Nonprofit thanks soldier for service with a home

Operation Finally Home is a non-profit that builds homes for veterans and their families. 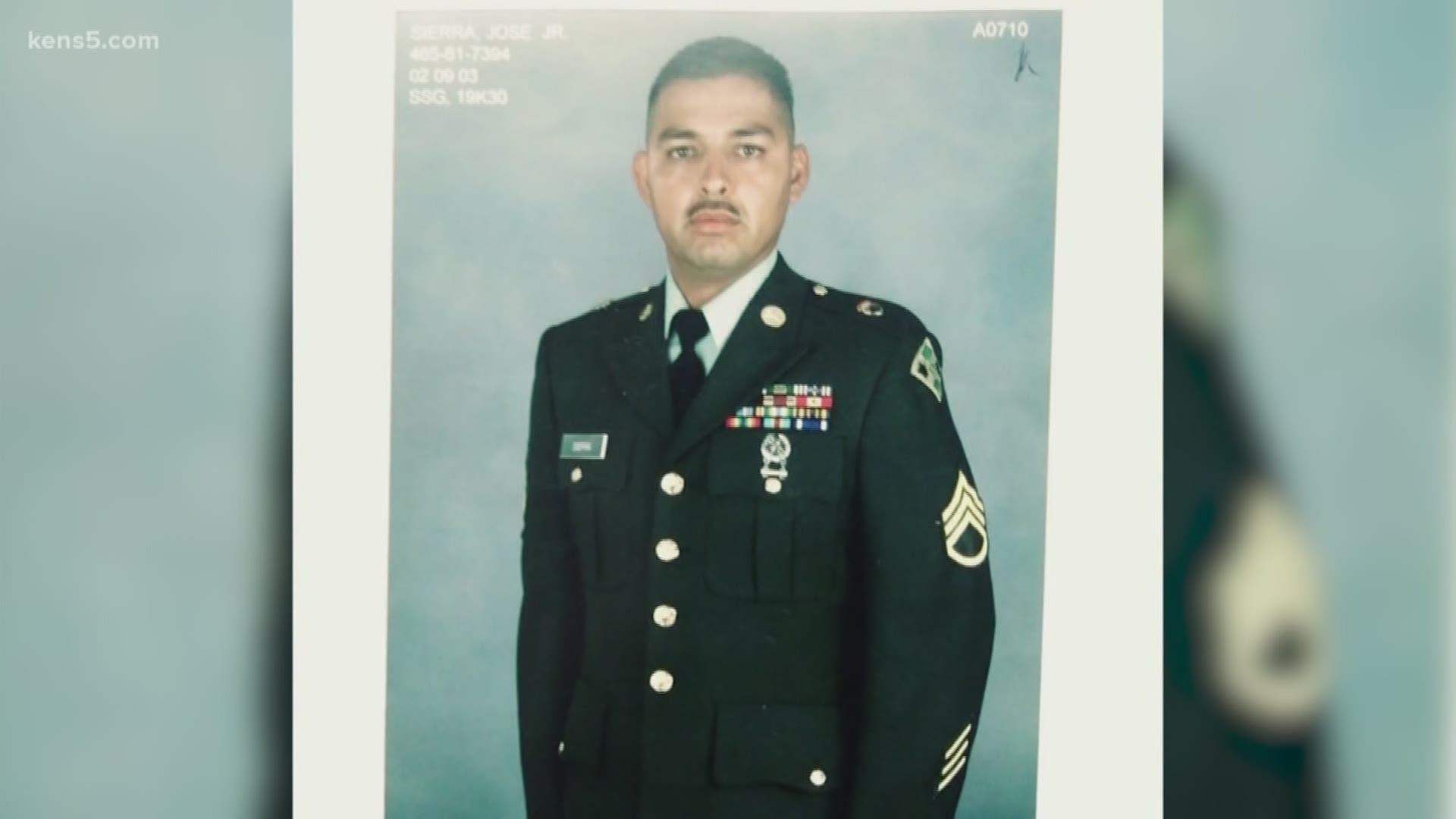 SAN ANTONIO — Eight people lined up, shovels in hand, in a dirt lot. It's a meaningful moment that won't soon be forgotten by the Sierra family.

But to understand the significance of these shovels, we go back to 2007. U.S. Army Sergeant First Class Jose Sierra ran over an explosive in a tank while serving his fourth and final deployment in Iraq. When he returned to the states, he was diagnosed with PTSD, TBI and chronic pain in his neck and back.

"You don't see the struggles we have at home," said his wife, Maria Dolores Sierra. "As a wife, you try to do everything for your spouse, but you see that it's not getting through. It's not helping."

Jose's transition home has been a challenge.

"You get overwhelmed when you think that no one's listening or even grateful or anything whatsoever," he said.

But today, Operation Finally Home is making it a little easier.

"The least we can do is step up and build them a new home," said founder Dan Wallrath. "It is totally gonna change the direction of their life."

The Sierra family was shocked by the news they would receive a new home. They had been told that today's event was a simple site check, and that there was a chance they would not receive the house.

But after pulling up to cheers and hugs, the couple realized they were receiving the ultimate thank you. Their one-story house on the south side will be built over the upcoming months. And the shovels used today are a symbol of something much larger than a home.

"This is going to be the start of a new beginning," they said. "It's gonna be a step - and a step in the right direction."