Some fans will be allowed to return to Coors Field this spring, but not Dinger

The Colorado Rockies will be allowed to have fans at 25% capacity. Here's what that will look like. 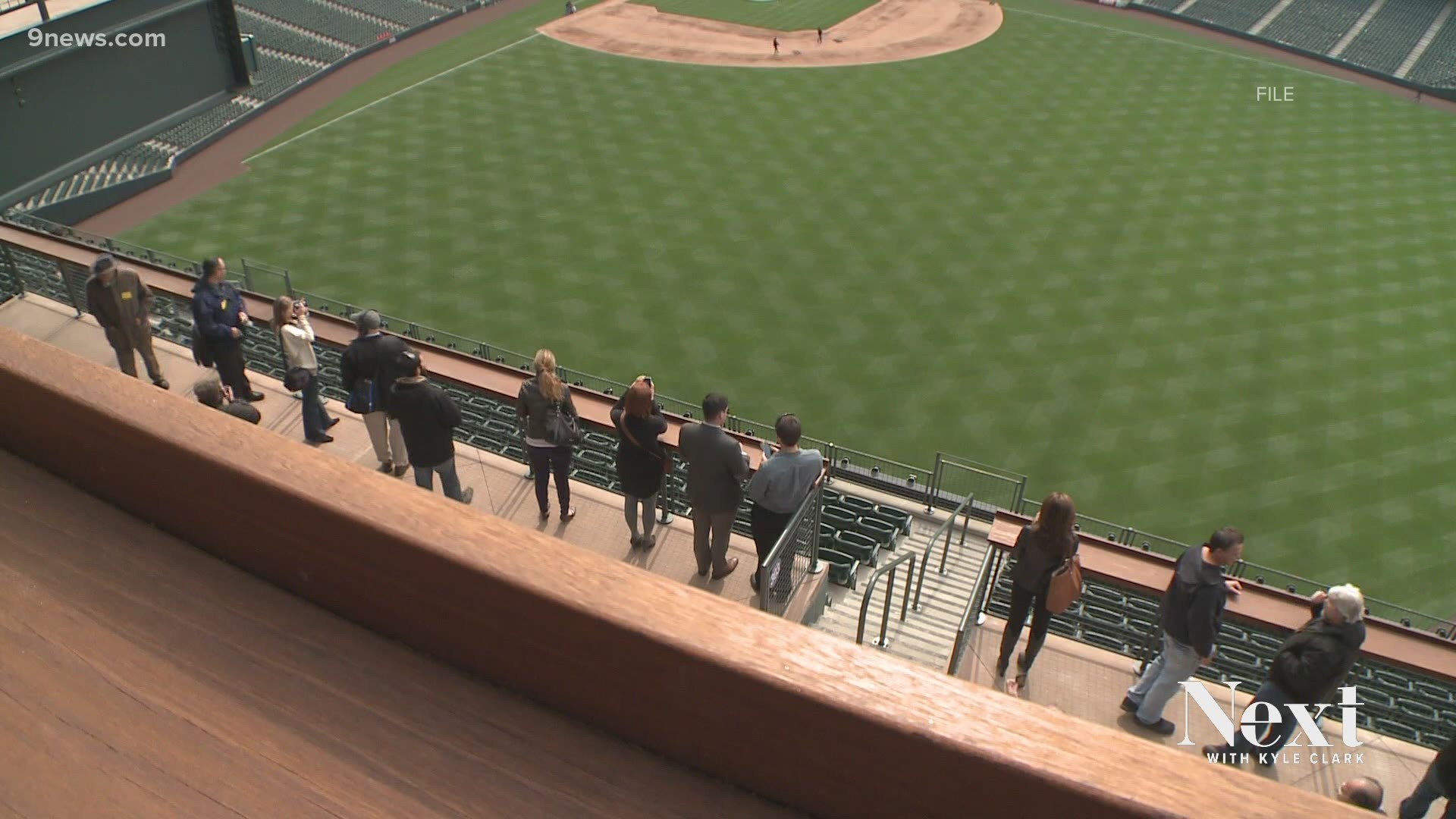 DENVER — Nolan Arenado won’t be the only thing missing from the experience when Colorado Rockies fans return to Coors Field this spring.

For one thing, Dinger – the club’s beloved mascot – will not be making in-game appearances, according to a variance request submitted to the Colorado Department of Public Health and Environment (CDPHE). In addition, standing room tickets for the Rooftop will not be available, and post-game fireworks shows and concerts aren’t going to happen.

So, experiencing Rockies games in 2021 will be about … watching the Rockies, which is either good or bad, depending on how the season pans out. Opening Day is on April 1, so stay tuned.

> The video above is from a Feb. 26 9NEWS story about the Rockies allowing fans in the stands.

RELATED: Why fans won't be allowed at Avs, Nuggets games yet

Here’s how many fans will be allowed inside the ballpark, which typically seats 50,144:

The tickets available will primarily go to ticket pass holders, though some tickets will be available for single games.

Those will be sold in pods of two, three or four, and are dispersed throughout Coors Field to ensure at least six feet between groups. 9NEWS has asked what this means for people who want to catch a game solo, and has not gotten a response.

And sorry ticket collectors: all tickets will be electronic this year, but with bonus information about which gates to enter to ensure social distancing.

Everyone over three years old will be required to wear face masks inside the ballpark unless they’re eating or drinking at their seats.

Speaking of drinking, no beer will be sold on tap this season. Instead, everything will come in a can or bottle, according to the variance. Except for soda -- that can come in containers with lids and straws.

Another game day experience that will be missing? No venders will be “hawking” beer or snacks in the stand.

Concessions will be open, but with the strict social distancing you would expect, the variance says.

Some other tidbits from the variance?

Read the full variance request below:

SUGGESTED VIDEO: Full Episodes of Next with Kyle Clark