The exhibit is open now and runs through July 28. 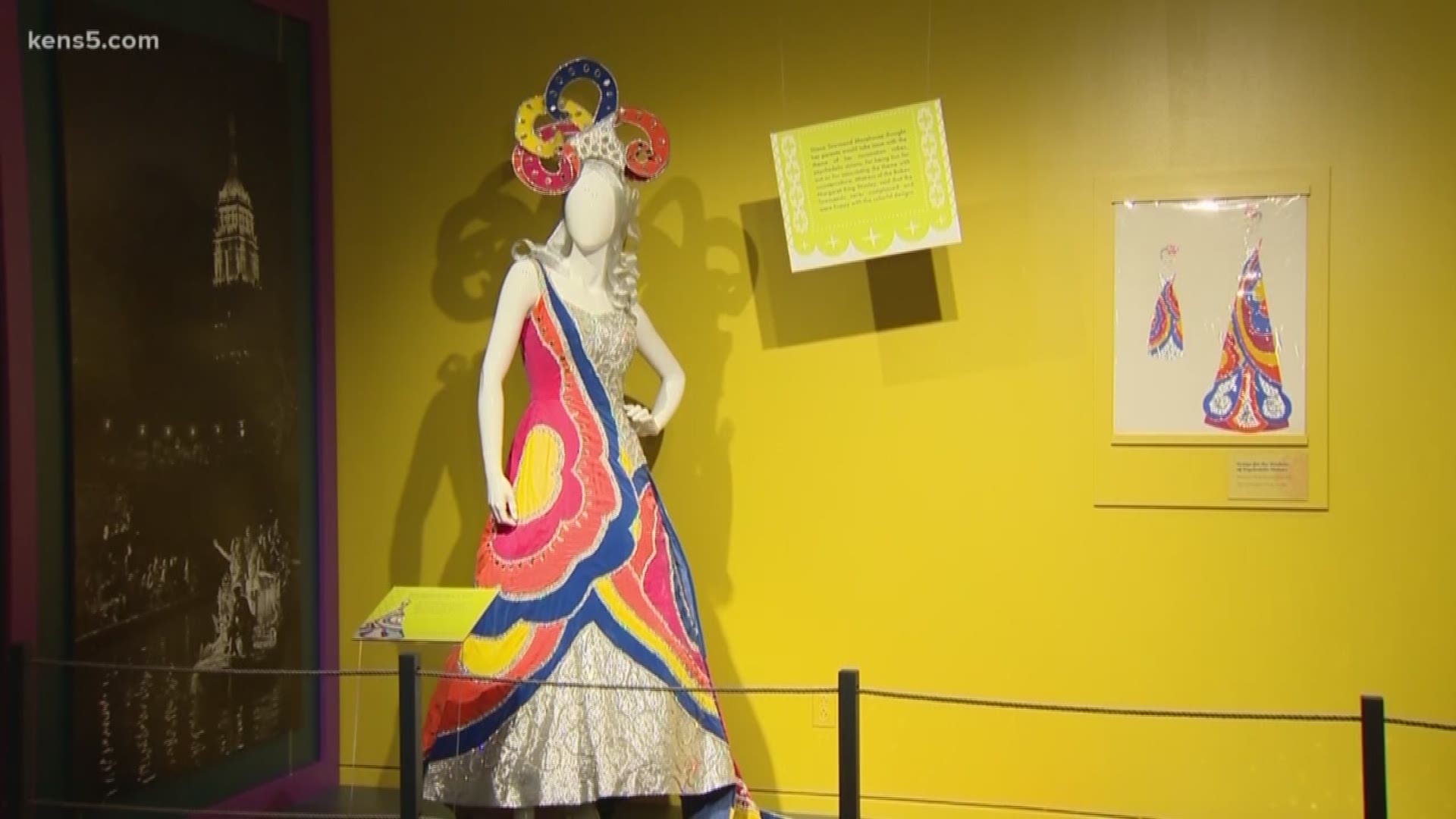 SAN ANTONIO — This summer marks the 50th anniversary of man landing on the moon, but it has also been 50 years since Fiesta 1969 and its unique space-age theme.

Fiesta 1969: Blast from the Past at the Witte Museum opened this week, just in time for Fiesta 2019. The new exhibit shows off items from Fiesta 50 years ago, such as Fiesta gowns and outfits worn by the Intergalactic Scholar and the Lord High Chamberlain from the 1969 Court of Time and Space.

According to the Witte Museum, the Fiesta 1969 Court of Time and Space was the first court to draw inspiration from the past and imagine the future. Mistress of the Robes, Margret King Stanley, researched concepts that explored humanity’s fascination with the stars and the quest to understand the universe, which became the influence behind each dress and train.

The exhibit will also feature artifacts from the 1960’s and the space race, including an American Flag carried by Astronaut Ed White on the first Spacewalk, an Apollo 11 Commemorative Plate and historic video from the Battle of Flowers Parade.

Fiesta 1969: Blast from the Past is open until July 28 and is included in admission to the Witte Museum.

RELATED: How much would you pay for a Fiesta medal?

RELATED: Pop-up in the Pearl helping you with your Fiesta Fashion!