You can earn free food by being safe behind the wheel. An app designed to promote good driving habits is opening up to San Antonio users. 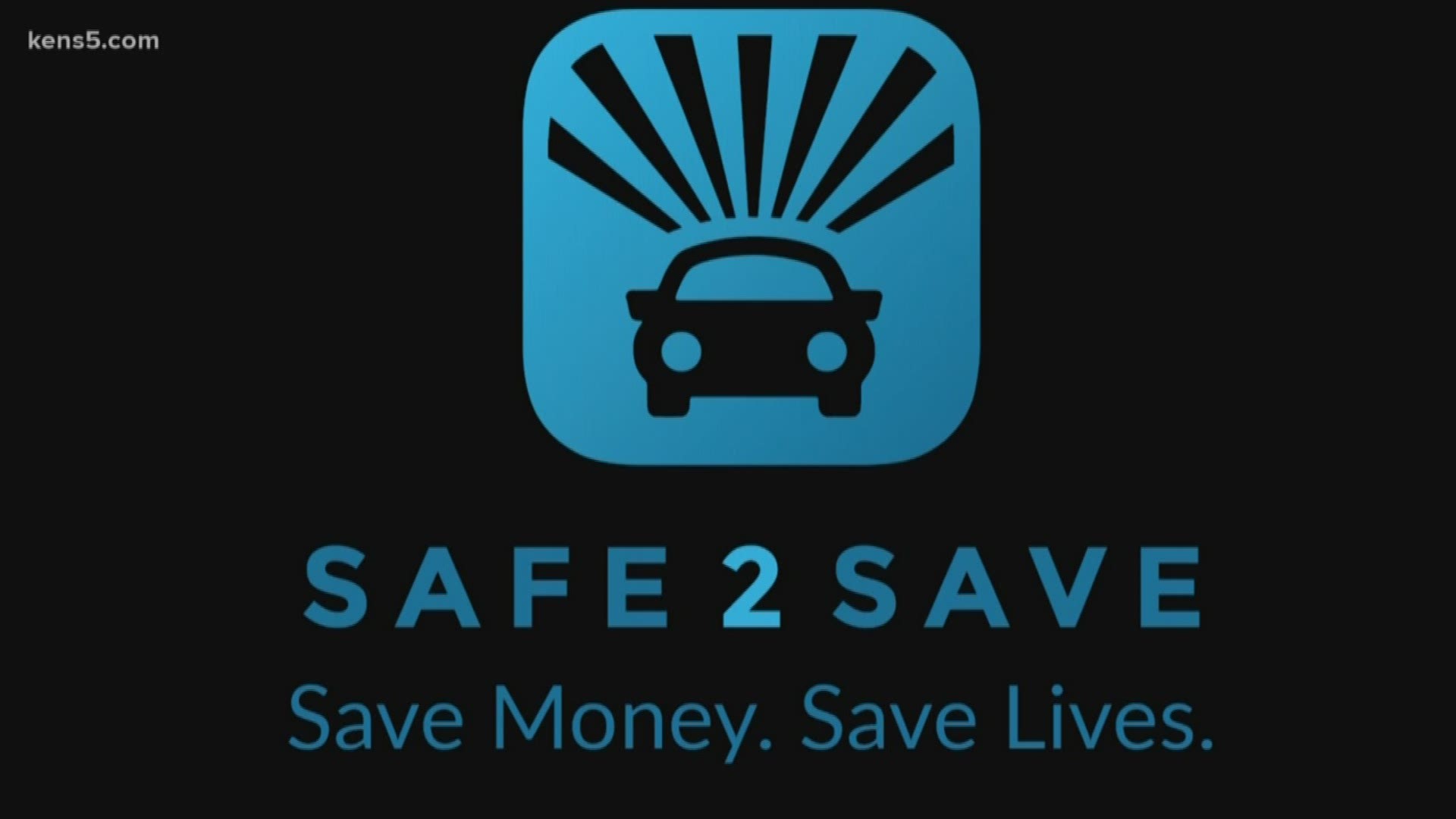 SAN ANTONIO — You can earn free food by being safe behind the wheel. An app designed to promote good driving habits is opening up to San Antonio users. The woman who invented the app called Safe 2 Save, started the program in College Station after an acquaintance was killed by a distracted driver. Her team routinely visits schools and businesses with a driving simulator to demonstrate how driver focus is thrown out when you use your phone while driving.

“You are 23 times more likely to get into a wreck when you're texting and driving, which is the equivalent of having four beers and hopping behind the wheel,” said Aaron Collins, the Safe 2 Save director for San Antonio.

The app has been rewarding good drivers for about two years. Recently, San Antonio restaurants were added as places where you can spend your points. On average, app users drive enough miles to earn 35,000 points a year. Those points could be redeemed for 140 bowls of free queso.

“We started studying the power of changing habit and how really the carrot is more effective than the stick,” said app inventor Marci Corry. “You almost have to put a new incentive in front of something that's greater than what was driving that bad habit in the first place. So we thought something that changes behaviors [is] free food.”

The app also reminds users why they’re creating good habits. The home screen features a picture of your choice; often an image of family or friends. The app also offers a competition feature where students, coworkers and friends can challenge one another to stay safe behind the wheel.

To earn 500 bonus points, enter the code KENS5 when logging into the Safe 2 Save app.