After a few test runs and cooking up a business plan The Soul Food Bistro became a reality 7 years ago. 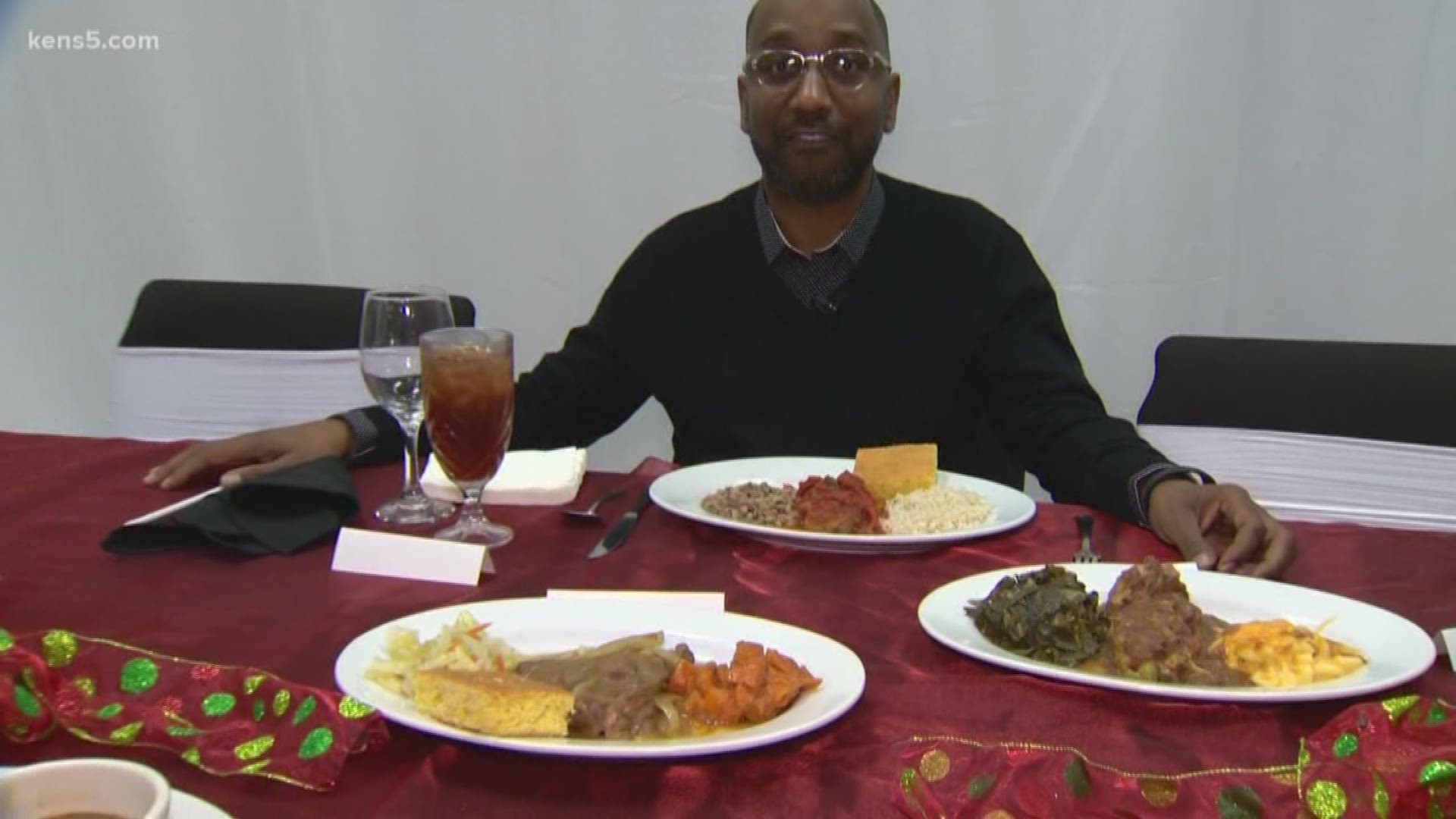 The Blues had been toying with the idea for years until moving into Family Life Ministries moved at 5814 Rittiman Rd. The fellowship hall came with a commercial kitchen. After a few test runs and cooking up a business plan The Soul Food Bistro became a reality 7 years ago.

"My wife and I were were just thinking about ways to extend the ministry, to utilize our space and mostly to provide a service in that was missing in the Northeast part of San Antonio," Blue said.

He and wife Veron believe church remains a consistent part of our culture. Food is an active part of how church members and those who never sit in a pew fellowship.

"It was birthed out of just a vision that the church us supposed to be engaged with the community," He said. "And people love to eat good home cooking or what we call in the hood: Soul food."

The Soul Food Bistro is a for profit business managed by the Blues. Veron said they tithe their a portion of their profit back into the church.

The couple believes soul food should be served with dignity. As for the food Veron isn't looking for five star chefs to staff their kitchen.

"I found cooks who were trained by their grandmothers. That's how I select my cooks," She said.

Veron thinks those old-fashioned kitchen principles bring a consistent love and quality to their product.

The Soul Food Bistro is open five days a week. They serve everything from smothered pork chops to chicken and waffles.

Next, the Soul Food Bistro rolled out their smothered pork chops, cabbage and yams.Fantastic!

The same can be said about their seafood gumbo, dirty rice and fried catfish filets.

Oxtails, collard greens and macaroni and cheese came as the final entree. Wonderful!

That's this week's edition of Neighborhood Eats. If you have a suggestion for Marvin send him an email (Mhurst@kens5.com), tweet (@Mhurstkens5) or post it on his Facebook page. #KENS5EATS 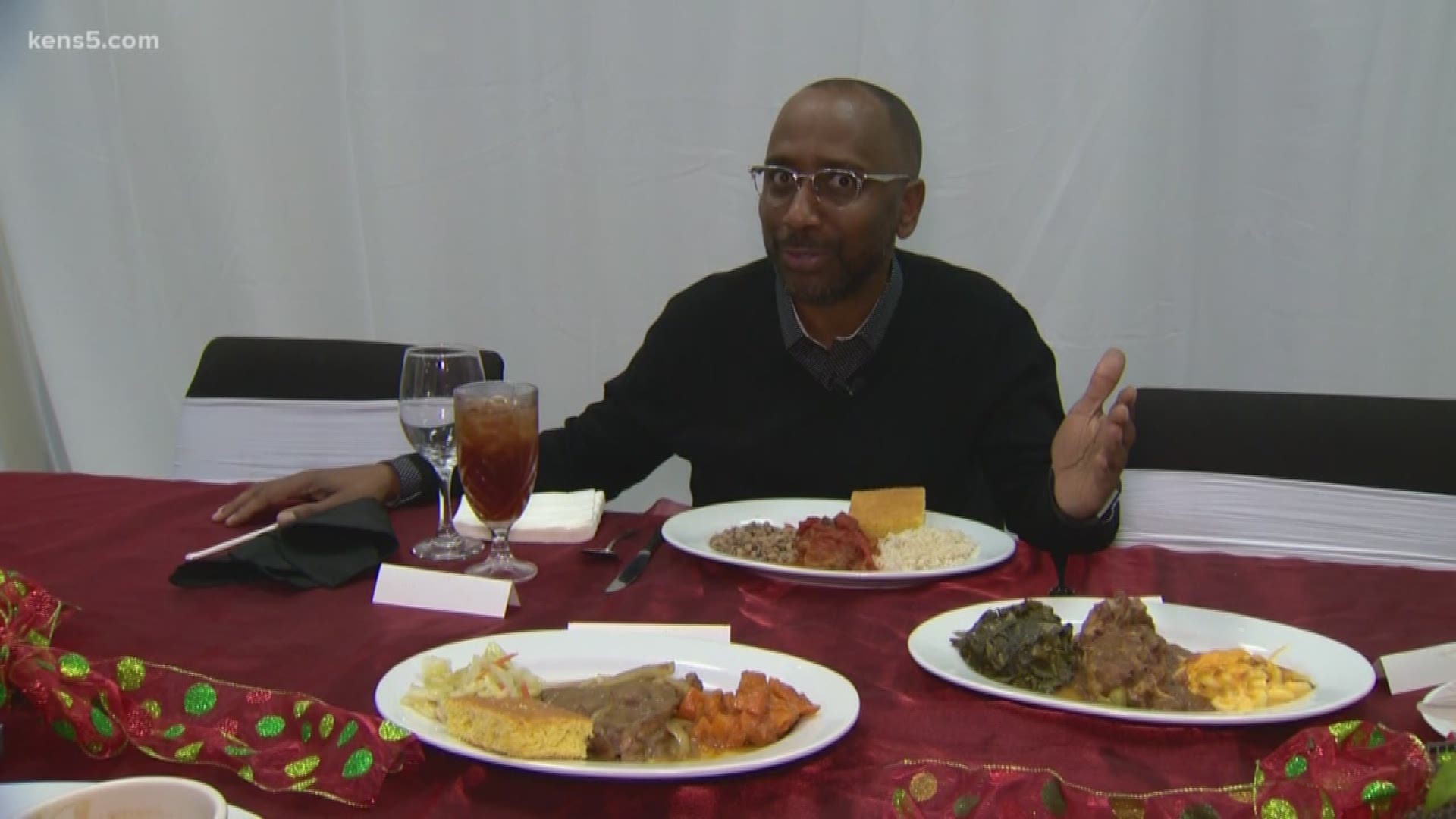