Children identified in triple murder and suicide on the north side

The incident took place near the Northwoods Shopping Center. 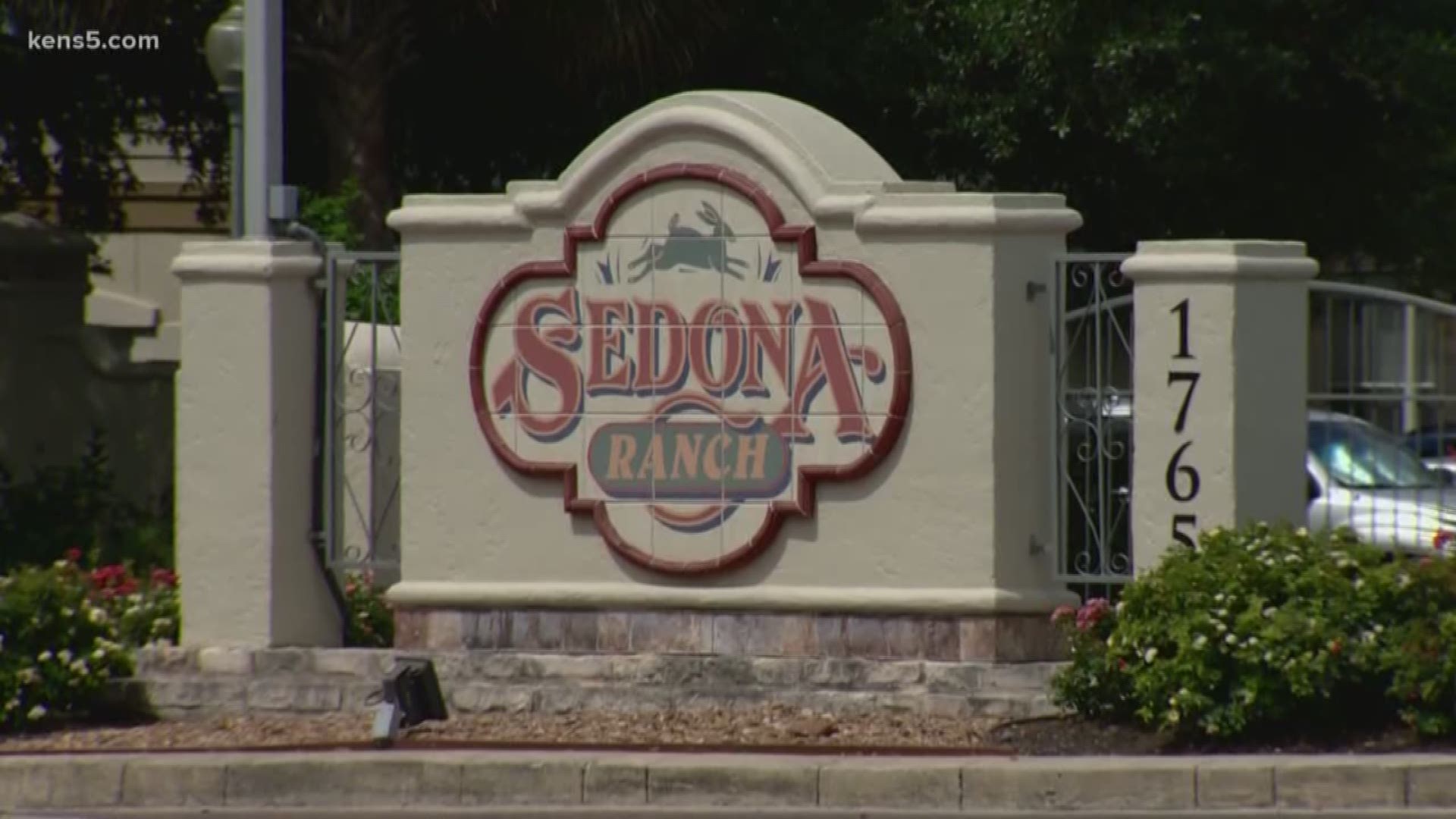 SAN ANTONIO — The children killed in a triple-murder suicide on the north side last month have been identified by the Medical Examiner.

The incident took place in the 17000 block of Henderson Pass near the Northwoods Shopping Center on April 27.

Chief William McManus said it appears a woman killed her two young children and their grandmother before turning the gun on herself.

The woman who allegedly killed the family members before killing herself has been identified as 37-year-old Karina Kleberovna Sornozad Deitering by the Medical Examiner.

The Medical Examiner also identified the 3-year-old boy as Robert Deitering and the 5-year-old girl as Clara Deitering.

Police said the children's father discovered the bodies and called for help.

RELATED: Man charged with murder in shooting death of 25-year-old woman on the east side Saturday night