Multiple lakes to be drained by Greater Blanco River Authority

The impact of the draining of the lake extends far beyond anyone living on the lake or just off the lake. 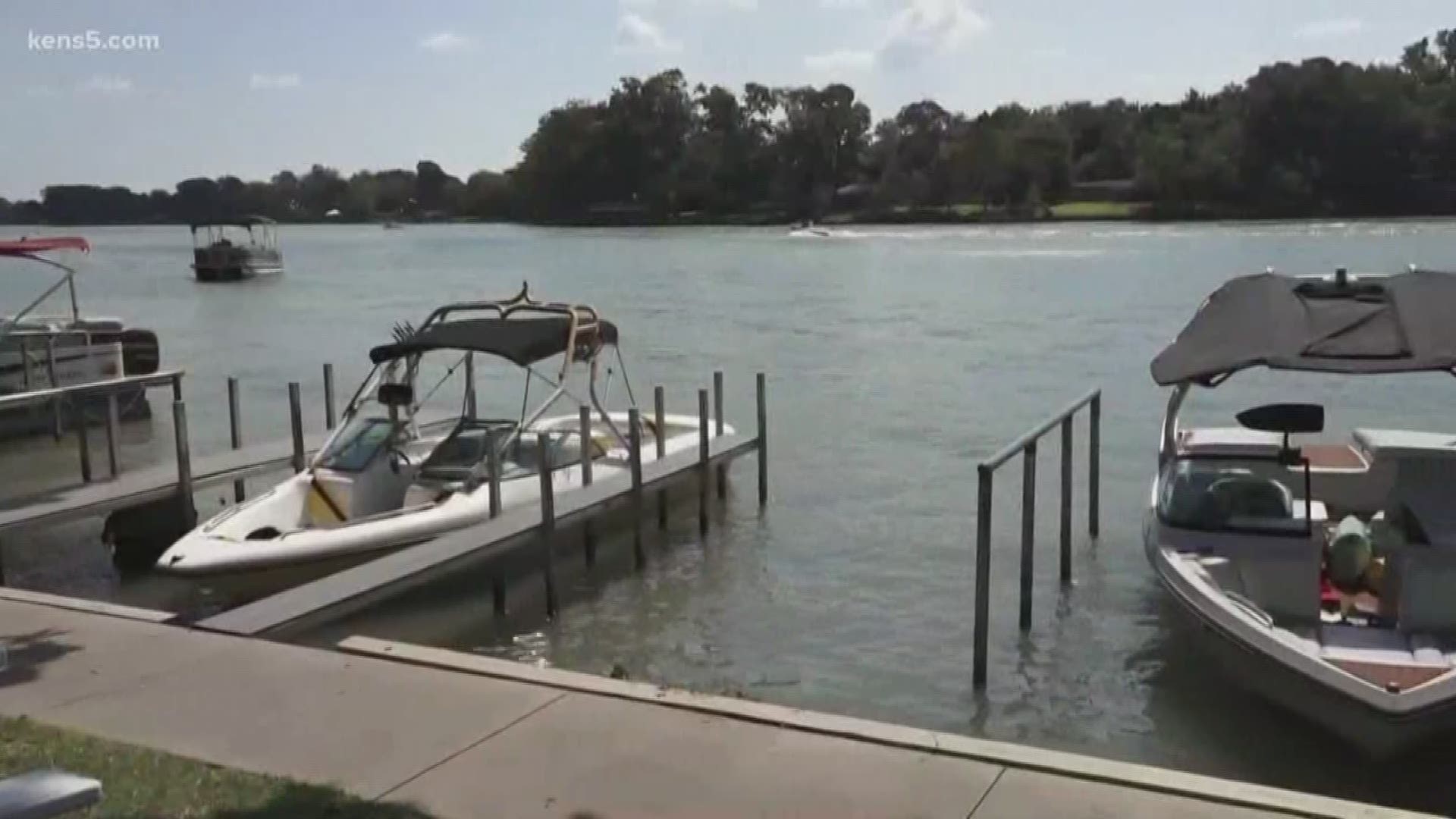 TEXAS, USA — In just two weeks, the Greater Blanco River Authority plans to move forward with their plans to drain four lakes as part of the Lake Dunlap dam collapse fallout. Lake McQueeney is one of those lakes.

The Lake Breeze Ski Lodge at Lake McQueeney has had a busy Labor Day. People from the area and plenty of visitors came to enjoy the lake, that in half a month, could look far different from what you are seeing now.

Ethan, Grant and Enzo have been coming to this lake with their families for the past few years. They said, “We went tubing today! I went fishing in the morning and caught a couple fish."

The last thing they want is to see this lake drained. Enzo told us, "It’s going to take away my favorite fishing place.”

Tess Coody-Anders from Save Our Lakes added, “The impact of the draining of the lake extends far beyond anyone living on the lake or just off the lake.”

She said the economic impact from draining these lakes would be devastating, and not just for homeowners. “The impact of businesses across Guadalupe County and Seguin, in particular, would be dramatic. Beautiful places like the ski lodge that have been part of families for generations would be devastated,” she said.

GBRA said they’ve looked at numerous ways to keep people safe, which is their number one concern. Signage and buoys were being ignored by some, making their last resort of draining the lakes something they have to do.

Coody-Anders said the one-month notice citizens received wasn’t near long enough, and that there were other options that need to be considered before going forward with the drain.

She told us, “All we are asking is that everyone just take a pause on the drain and give us an opportunity to come to the table with our safety plan, with our county, and come up with a long-range plan.”

Coody-Anders said one of the short term solutions Save Our Lakes is considering would be to put sheriffs deputies on boats for a more significant barrier than the small buoys that are out there right now.

It would buy them some time to come up with a long-term solution. But in order to make that happen, GBRA would have to come to the table, or the courts would need to step in to give them that needed time.