This investigation is still ongoing. 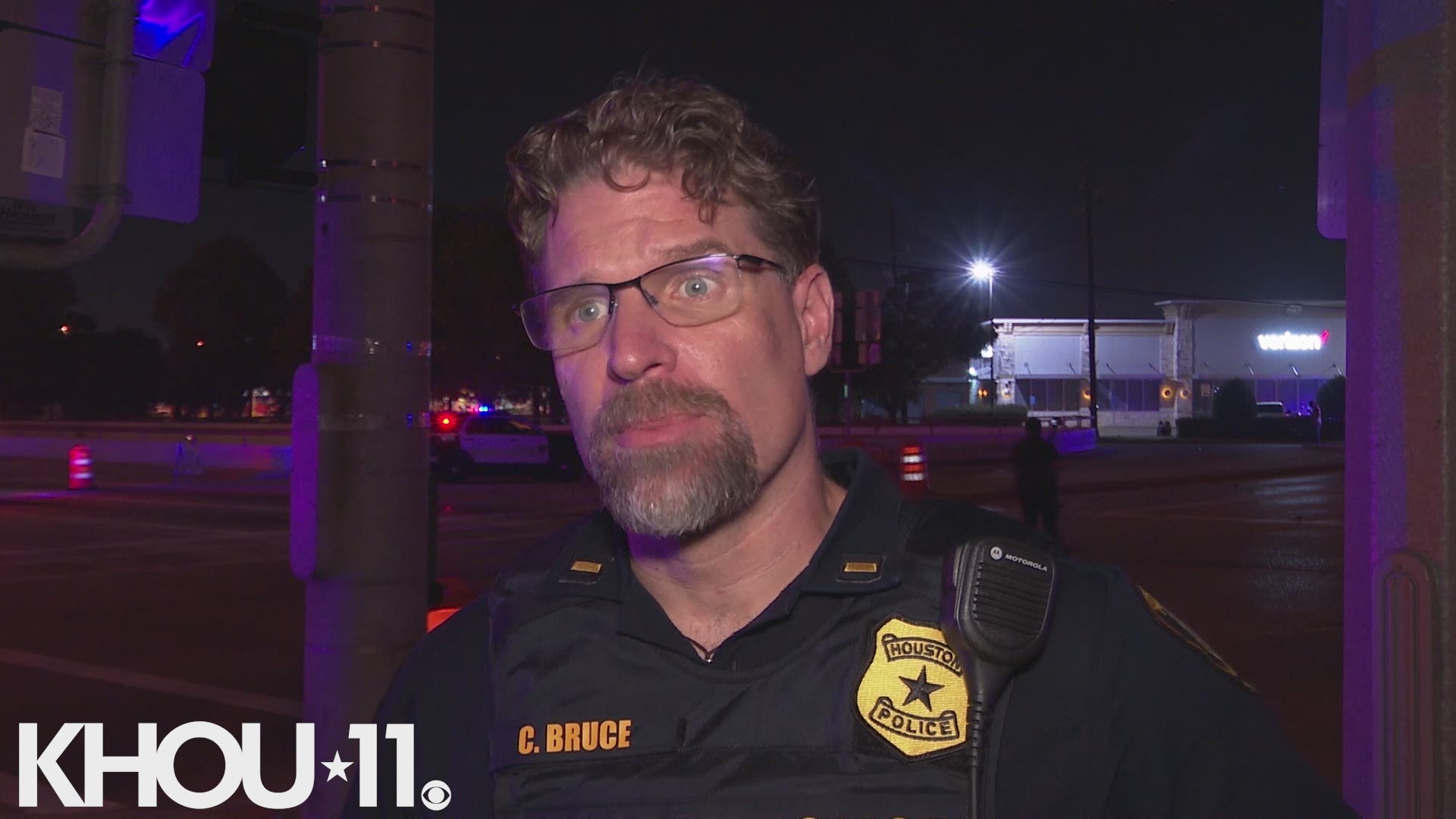 HOUSTON — A motorcyclist is dead after being hit by a vehicle overnight in the Willowbrook area.

Houston police said the motorcyclist was traveling westbound on FM 1960 and was attempting to make a left turn unto Tomball Parkway when she was struck by the vehicle.

The driver of the vehicle kept going, but quickly returned to the crash scene.

The female motorcyclist was taken to a nearby hospital where she died. The driver of the vehicle was not injured.

The accident is being reconstructed by crash scene investigators to see who was at fault.

A DWI unit was also called to the crash scene to test the driver for intoxication.

This story is developing. Check back for any updates.