Motorcycle rider dies after being thrown from bike

The friend he was riding with reportedly cooperated with police and authorities do not expect him to face any criminal charges. 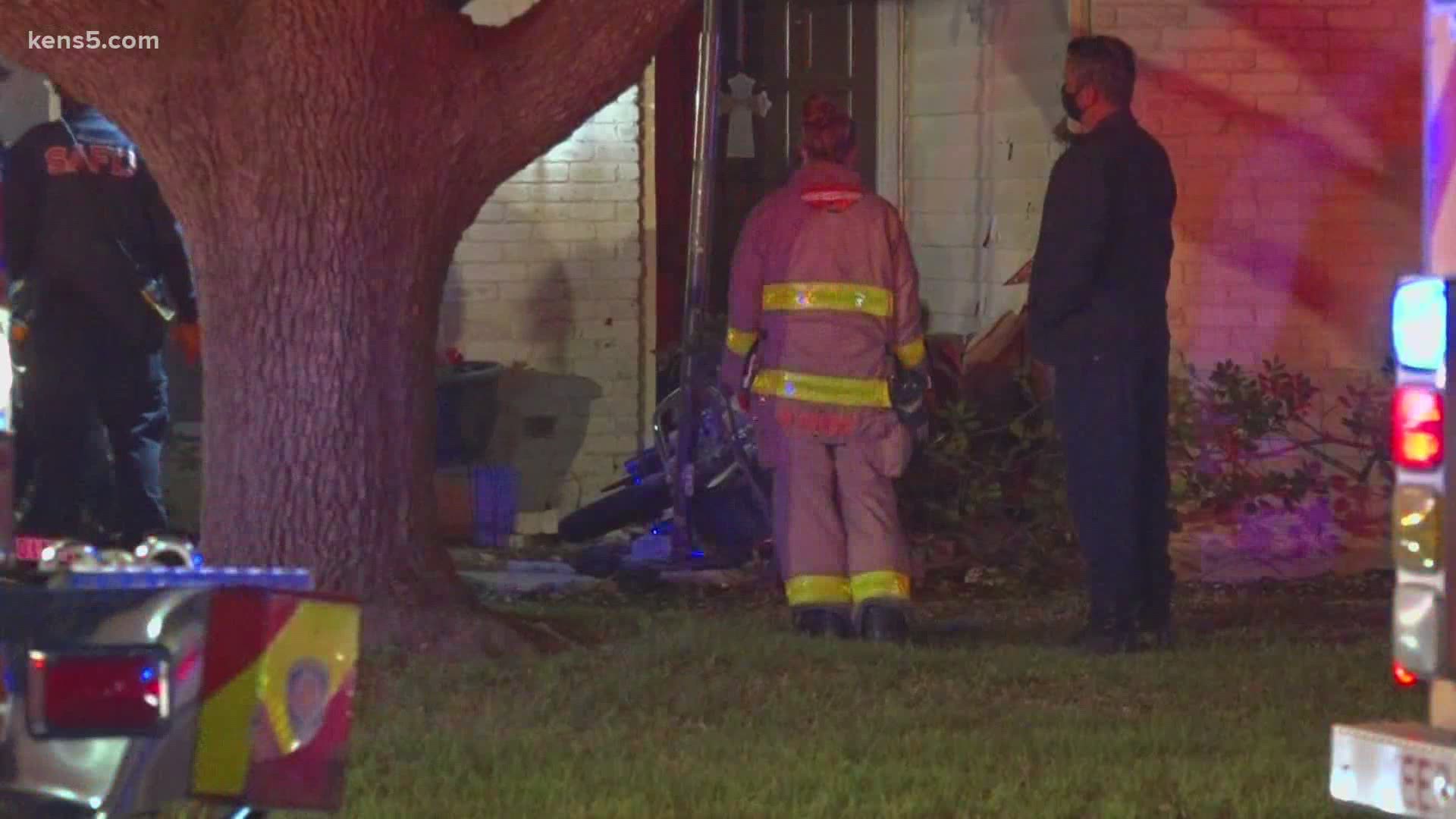 SAN ANTONIO — A motorcycle rider lost control, crashed into a mailbox, and was thrown from his bike in a deadly morning crash, the San Antonio Police Department said.

The incident happened around 2:30 a.m. Thursday in the 10400 block of Northampton on the city's north side.

Police said two men were riding their motorcycles together when for an unknown reason, one of the men veered off the neighborhood street onto the sidewalk.

After the crash, the rider landed under a pickup truck parked in front of a home. He then passed away.

The friend he was riding with reportedly cooperated with police and authorities do not expect him to face any criminal charges. Speed was likely a factor in the incident, SAPD said.