Motorcycle accident on north side

Authorities said the man was taken to University Hospital with a broken leg. 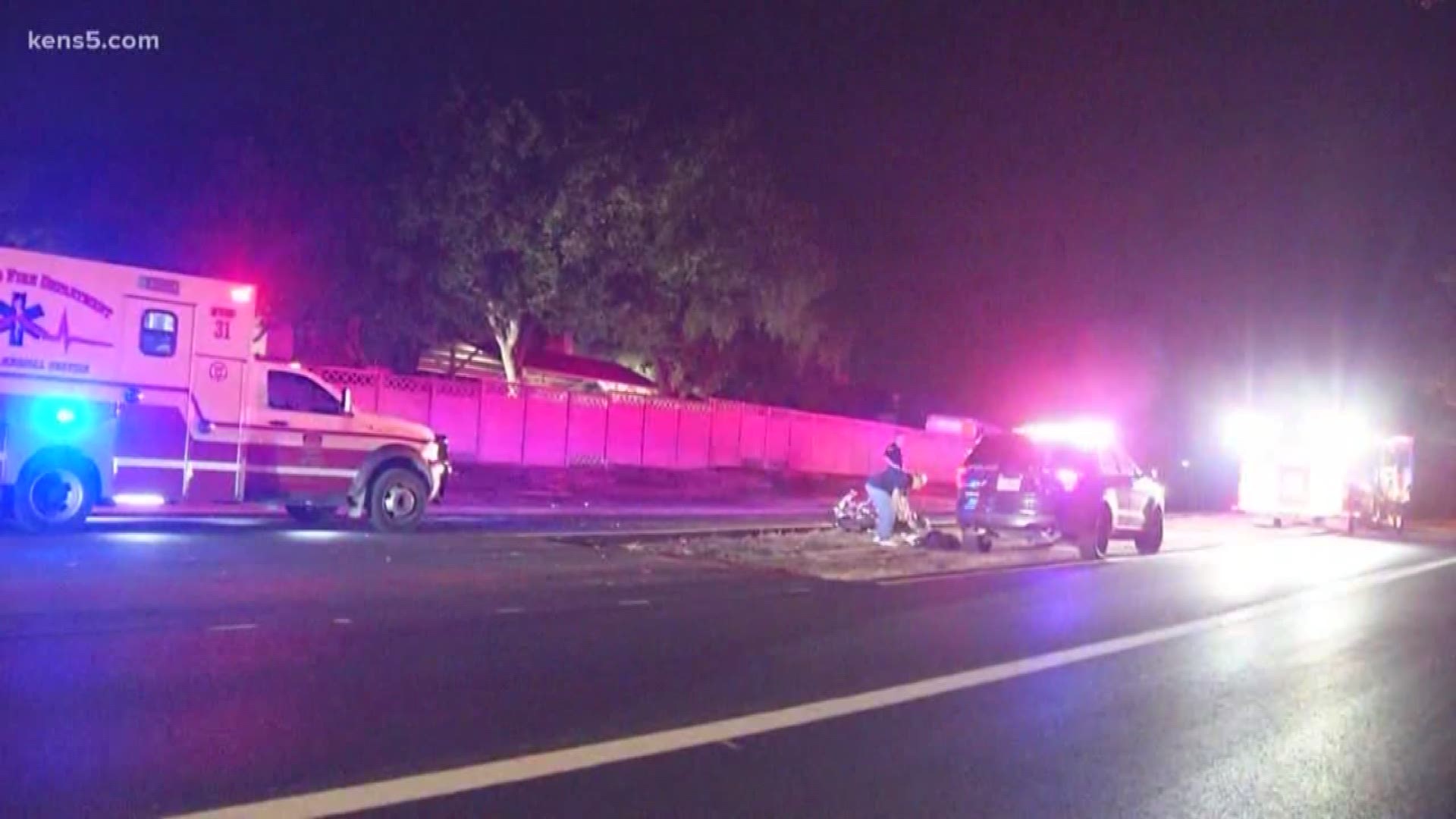 SAN ANTONIO — A man in his 20s was taken to University Hospital after crashing his motorcycle and breaking his leg, police said.

The incident took place around 2:45 a.m. Tuesday between Stuntman and Starcrest Drive on the north side.

Police said the motorcyclist lost control, jumped the median, hit a fire hydrant and crashed back into the median.

The man was taken to University in stable condition.