Man shot, killed inside his vehicle; police search for suspects

Police said suspects in a dark-colored vehicle pulled up and opened fire on the man. 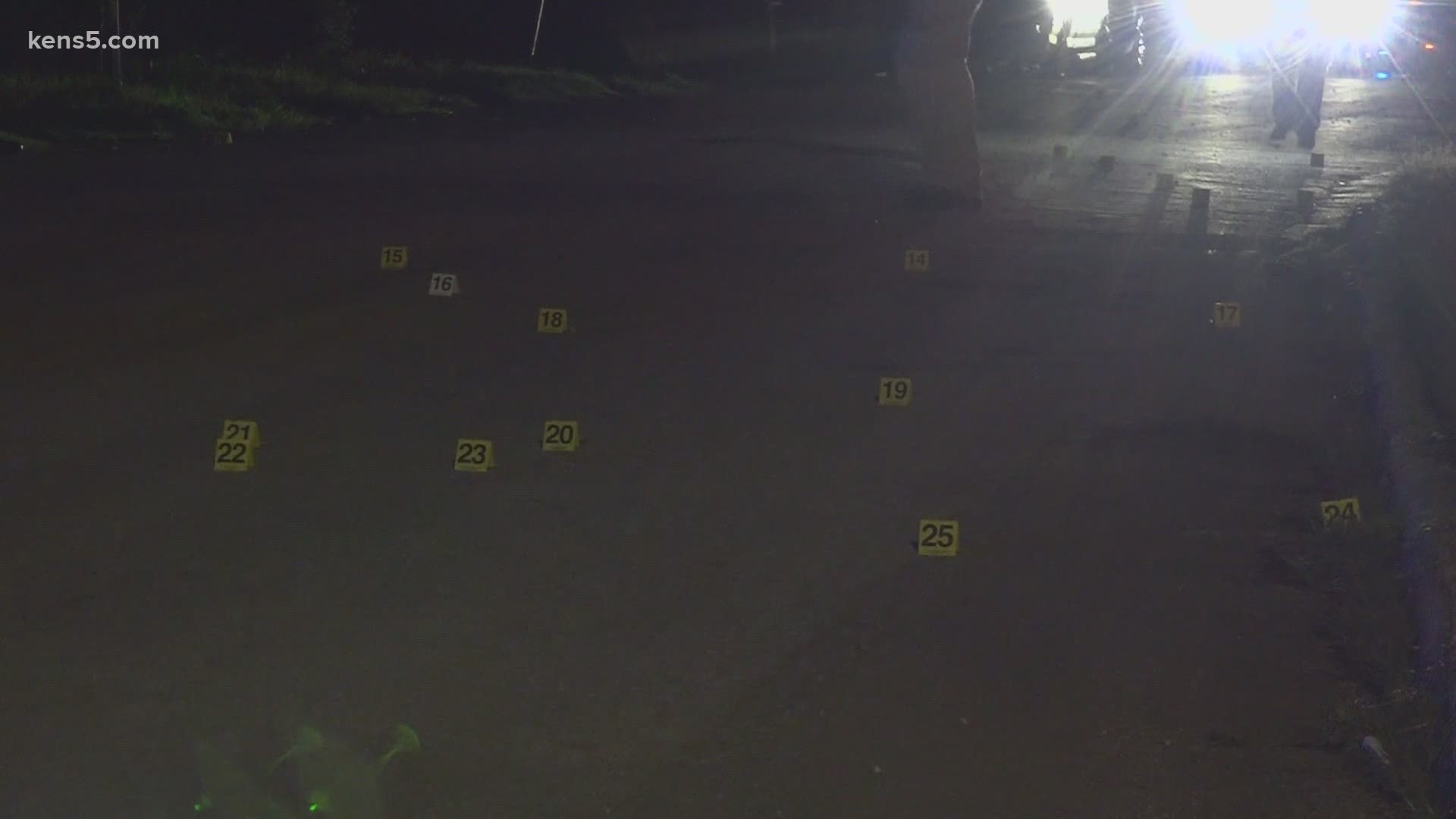 SAN ANTONIO — A 60-year-old man was shot and killed while sitting in a vehicle east of downtown, the San Antonio Police Department said.

The incident happened around 11 p.m. Friday in the 230 block of Nelson Avenue near South New Braunfels Avenue.

Police said suspects in a dark-colored vehicle pulled up and opened fire on the man who was sitting inside his car. He was reportedly shot multiple times in the chest. He has been identified as Davis Lee Gilbert.

Authorities found more than 25 bullets near the car, lying in the yard and street where he was parked.

The man was taken to San Antonio Military Medical Center where he later passed away. Police said there was a witness inside the vehicle with the victim, however, the witness is reportedly deaf, so information was limited.

Officers searched the area and found several cameras that may show the suspect's vehicle.

A motive for the shooting has not been reported.