For 22 days, Endeavor will be taking actions to spread awareness about veteran suicide, and to remind people of the resources available. 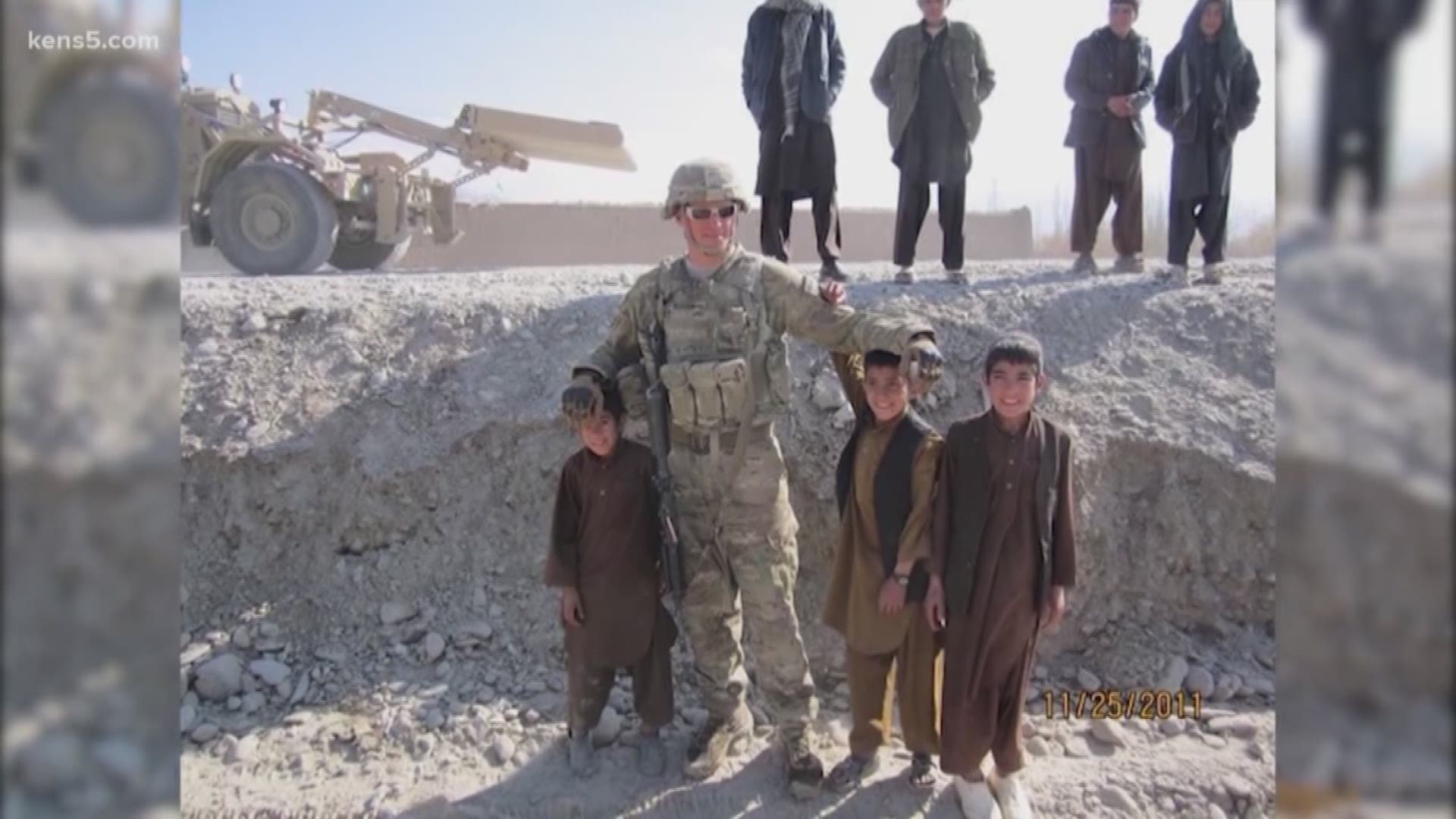 September is suicide awareness month, and a group that supports the mental health of veterans and their families wants to draw extra attention to the prevalence of veteran suicides with its #22Actions campaign.

"The VA reports that veterans are actually 22 percent higher than non-veterans to die by suicide," said Jill Palmer, a Navy veteran and clinic director at Endeavor's Steven A. Cohen Military Clinic. "There’s approximately 20 veterans a day [who] choose to die by suicide, so it’s something we need to be focused on."

For 22 days, Endeavor will be taking actions to spread awareness about veteran suicide and to remind people of the resources available.

Army veteran and Endeavor Outreach Coordinator Adam Gordon says that he faced challenges when returning from his second of two deployments.

"I sought care because I knew that from my first deployment, it was a little bit different," Gordon said. "I encouraged a lot of my battle buddies to seek care at that time, too, but they just wanted to go home, and they often call me for advice on how to get into the VA and get the care they need."

He encourages veterans to talk about what they're going through with a counselor, and, when they're ready, talk with others too.

"Therapy helped me a lot, and talking about it does help," Gordon said. "It lowers that stress level and the memories and dreams and everything, it happens, comes along with it. It’s really good to kind of get it out, that way it’s not as uncomfortable when someone does ask you about it."

To learn more about help through the Steven A. Cohen Military Clinic, you can visit the official website here.