The business said it hopes to bring hundreds of jobs to the Bastrop community. 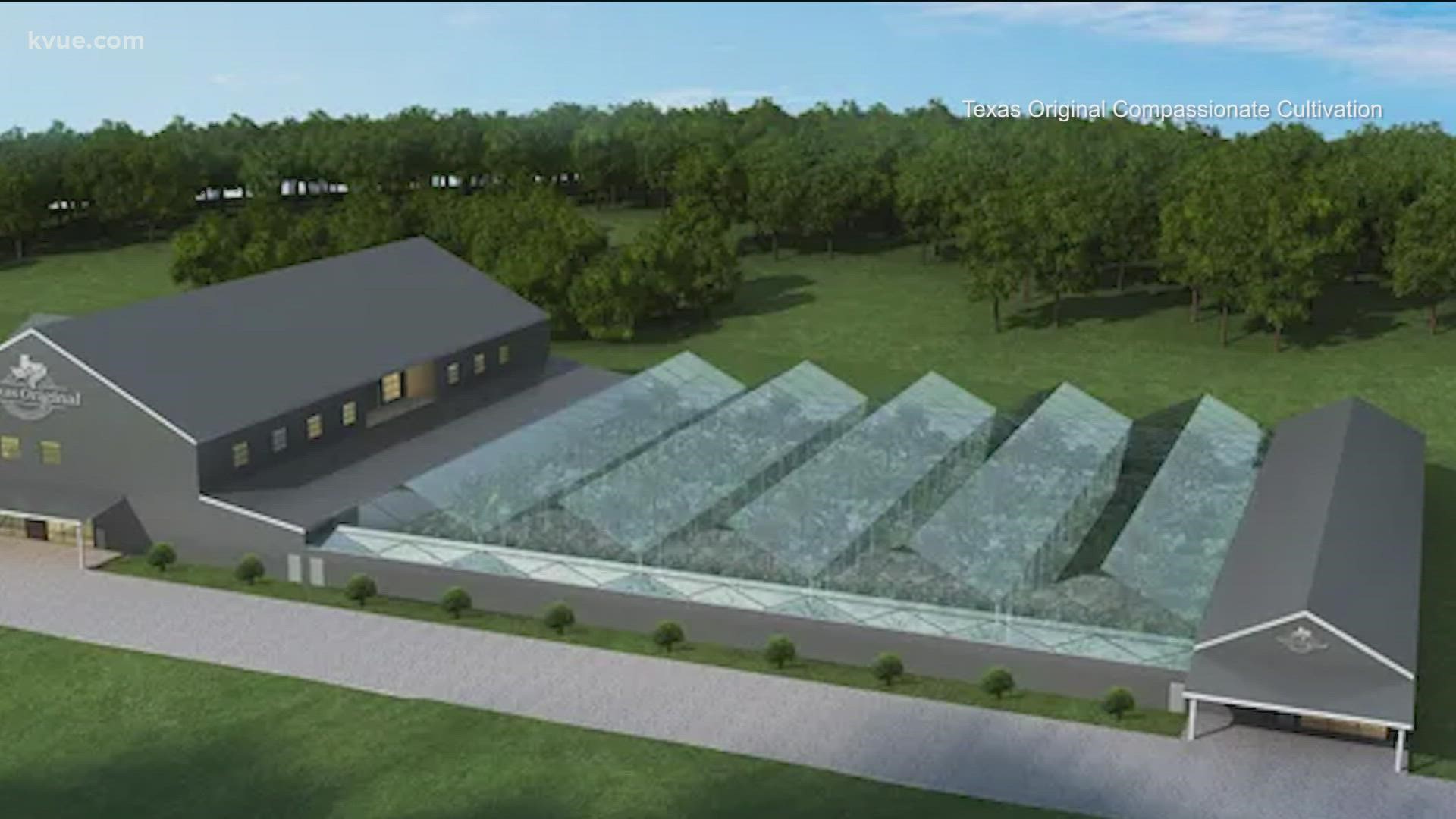 In a press release on Thursday, Texas Original Compassionate Cultivation (TOCC) announced that it broke ground on a “state-of-the art” cannabis cultivation and processing facility. A dispensary will also be built on the site. TOCC is a licensed medical marijuana producer headquartered in Austin.

Construction for the Bastrop facility started in May. TOCC said it believes the facility will create “hundreds of jobs” in Bastrop County. TOCC is investing around $8 million to build it.

“Breaking ground on our next-generation facility is a significant milestone for our company and for the thousands of Texas patients that have come to depend on our medicine,” said Morris Denton, CEO of TOCC.

Texas state restrictions limit the production of medical marijuana to indoors only. In order to comply with regulations, TOCC’s new facility will grow cannabis inside a hybrid greenhouse. All other production, delivery and administrative services at the site will stay indoors as well. TOCC will also run the cannabis dispensary at the facility.

“This new facility will bolster our production capabilities and enable us to not only reach more Texans,” said Denton, “but also create, develop and distribute new medical cannabis products that meet the diverse needs of qualifying patients.”

Construction should finish by late 2022.

Driver arrested for DUI after fiery Tesla crash in Tarrytown

Change.org petition hopes to get City of Austin to cancel ACL Fest 2021