The mayor says the task force will work with the Houston Police Department reviewing policies and procedures. 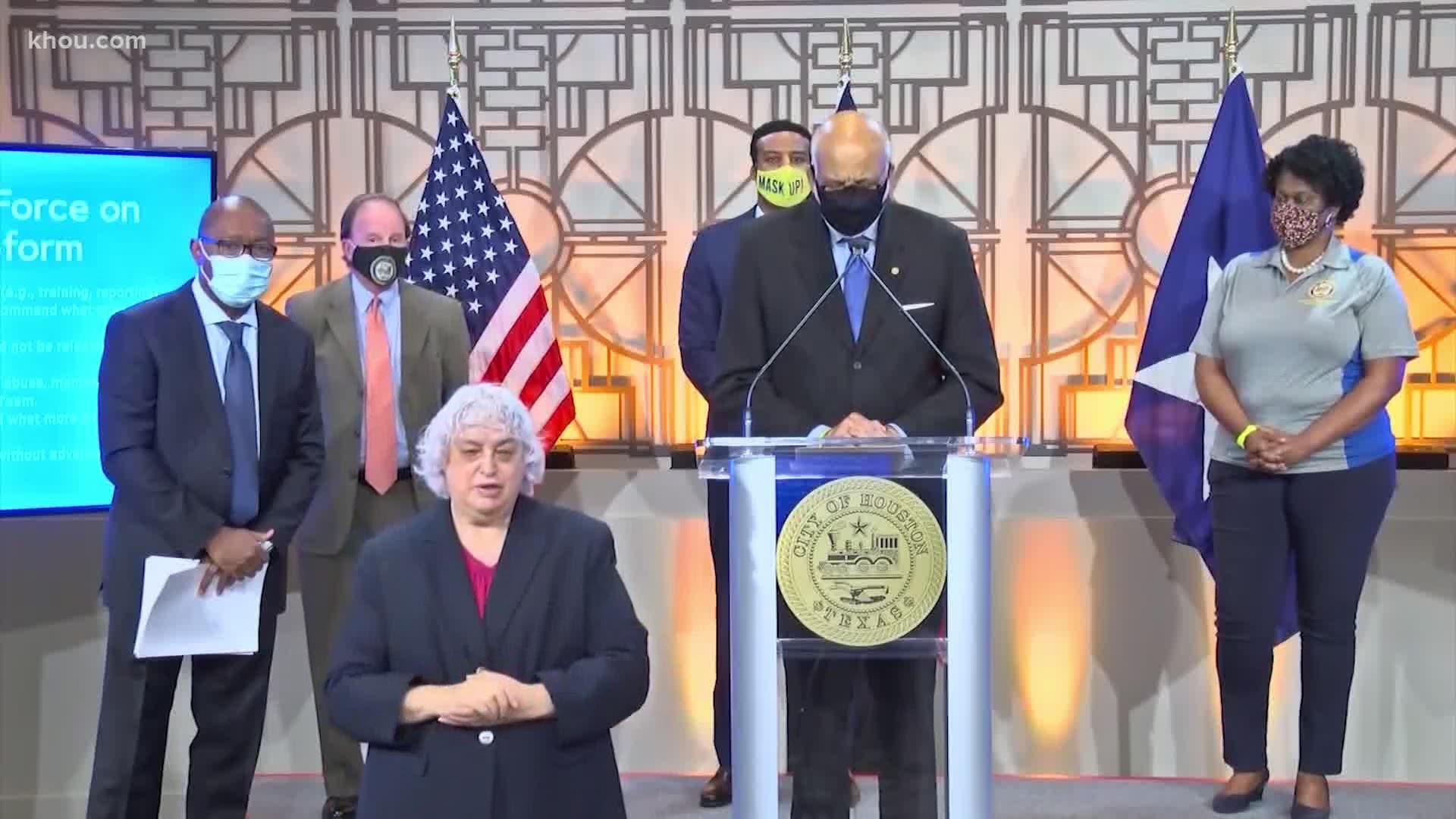 Turner said the task force will work with the Houston Police Department reviewing policies and procedures.

Forty-five Houstonians from different walks of life will work on this new task force to find new ways to police in the city including crisis aversion, when video should be released and community policing.

The task force will be led by Larry Payne.

“We do this so future generations won’t have to live through this nightmare, have to go through and mothers wonder if child make it home at night,” Payne said.

The mayor expects the task force to have ideas for change and timelines to make those changes by Sept. 30.

KHOU has just upgraded its technology. If you were unable to receive KHOU with your antenna in the past, try again on channel 11.11. You may have to rescan your channels for it to work – if that’s the case, we’ve got some instructions at KHOU.com/antenna. If you already see KHOU on 11.1, you may now ALSO see it on 11.11 – it’s the exact same programming. We’re really excited to be able to bring our KHOU 11 News, CBS shows and sports, Wheel of Fortune, Ellen and Great Day Houston to more homes around the area. If you’re still having trouble, please contact us here and we’ll try to get you set up.