The announcement came as Fischer discussed a protest over the Breonna Taylor case. 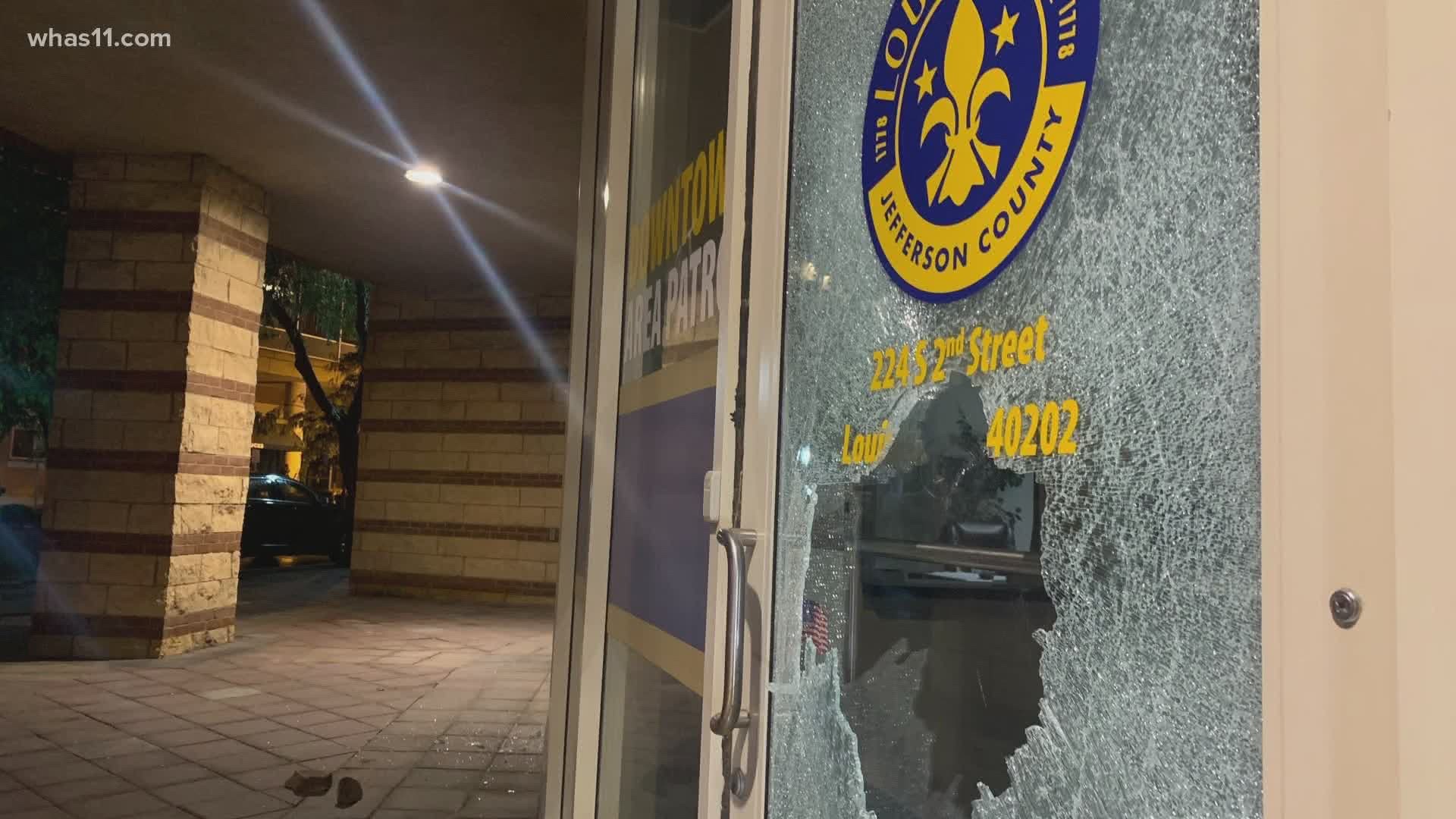 Fischer also confirmed seven people were shot in the protests, and one person is still in critical condition. The shots did come from within the crowd, and police did not fire any weapons. One person has been arrested, but LMPD said they have no leads on the shooter. The homicide unit is investigating.

The mayor also said a new civilian review board will be created for police disciplinary matters, and said he recommends the board will have subpoena power.

Property was damaged in the protest. While Fischer said he cannot estimate the cost of damage, he did say he believed it was "not a huge of amount of money." The mayor said there were broken windows and cars.

LMPD said they did not use tear gas until after shots were fired, and it was only used to get officers to the people shot.

Two officers were taken to the hospital for medical conditions. One was kept overnight, but both are expected to be fine.

The amount of officers at the protest was not released, and police said they are considering the possibility of bringing in other agencies to help for future protests.

RELATED: Clean-up underway in aftermath of damage from protests

RELATED: 'We do not need for our community to get hurt': Taylor family asks protests to remain peaceful