Massive layoffs ahead at privately-run jail, letter to employees reveals

Employees at the Central Texas Detention Facility received letters in the mail Tuesday notifying them they'd be out of a job in just a few months. 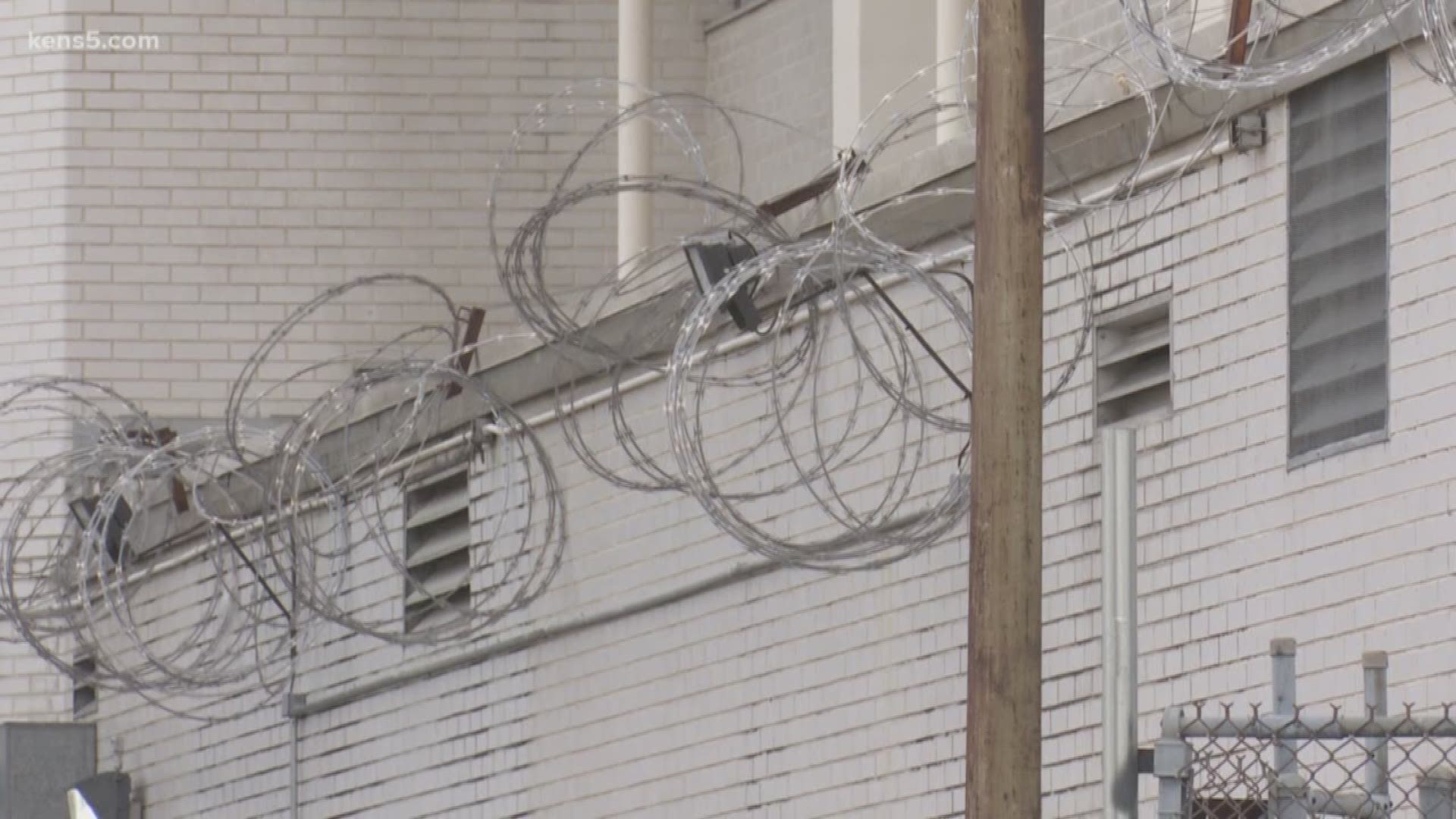 SAN ANTONIO — Employees at the Central Texas Detention Facility were in for a rough holiday season surprise this week when they received word they would be laid off in a matter of months, a letter shared with Eyewitness Wants to Know revealed.

The letter, sent by the GEO Group, the for-profit group which runs the Central Texas Detention Facility, states that the facility will "permanently shut down as a result of the planned demolition of the building." The letters state that as a result of the demolition, their "employment will terminate as of January 6, 2020."

The letters come after Bexar County Commissioners Court announced in January it would discontinue its contract with GEO Group, which allows GEO to operate the detention facility from the county-owned building. The land on South Laredo Street where the building sits is slated to be given to the University of Texas at San Antonio for expansion of its downtown campus.

The letters state that while the employees are slated to be fired, they are expected "to report to work regularly and to perform your job in a satisfactory fashion." The letter goes on to state that despite the scheduled layoff, they still retain the right to fire them "for any reason at any time with or without notice."

Employees who were fearful of talking with KENS 5's Eyewitness Wants to Know on camera said that they were assured a plan was in the works to continue their employment. Some said they accepted jobs at the detention facility just months earlier.

Christopher Bozeman, a U.S. Marshals Service public affairs officer, said that since Bexar County officials announced they would end the contract, the agency has been proactively planning for a seamless transition of inmates. He said staff has begun gradually moving more than 600 inmates to other facilities in the vicinity of San Antonio.

While it's unclear when exactly GEO must vacate the facility, a letter sent by County Judge Nelson Wolff to GEO on Oct. 22 asks the company to consider relocating the inmates by Jan. 31, 2020 instead of April 30, 2020.

Wolff said in his letter that UTSA's board would convene in February to "consider the approval of the transfer of ownership of the property."

Despite three emailed requests for comment and going to the facility in person Wednesday, GEO has so far not responded.

RELATED: Judge keeps lawsuits against Purdue, its owners on hold