All charges dropped against officers in Freddie Gray case 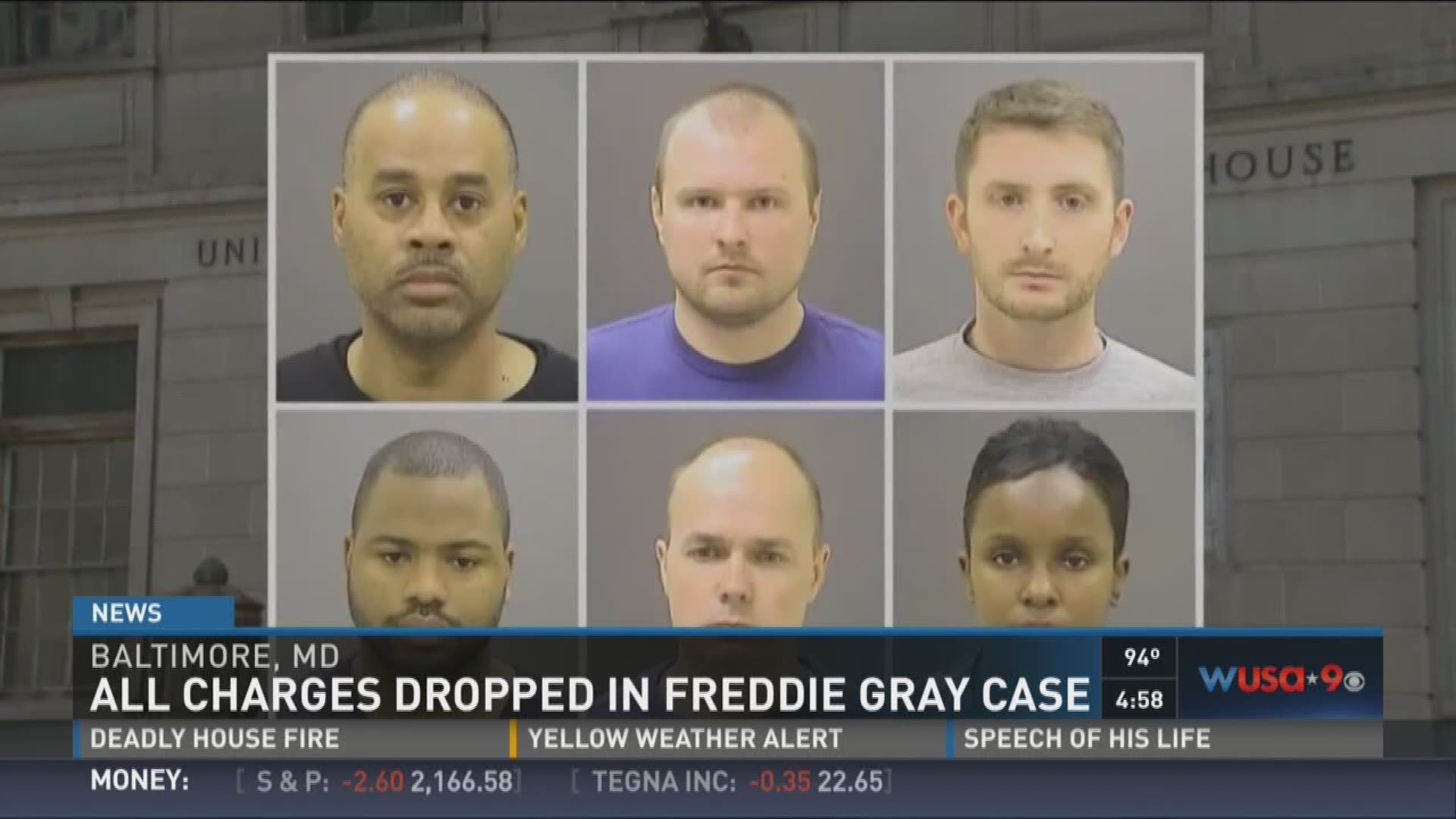 Gray was a black man who was critically injured in the back of a Baltimore police van in April 2015.

The prosecutors' decision Wednesday comes after a judge had already acquitted three of the six officers charged in the case, including the van driver and another officer who was the highest-ranking of the group.

A fourth officer had his case heard by a jury, who deadlocked and the judge declared a mistrial.

Prosecutors had said Gray was illegally arrested after he ran away from a bike patrol officer and the officers failed to buckle Gray into a seat belt or call a medic when he indicated he wanted to go to a hospital.

The death added fuel to the growing Black Lives Matter movement and caused turmoil in Baltimore, including large protests and the worst riots the city had seen in decades.

In a fiery speech Wednesday, city state's attorney Marilyn Mosby said it couldn't be a fair trial in Baltimore where the police investigated their own officers. 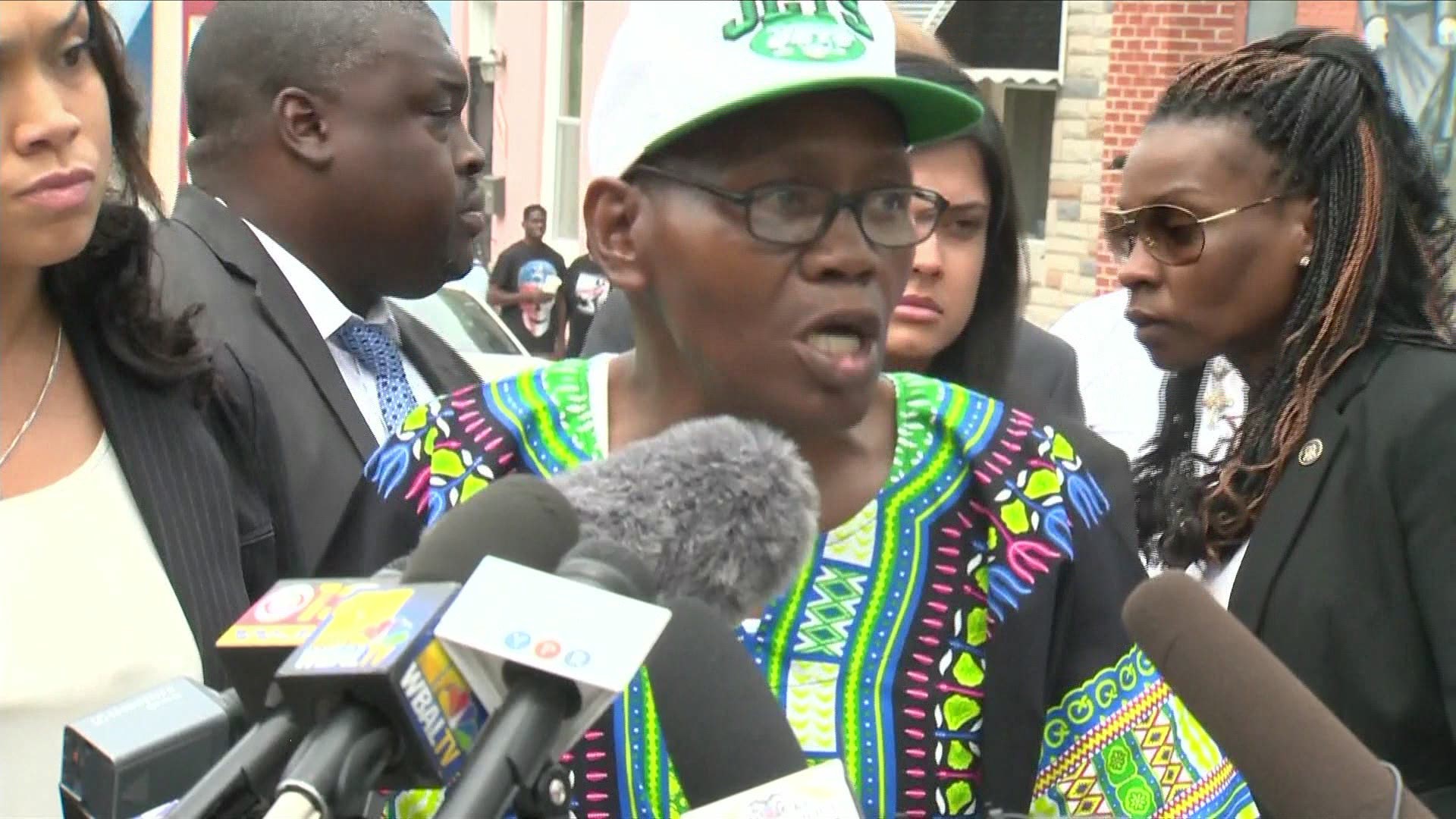