Man walks away with no injuries after vehicle flips over on highway, police say

A tow truck was behind the victim, and that driver called police, then rendered aid. 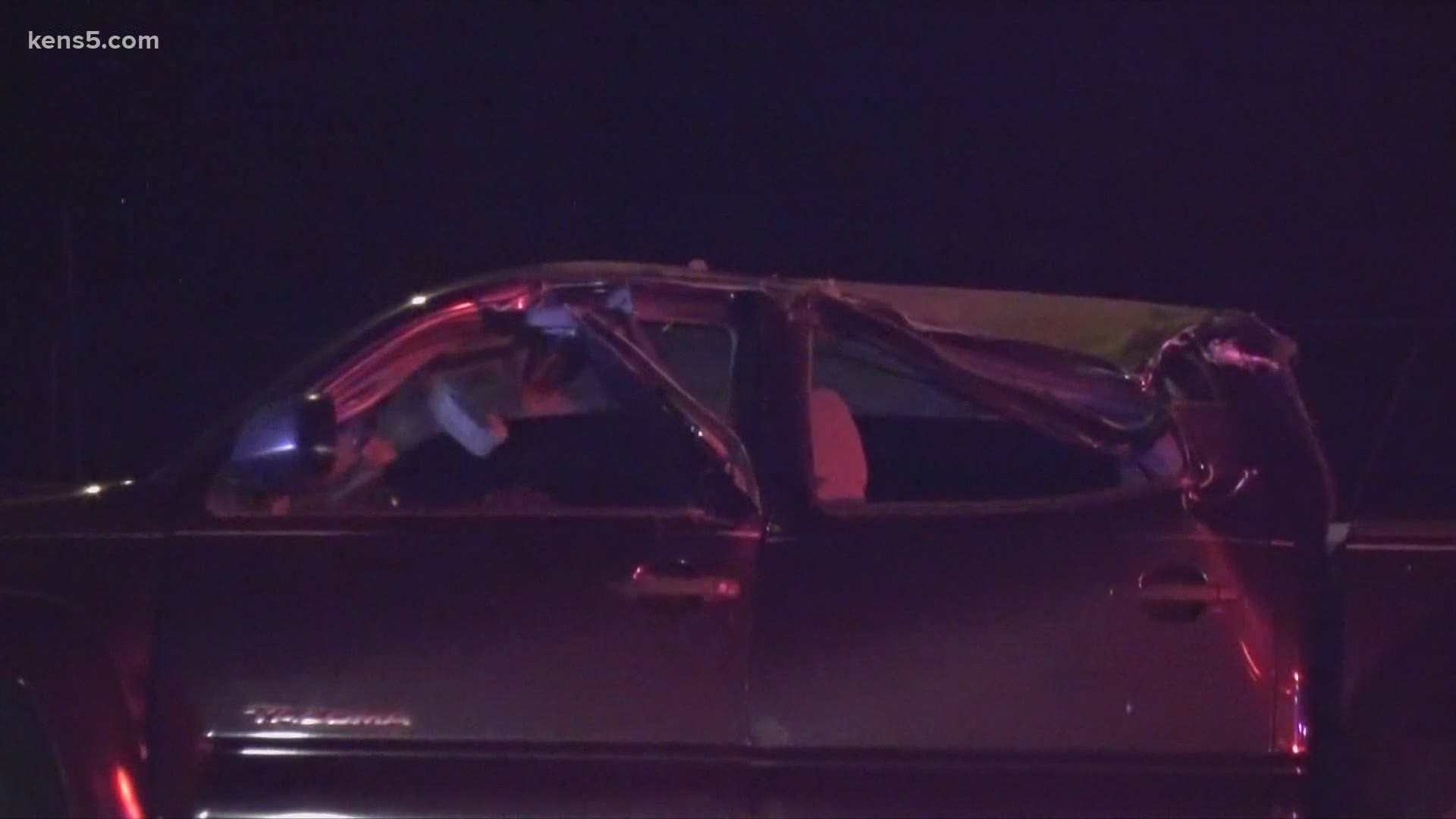 SAN ANTONIO — A man was able to walk away from a car accident that caused his vehicle to flip over, San Antonio police said.

The incident happened just before midnight Monday on Interstate 37 near 410 on the city's southeast side.

Police said a man in his 20s had ended a long work shift and was driving home. At some point, the man fell asleep at the wheel, drove off the road and the vehicle rolled over, authorities said.

A tow truck was behind the victim, and that driver called police, then rendered aid.

The driver reportedly refused medical treatment and was said to not be injured. A passenger in the truck fled on foot for unknown reasons.

For precautionary reasons, Eagle flew above to see if they could locate the person that fled, but they were unsuccessful.

Police are calling this a simple accident; the driver was released.