One victim was killed and two others wounded in the April shooting at Lady Bird Johnson Park. 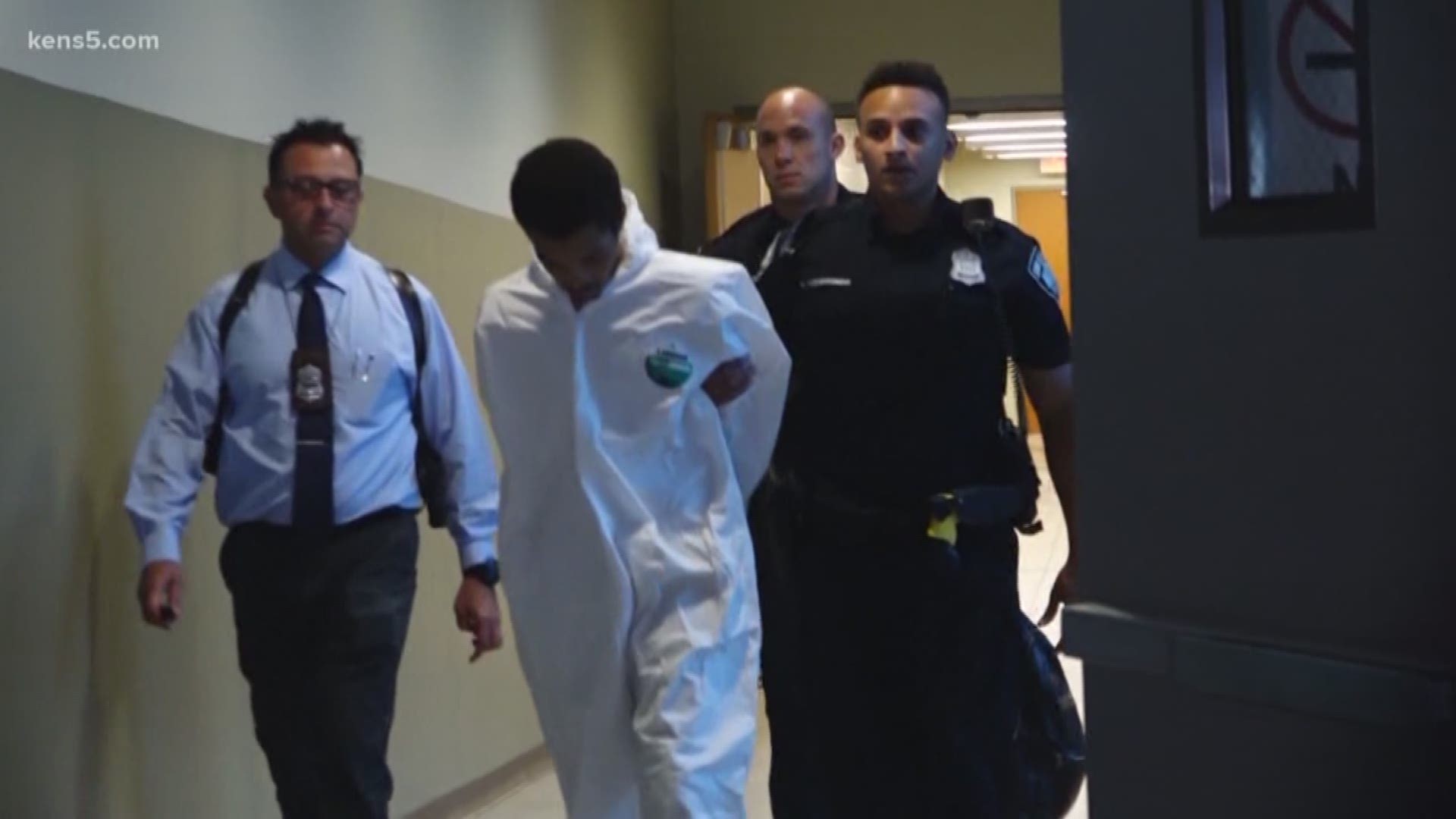 SAN ANTONIO — Police have arrested a suspect they say is responsible for an April shooting that left one victim dead and two others wounded.

19-year-old Brandon Jay Clark was arrested Monday by the Lone Star Fugitive Task Force on the city's northwest side. He faces a murder charge, and police say more charges are forthcoming.

Police say that a fight broke out during a pickup basketball game at Lady Bird Johnson Park, during which Clark pulled out a gun. He then allegedly fired shots at Ramiro Longoria, 28, Nicholas Herrera, 27, and Clarence White, 27. Herrera and White survived, but Longoria was fatally shot in the head.

“What happened was reckless and it was senseless,” SAPD Chief William McManus said at the time of the incident. A spokesperson for the San Antonio Police Department reiterated those the chief's comments Monday.