Man suffers third-degree burns after fire breaks out in kitchen

The fire began in a first story unit at the OakRidge Apartments. 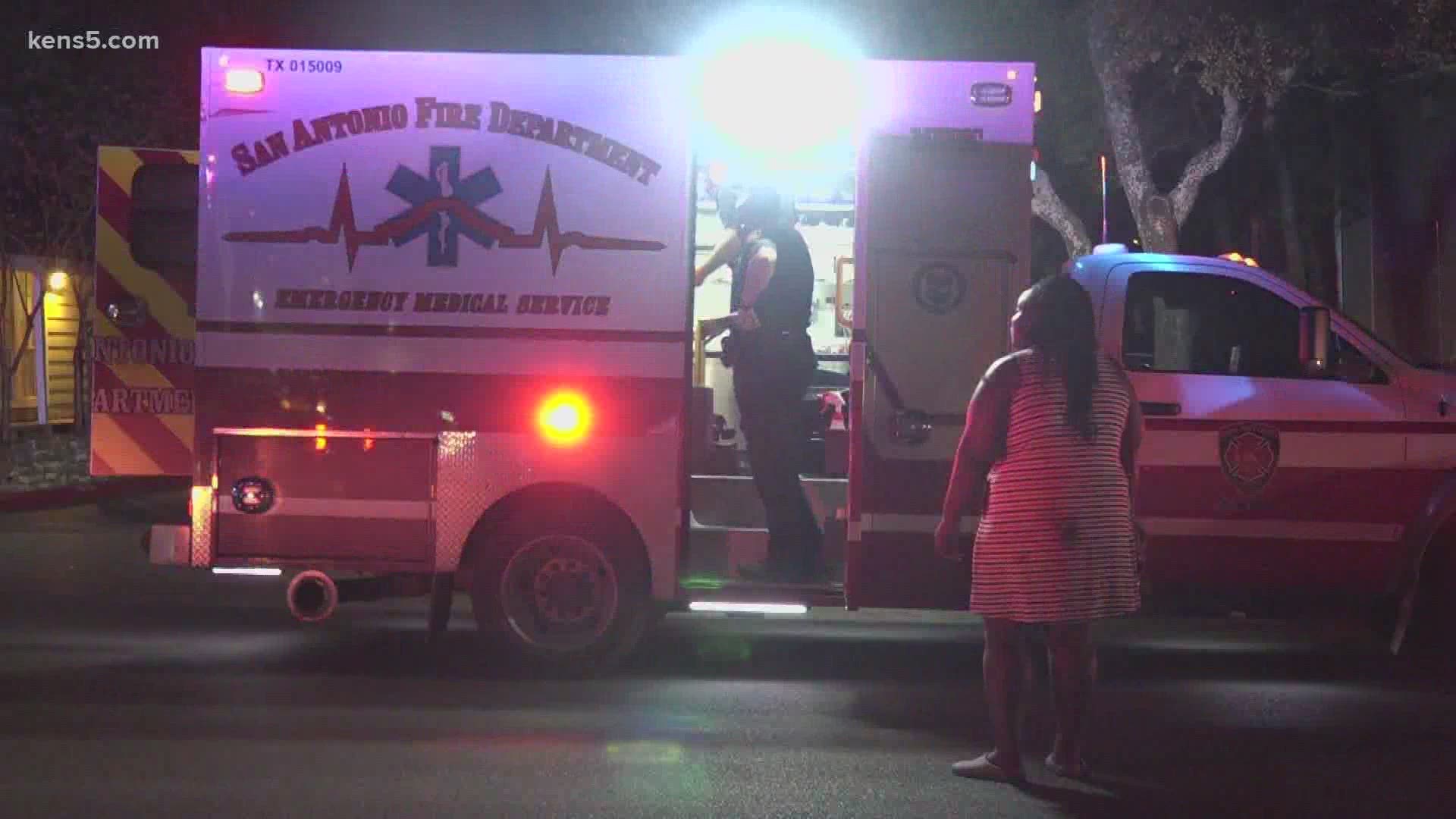 SAN ANTONIO — One man was taken to the 'burn unit' of a nearby hospital after suffering third-degree burns during a kitchen fire, according to a spokesperson with the San Antonio Fire Department.

Firefighters were called out to the OakRidge Apartments in the 11200 block of Perrin Beitel around 10 p.m. Friday for a structure fire.

The spokesperson said that when crews arrived, they found a kitchen on fire in a first story unit. Crews quickly made entry and knocked down the fire.

The battalion chief at the scene said that the fast work of the firefighters was likely what saved the building as it is hard to stop a fire once it gets into the walls.

The fire originated from the stove, according to the battalion chief, but it is unknown if the stove malfunctioned or if someone left it on.

It is unclear if anyone was displaced as a result of the fire.