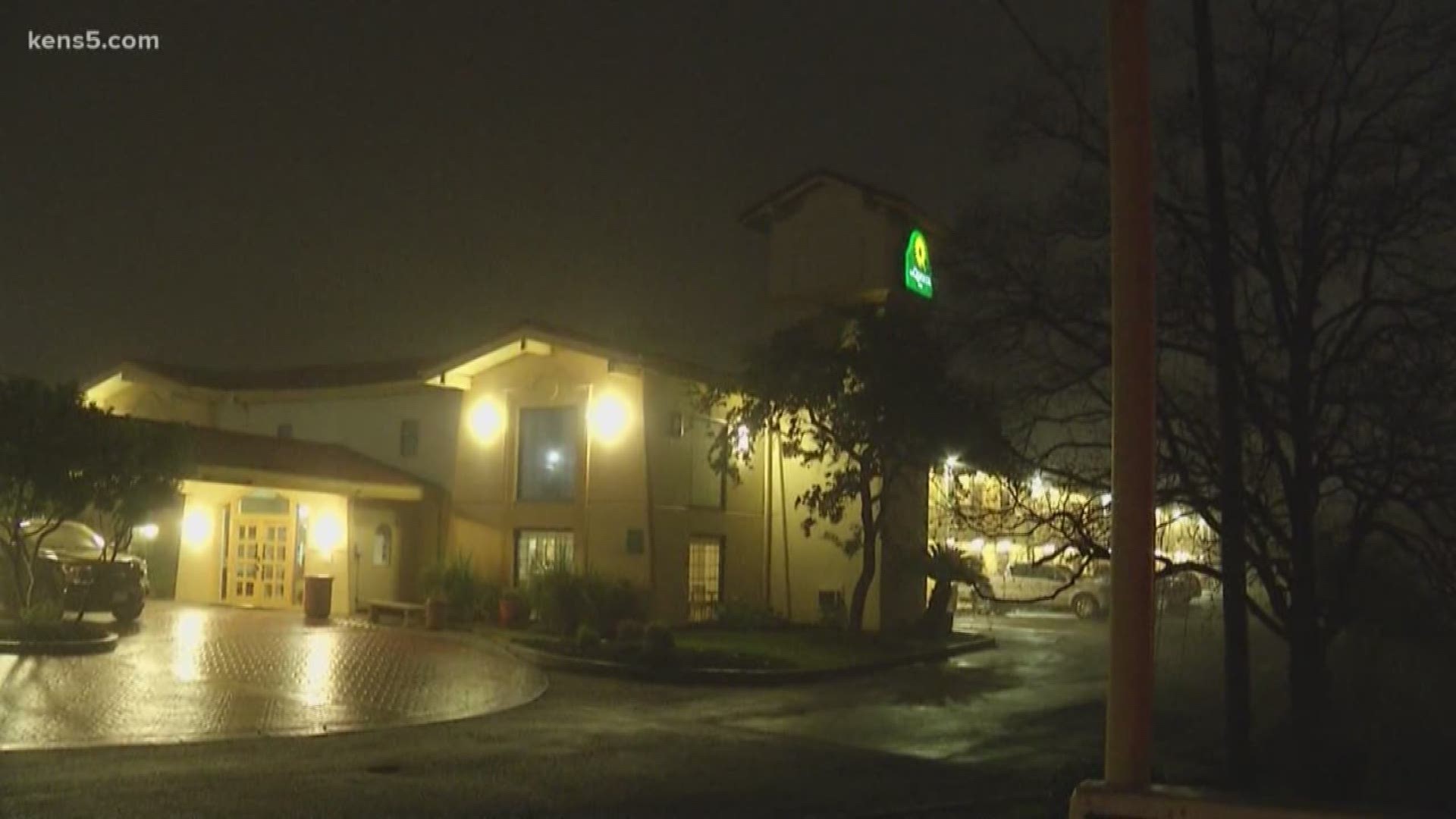 SAN ANTONIO — A man was attempting to "show off his new gun" when he accidentally fired the weapon, hitting both a man and a woman, the San Antonio Police Department said.

The incident took place around 9:30 p.m. at the La Quinta on 6511 West Military Drive near Lackland Air Force Base.

Police said there were three people in the motel room when the gun went off.

The man was taken to University Hospital in stable condition and the woman was treated by Emergency Medical Services at the motel.

The man who owned the gun told police he thought the safety was on when he was showing off the weapon and did not mean to fire.

The man is not facing any charges.