SAPD: Man shot, killed in drive-by shooting on the west side

The suspects have not been caught, but were seen in a white or silver car, police said. 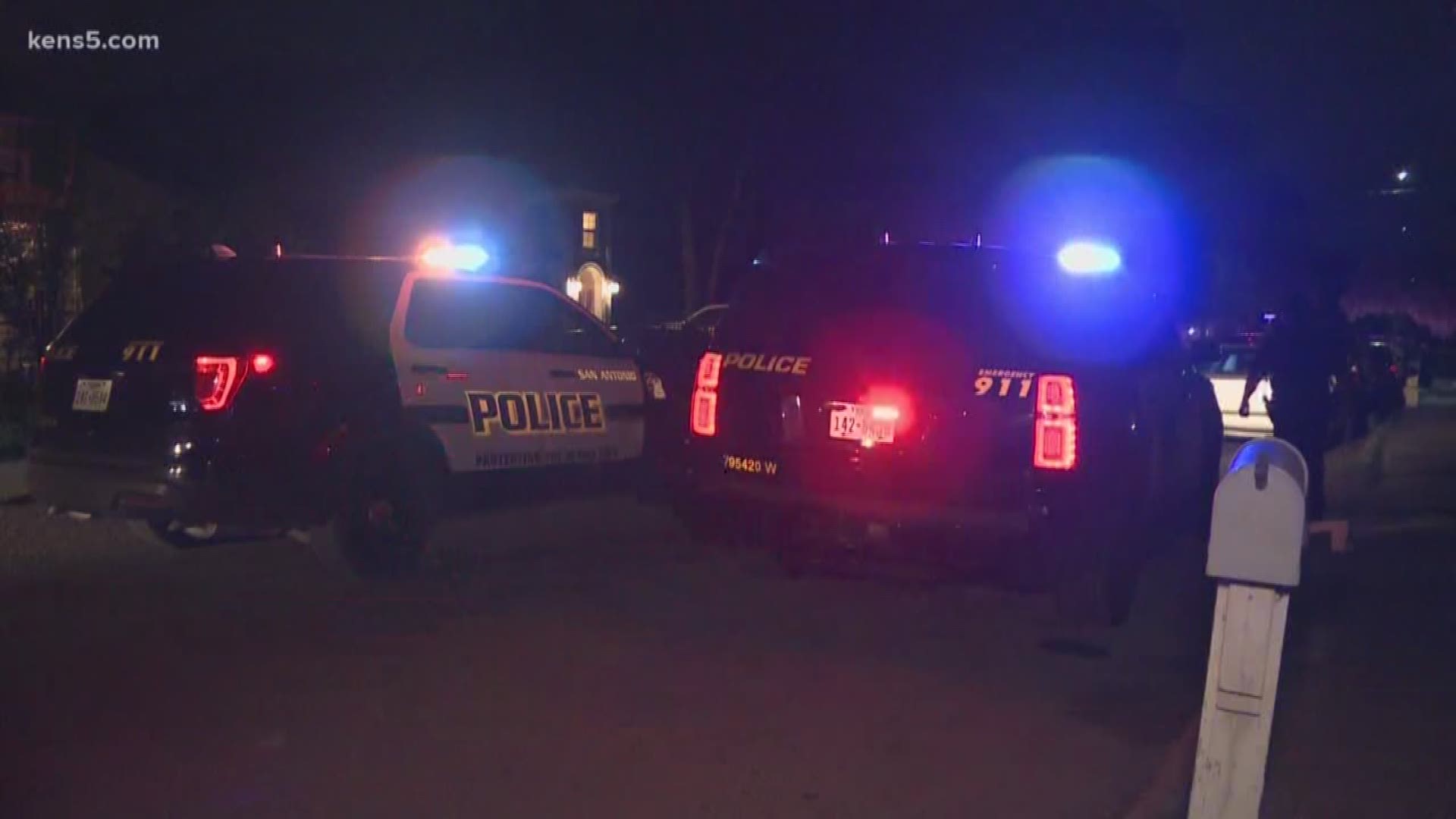 SAN ANTONIO — A man was shot and killed while standing outside of a home on the city's west side, the San Antonio Police Department said.

The incident took place around 10 p.m. Tuesday in the 300 block of Aldama near Castroville Road.

Police said the 49-year-old man suffered multiple gunshot wounds and was taken to University Hospital. He died shortly after getting there.

SAPD said suspects reportedly drove by in a white or silver car, firing shots, then speeding away.

No arrests have been reported.

RELATED: Oil workers out of jobs as COVID-19 causes oil prices to plummet