SAPD: Man shot while trying to run over security guard with vehicle

The man was taken to San Antonio Military Medical Center in critical condition. 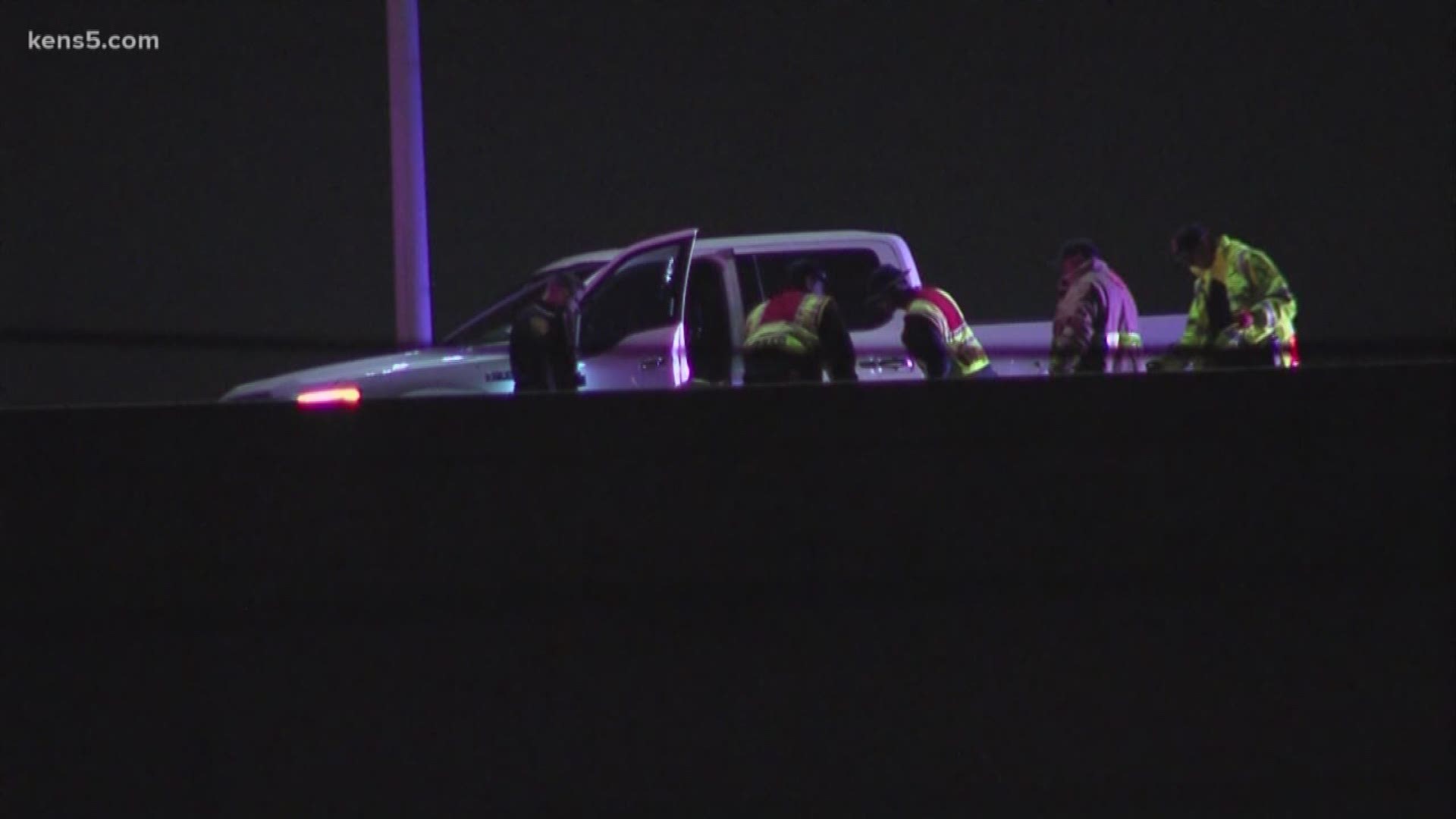 SAN ANTONIO — A man is fighting for his life after being shot in the head, and the shooting is the fallout from a fight at a nightclub, San Antonio Police said.

The incident took place around 3:30 a.m. Saturday on the city's northeast side.

Police said the couple was arguing at a club when a security guard broke them up. The guard then offered to drive the woman to another location to avoid further altercations.

The man followed the security guard and the woman down I-35. The guard pulled over on 35 and 410 West Bound Ramp.

That's when police say the man attempted to run over the security guard. The guard pulled a gun, shooting him in the head, authorities said.

The man was taken to San Antonio Military Medical Center in critical condition. The security guard and woman were taken in for questioning. So far, no charges have been filed.

RELATED: 'He shouldn't have been on it at all': Family of victim in fatal forklift accident waits for day in court