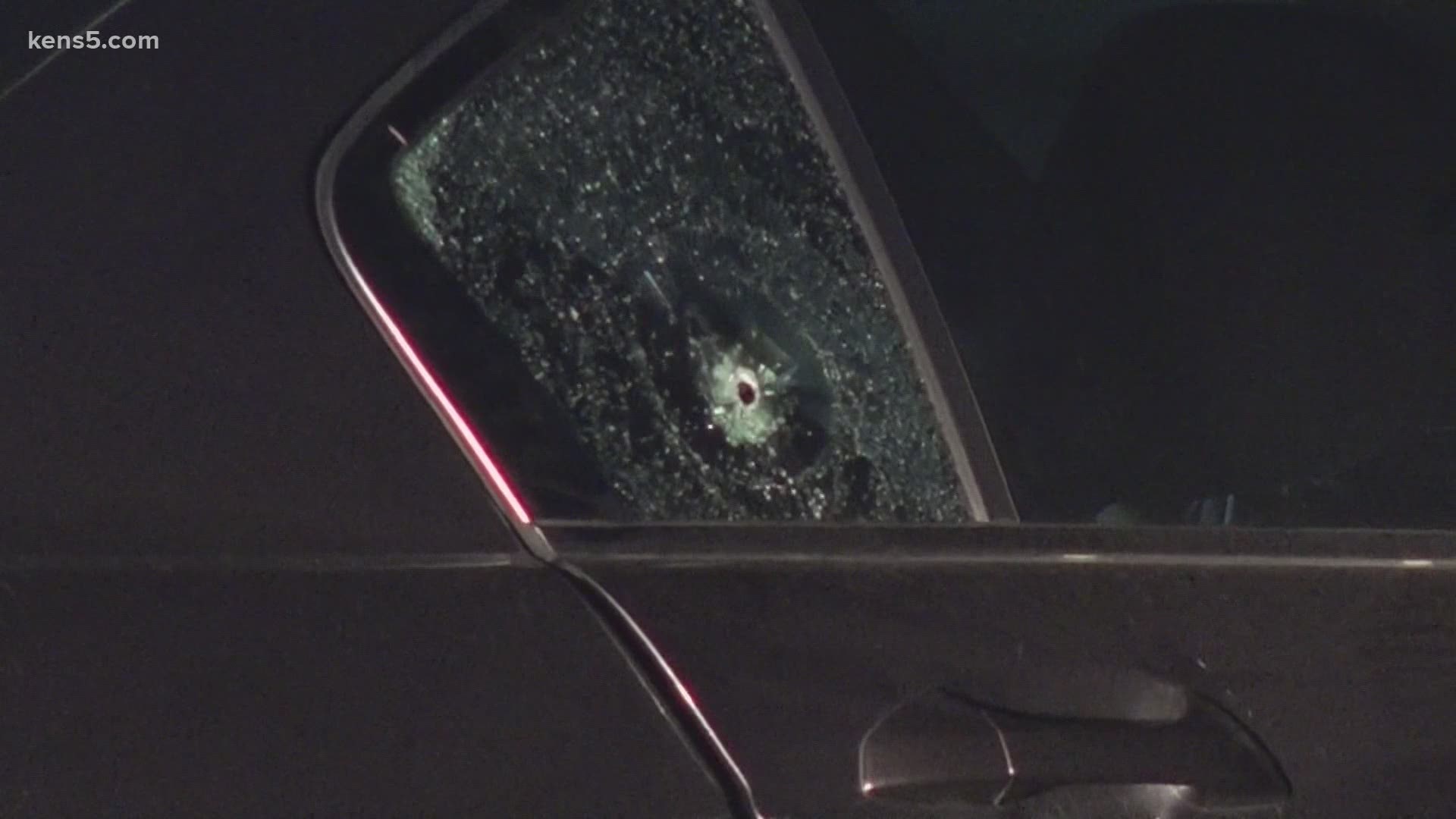 SAN ANTONIO — A man was shot in what the Bexar County Sheriff's Office says appears to be a road rage incident.

When the driver flashed his lights, the driver of the SUV pulled up next to him and started shooting.

A bullet hit one man in the hand. They then drove to a gas station on Callaghan Road and called for help.

The victim is now at University Hospital in stable condition. No arrests have been reported.