The victim was taken to University Hospital in critical condition. 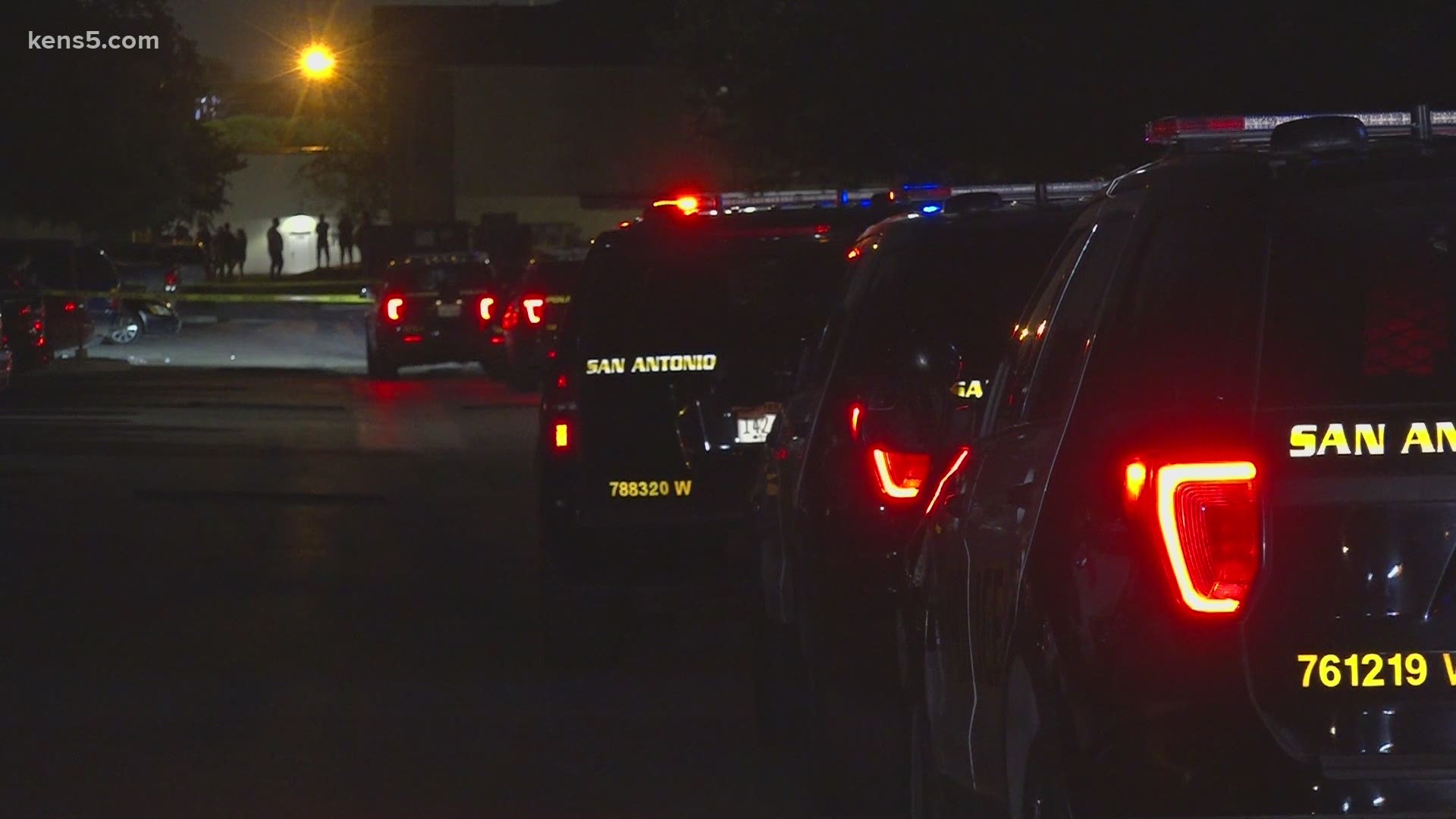 SAN ANTONIO — A man was shot in the chest during an altercation at a west-side apartment building, the San Antonio Police Department said.

The incident happened around 9:45 p.m. Wednesday at a complex in the 8600 block of Waters Edge Drive.

When police arrived, they found a man in his 20s had been shot. He was taken to University Hospital in critical condition.

Witnesses told SAPD they saw the victim talking to three other men. They got into a fight and one of them reportedly shot the victim. Those suspects took off in an unknown vehicle.

SAPD did not say if the victim lives at the complex. Authorities said the investigation will continue.