Man shot in leg during argument with coworker

The shooting happened at a home on Bayou Drive around 11 p.m. Thursday. 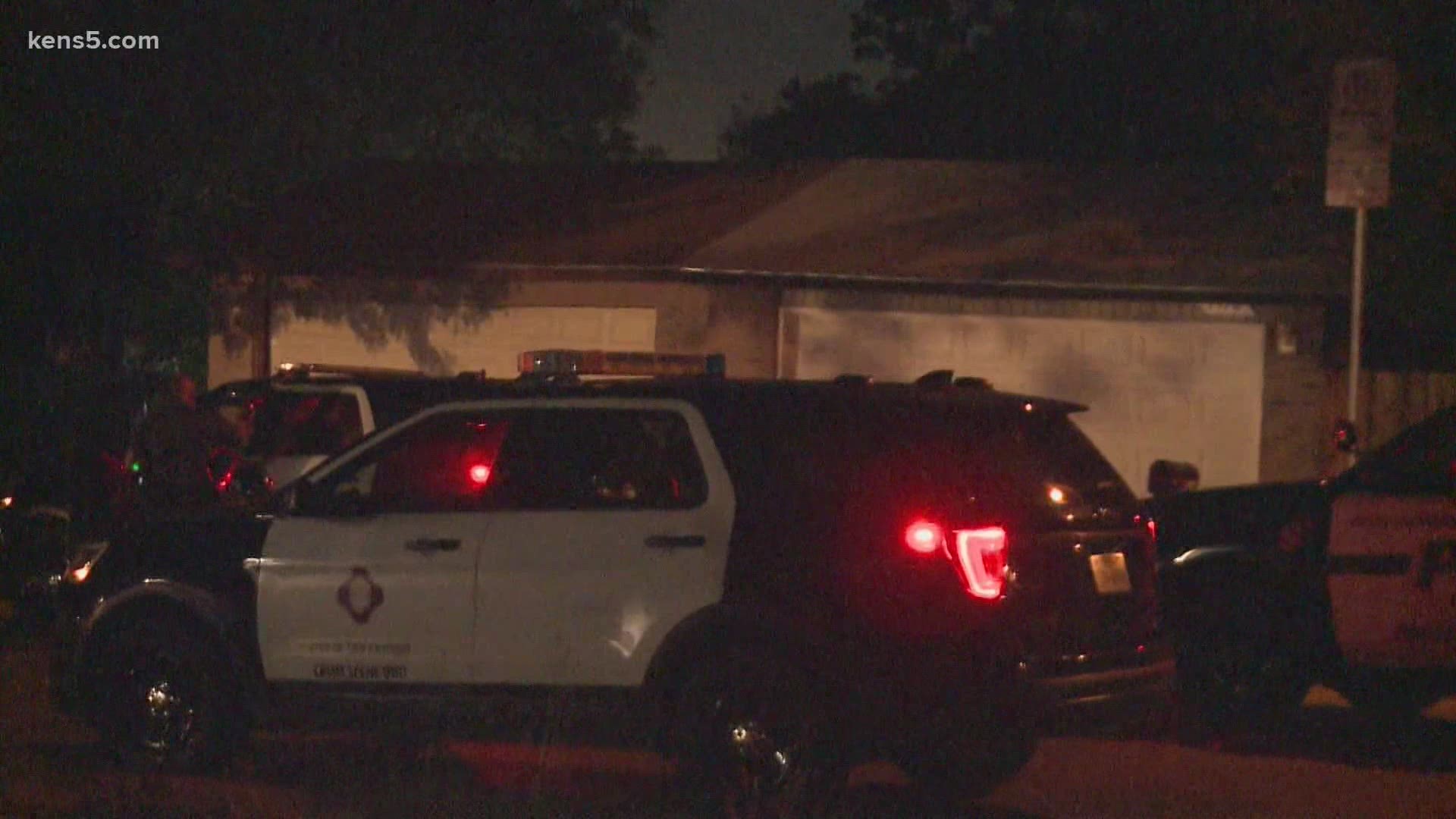 SAN ANTONIO — San Antonio Police officers were called out to a shooting on the city's west side Thursday night.

According to a spokesperson with SAPD the shooting happened around 11 p.m. Thursday at a home on Bayou Drive.

The spokesperson said that two men the homeowner works with came by his home. At some point, a physical altercation occurred between the homeowner and one of his coworkers. During the fight, the coworker started reaching in his waistband area. The homeowner began to run away and heard gunshots.

The homeowner was shot in the leg and was later treated by EMS.

The homeowner's coworkers/suspects ran away after the shooting.

The condition of the victim is unclear.