This incident marks the 13th officer-involved shooting for the San Antonio Police department this year. 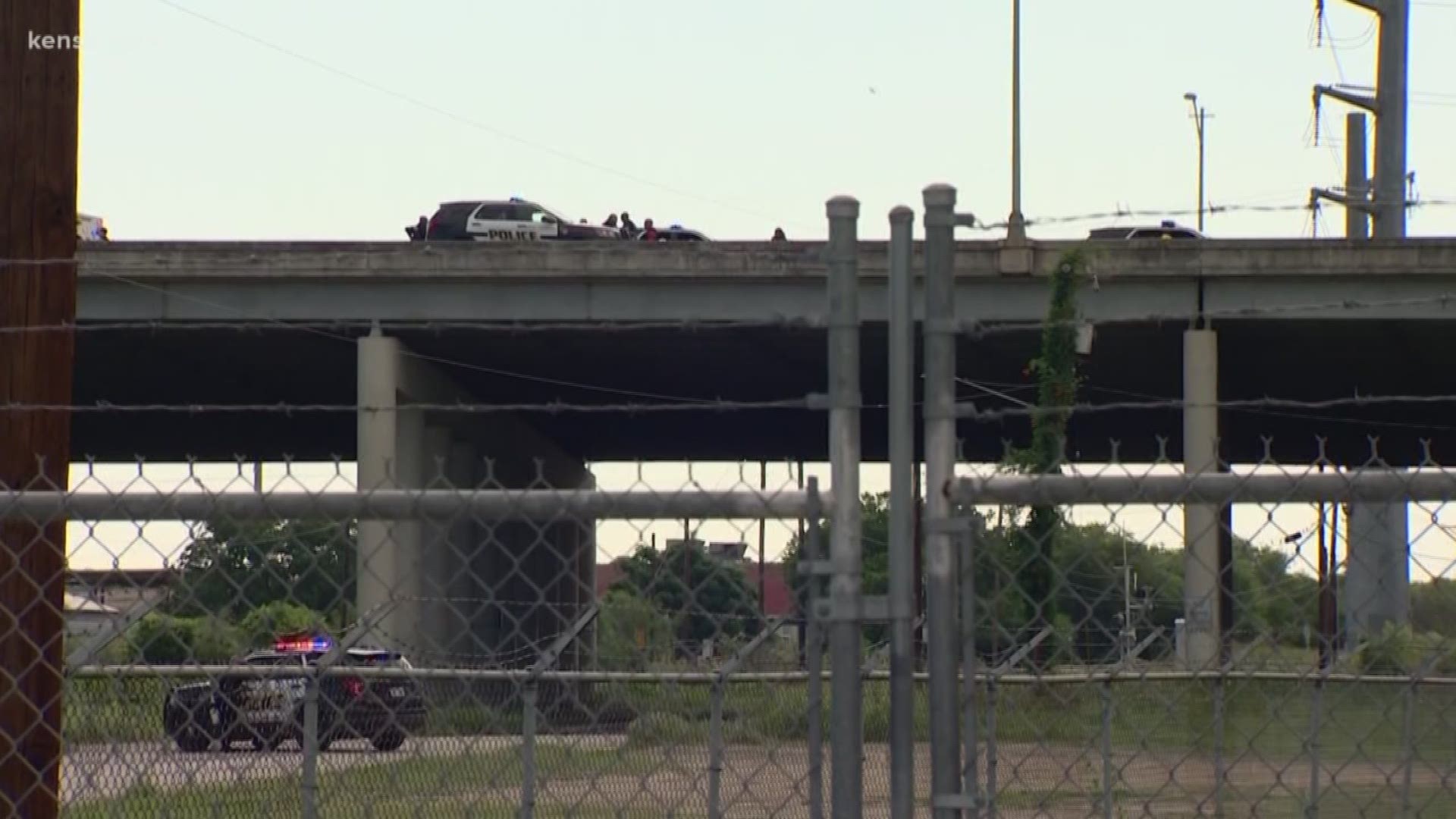 SAN ANTONIO — A 35-year-old man was killed in an officer-involved shooting after threatening to jump off of the ledge along I-37 near Carolina Road in southeast San Antonio, per SAPD Chief William McManus.

During a press conference, Chief McManus stated that they received a call for a jumper on the highway around 7:30 a.m.

When officers arrived to the scene, the man was threatening to jump off of the ledge. Negotiators were able to get the man off of the ledge but backed off upon realizing that he had a weapon in his waistband.

The man reportedly drew the weapon, which officers believed to be a gun. Officers fired, hitting the man multiple times in the torso and once in the leg.

He was taken to a nearby hospital where he was pronounced dead around 9:45 a.m.

The weapon ultimately turned out to be a knife with a gun grip handle.

All four officers involved will be placed on administrative duty until an internal investigation is completed.

This incident marks the 13th officer-involved shooting for the San Antonio Police department this year.