Argument between two women and their boyfriends leads to shooting, police say

Police said two women got into an argument and the two boyfriends of the women got involved. 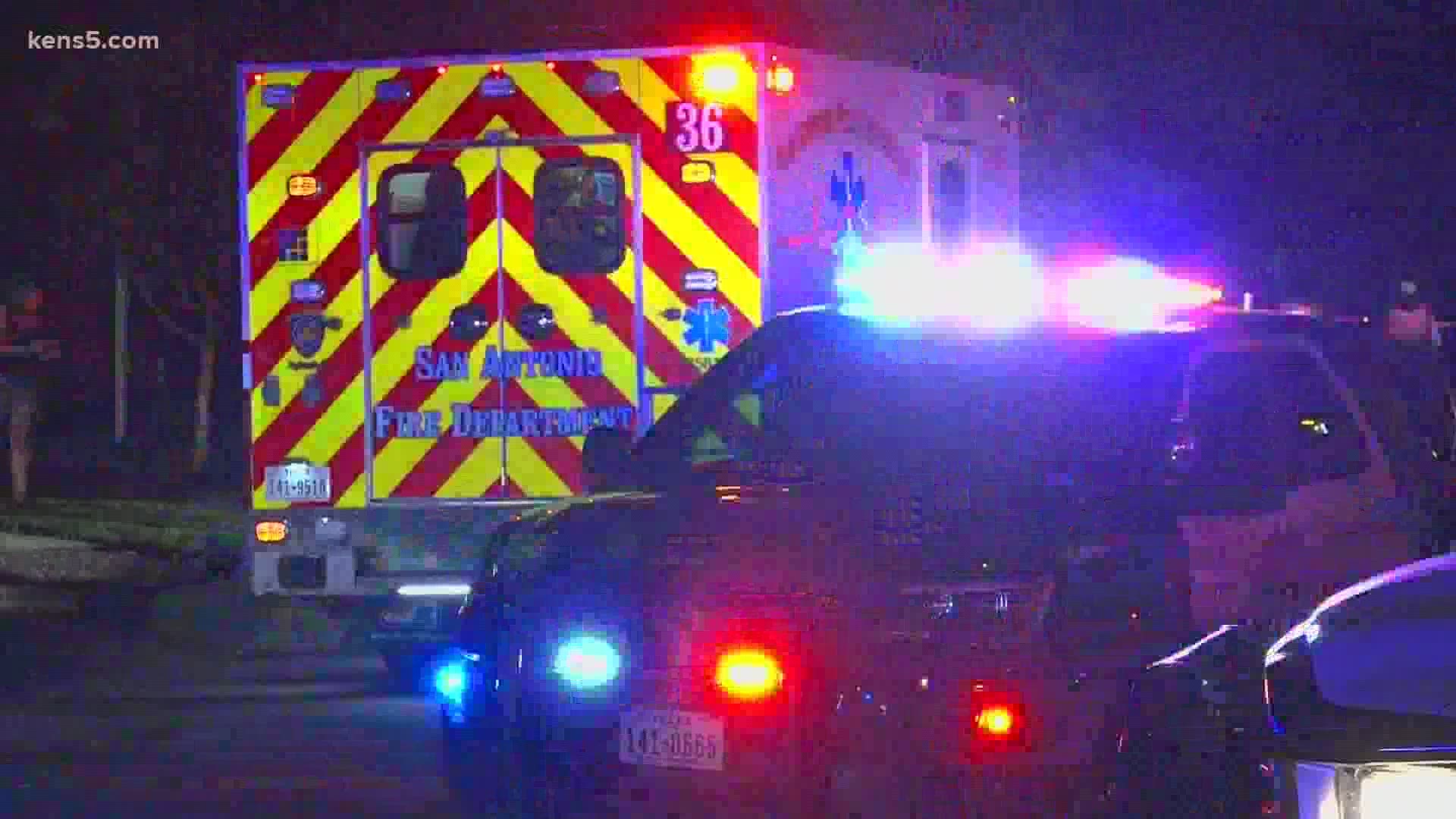 SAN ANTONIO — A man is in serious condition after he was shot on the city's southwest side, the San Antonio Police Department said.

The incident happened around 5 a.m. Friday in the 5400 block of Middlefield Drive near Pearsall Park.

When officers arrived, they found a man in his 30s with a gunshot wound to the arm. He was taken to University Hospital.

Police said two women got into an argument and the two boyfriends of the women got involved. Things reportedly going violent between the two men; one of the men pulled out a shotgun and shot at the other.

Authorities have identified the suspect and they are searching for him.