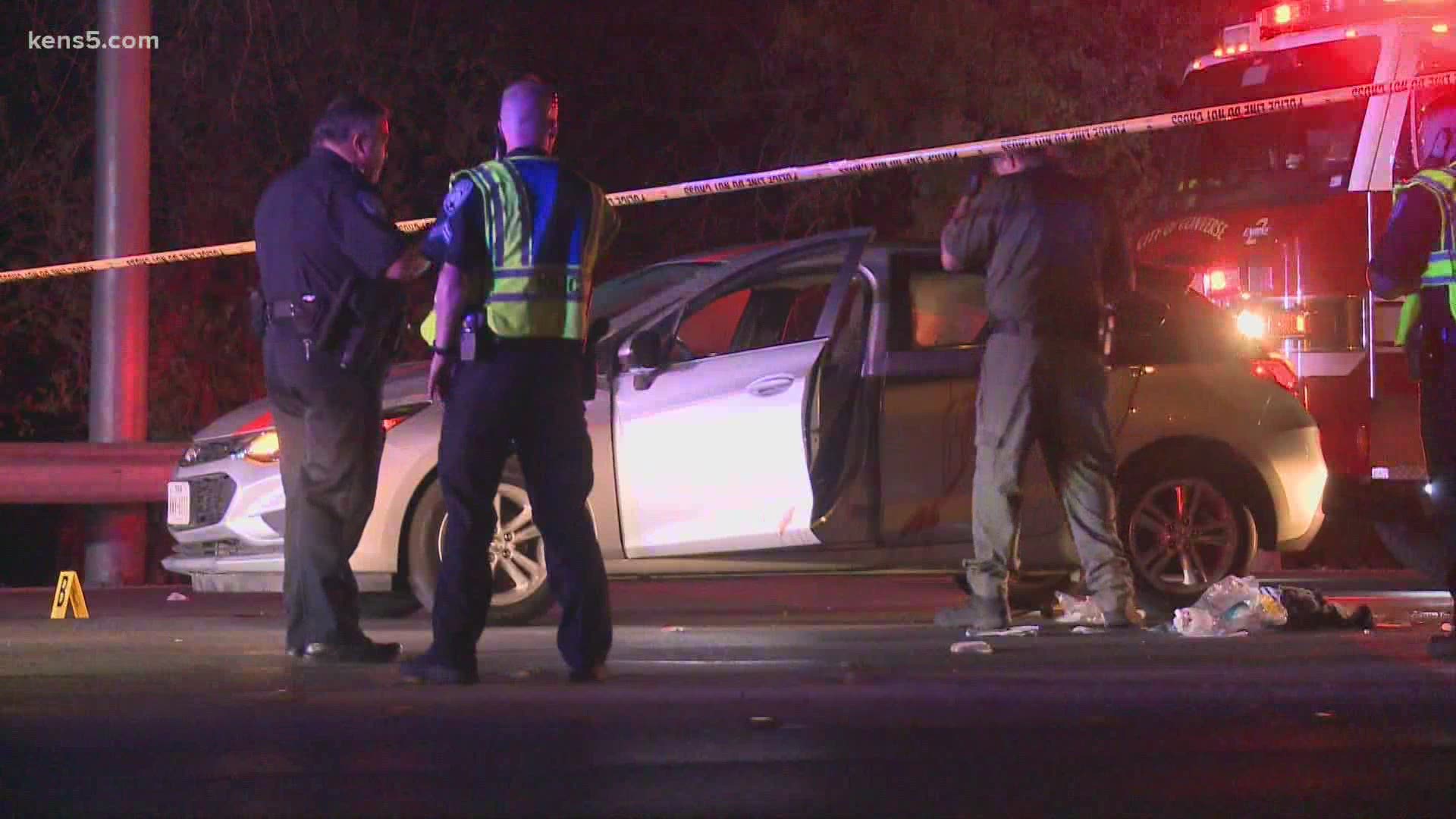 CONVERSE, Texas — Converse Police responded to a shooting late Friday and found a man with gunshot wounds. The man later died at the hospital.

Police say officers found a man laying outside a silver vehicle. He had been shot and was transported to a local hospital. Police say he was later pronounced dead at that hospital.

Multiple people at the scene were detained and are being questioned. No word yet on whether any of them are facing charges.

Police are still investigating this shooting.