This incident reportedly started when the victim was found shooting a shotgun in a park. 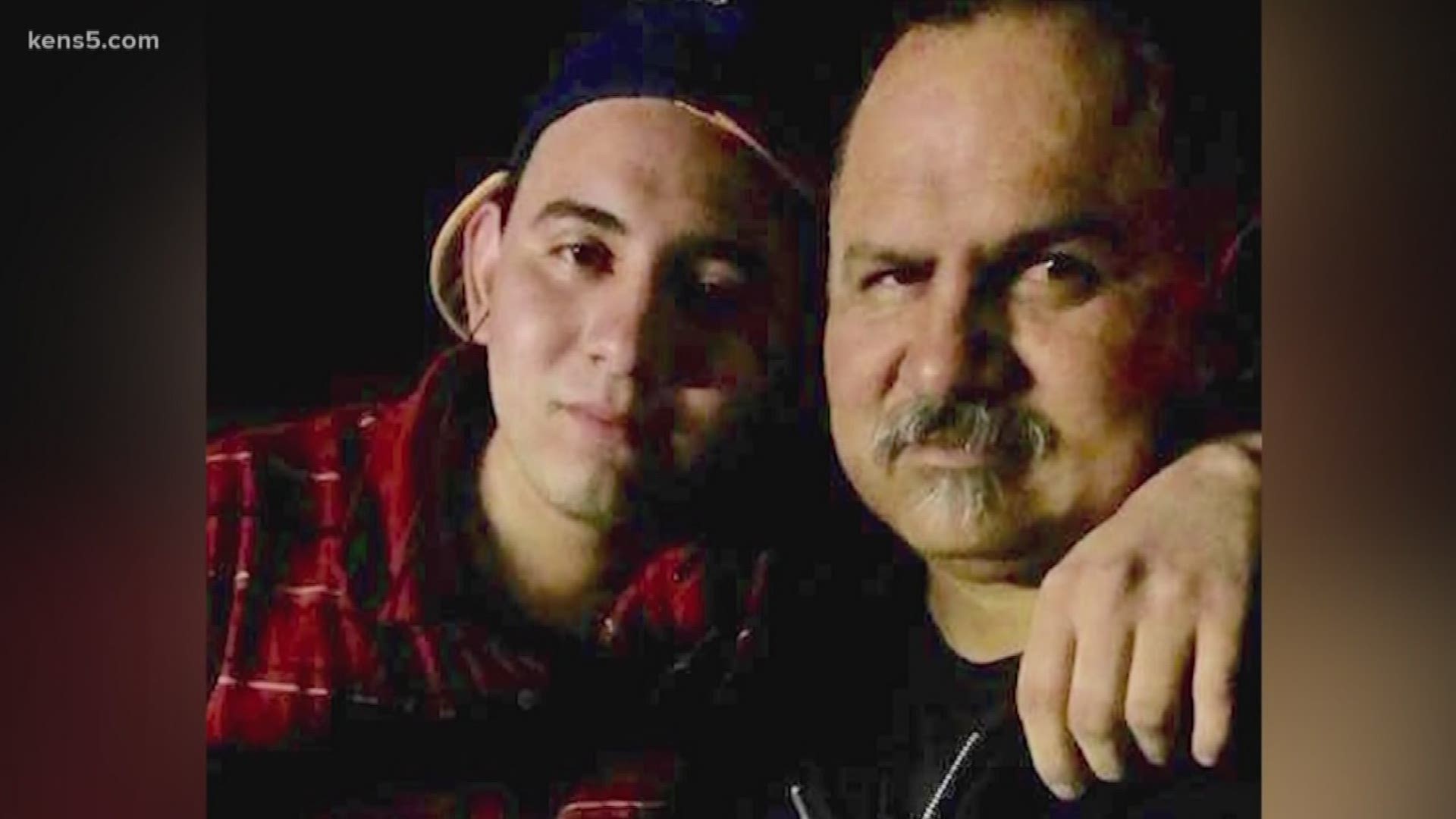 Isaiah Luna says that his brother Juan visited the park often and he was supposed to meet up with him in Dilley on Thursday night, but couldn't make it. He said that he found out about the fatal shooting late Friday morning.

"I was literally the last to know," Isaiah Luna said. "I don't blame anyone for that, but from what I know is my brother is gone. He's no longer here and I still can't believe that."

The family has also launched a GoFundMe page.

Police have not yet identified the man, but they say an individual was killed in an officer-involved shooting in Dilley early Friday morning.

Dilley officials said that a man was shooting a 20 gauge shotgun around 1 a.m. Friday when police approached him at Dilley City Park, southwest of San Antonio.

Dilley police said that he pulled out his gun out of his pants before a Dilley police officer fired toward him. The officer reportedly fired one fatal shot.

DPD said that the officer was wearing a body camera but they don't plan on releasing the footage at this time.

The Texas Rangers are investigating the shooting and the officers involved have been placed on administrative leave until further notice.

His family says Juan Luna's 26th birthday is on Saturday and he leaves behind a 2-year-old daughter.

"He can handle himself very well but he had a mental illness," Isaiah Luna said. "He was in special ed his whole life."

Isaiah added that they believe the answers are in the body camera footage and they hope police will step forward and contact the family.

We just spoke to a man who says he’s the brother of the guy shot dead by Dilley Police. He said he was set to turn 25 tomorrow. “He was a good person. He had a little daughter... I just wanna know if they gave him a chance,” that man told us. More on this at noon & 5p on @kens5

The names of the officers involved in this fatal shooting are not being released at this time. We’re told both of them are doing well though and have been put on administrative leave until further notice, which is normal protocol #kens5eyewitness

Just spoke to the Dilley City Administrator who says the man killed by police pulled a modified 20-gauge shotgun out of his pants as 2 officers approached him at the park this morning. He’s not sure if he pointed it at them, but he ended up dead moments later #kens5eyewitness

In Dilley, TX this morning where an officer involved shooting happened a little after 1a. A 20-yr-old man is dead as a result of that. PD tells us the city manager will provide an official statement around noon today. We’ll bring you that as soon as we have it #kens5eyewitness pic.twitter.com/kpty5Q79H7