Man carjacked while waiting outside of restaurant

The man was in the parking lot of Little Italy when he was robbed. 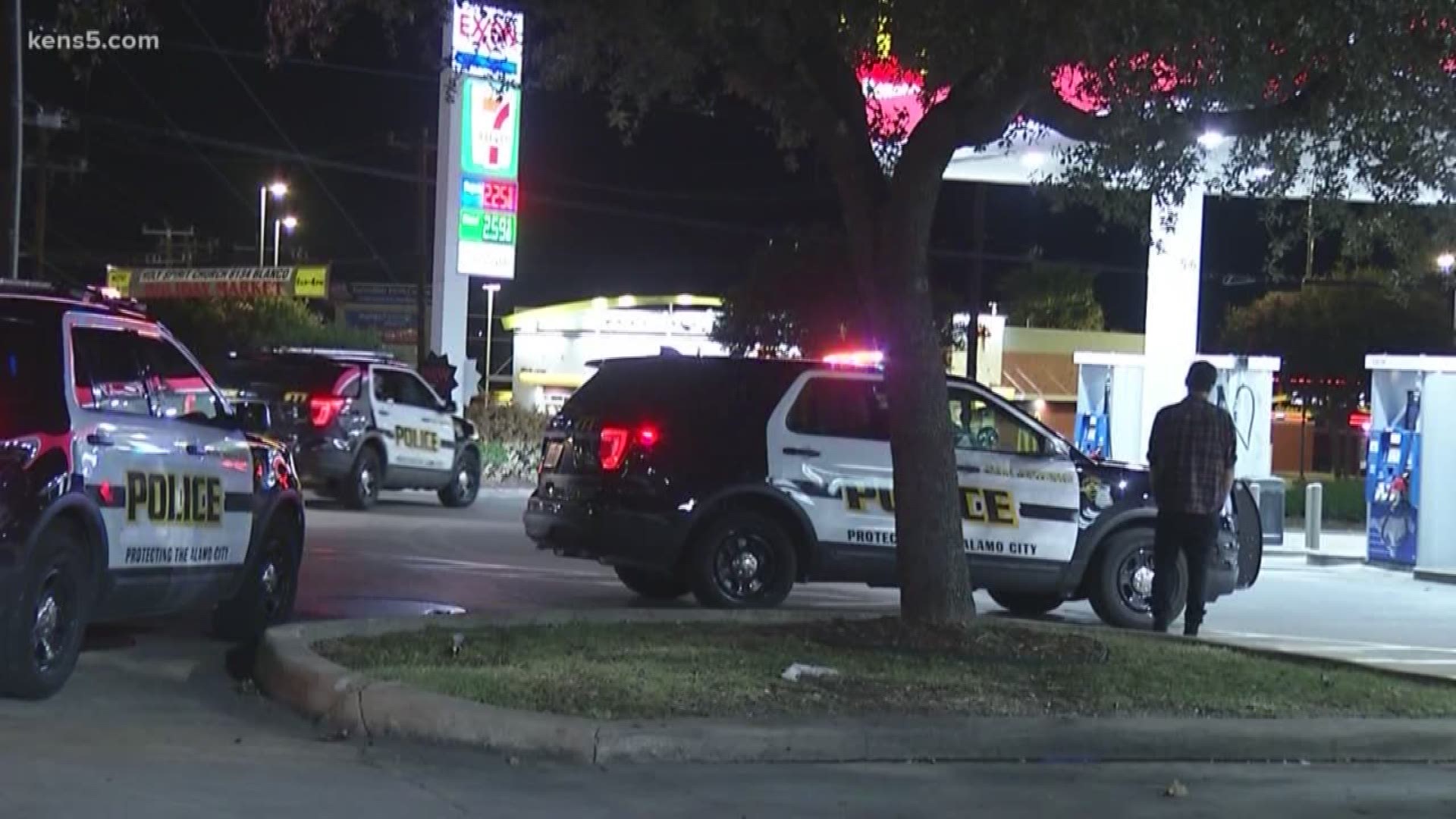 SAN ANTONIO — Police are looking for the two men who allegedly robbed a man of his car at gunpoint while he waited in the parking lot of a restaurant.

According to an officer with SAPD, the driver was in his car in the parking lot of Little Italy on the north side when the carjacking happened.

Around 10:15 Wednesday night, two men approached the driver and robbed him at gunpoint.

The victim told police that the men drove off in his car on West Avenue headed toward NW Military Drive.

The victim ran to a nearby Exxon to call for help.

No injuries were reported and no arrests have been made.