The victim's wife was inside the home at the time, but she was not injured. 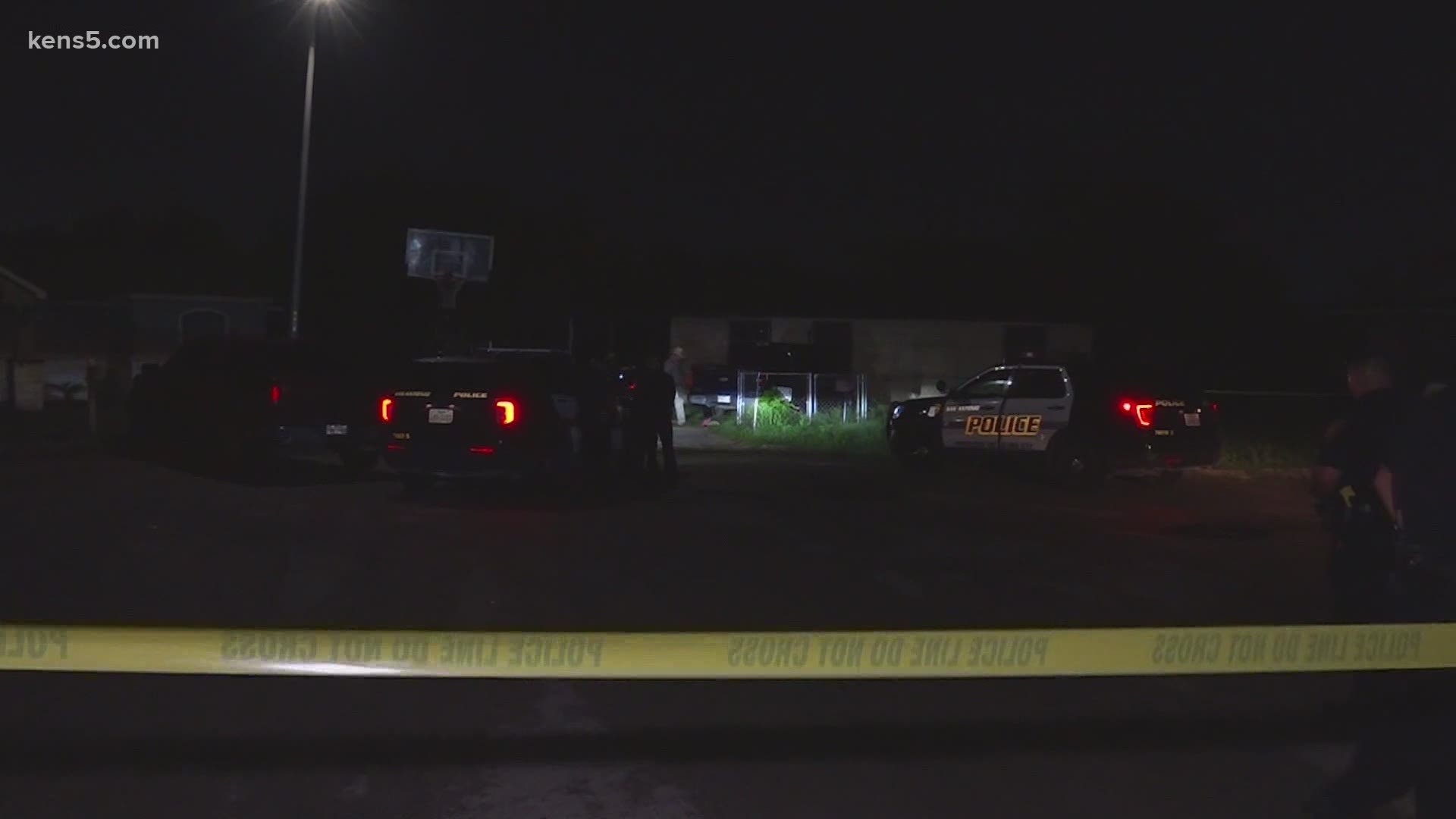 SAN ANTONIO — A man was arriving home from work when a suspect came around the back of his house and shot him, the San Antonio Police Department said.

The incident happened around 11 p.m. Thursday in the 6200 block of Stone Valley on the city's northwest side.

Police said the victim, a man in his 40s, was arriving home when he was shot by his front gate. SAPD believes the suspect was waiting in the backyard for the victim to get to the house.

The victim was shot twice and taken to University Hospital. The shooter took off in an unidentified vehicle. Police later told KENS 5 the victim is in critical, but stable condition.

The victim's wife was inside the home at the time, but she was not injured. A motive was not reported.