Made in S.A.: The story behind 'Hoodrat Snacks' snack subscription box

Puro San Antonio treats, shipped right to your door. A childhood nickname helps inspire this snack company that's all 'Made in S.A.' 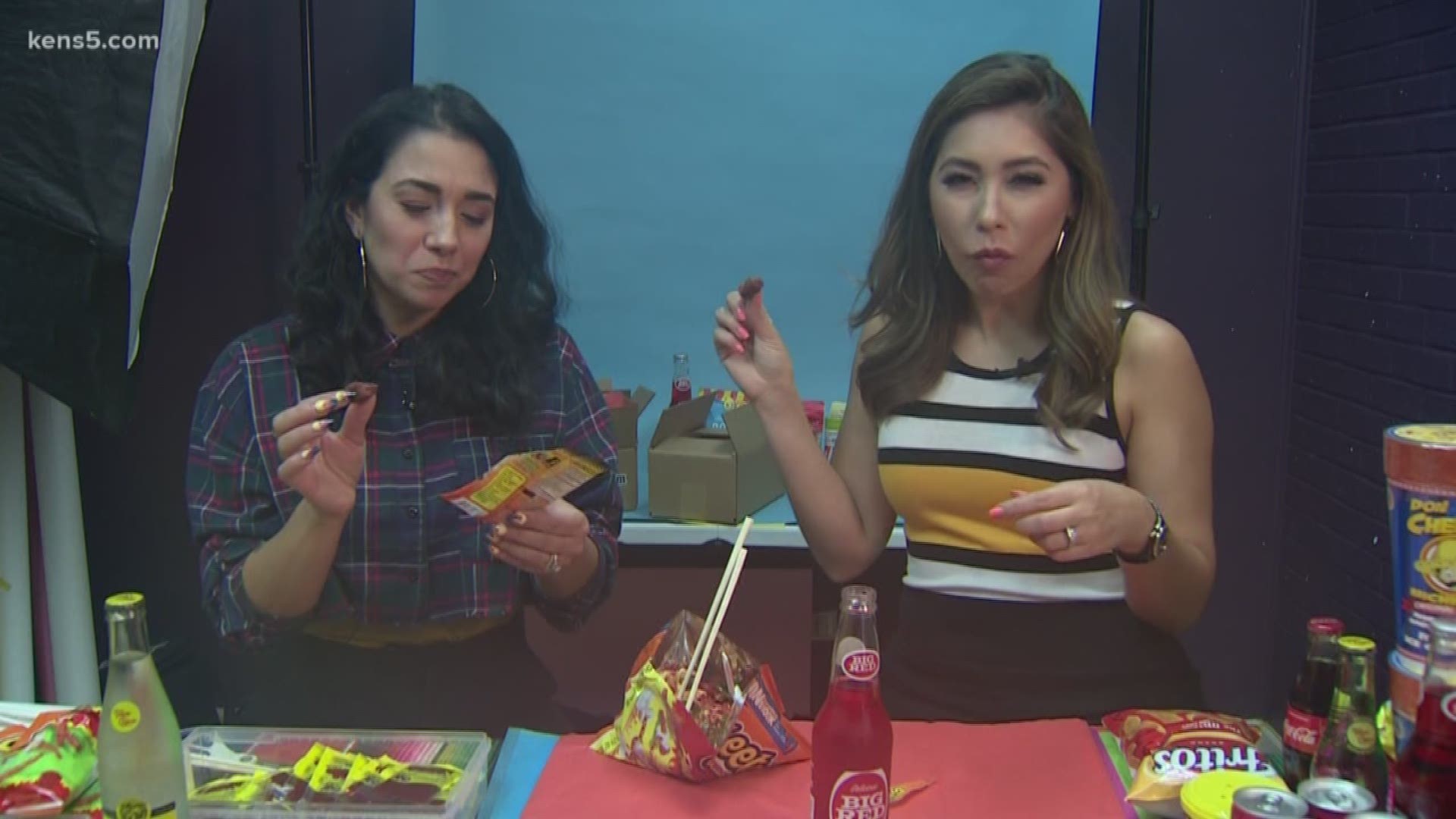 SAN ANTONIO — Many San Antonians like a bit of a kick in their snacks.

But venture out of the city, or even out of the state, and those unique snacks are hard to find.

"I moved up to college in Boston, and we were there for 12 years,” she Jackie Earhart, owner of Hoodrat Snacks. “But during our time there, there was no place to get these snacks that we grew up on."

For more than a decade, Earhart relied on friends and family to get her fix.

"We would have family members and friends, anyone who would come up and visit, stash some goodies in their suitcase, mail us some stuff and that's how we got our snacks," Earhart said.

But years later, when the Mexican-American moved back to San Antonio with her husband to start a family, she realized how mainstream these foods, like Hot Cheetos, chili-covered lollipops and cherry bombs had become.

"It's really exciting to see these snacks that we developed in our neighborhoods get so much positive feedback and people all over liking them,” she said.

Earhart grew up on the West Side, and like many, started eating these snacks at young age.

The Jefferson High School alumna says at school - they even had a name - Hoodrat Snacks.

"It's been so exciting,” she said. “It's been so overwhelming the positive support that we've been getting.”

The excitement is mostly from out of towners craving these snacks, who can now get them delivered to their door.

Hoodrat Snacks also offers a mystery box with sweet and spicy favorites – and kits to make micheladas, Hot Cheetos with cheese, among others.

Spicy and sour are key ingredients for these puro San Antonio flavors.

But expect to feel the pinch in your cheeks.

"There is no way to avoid the face, but it hurts so good," Earhart said.

And she adds to wash it all down don't forget your Big Red, Topo Chico or Mexican Coke. 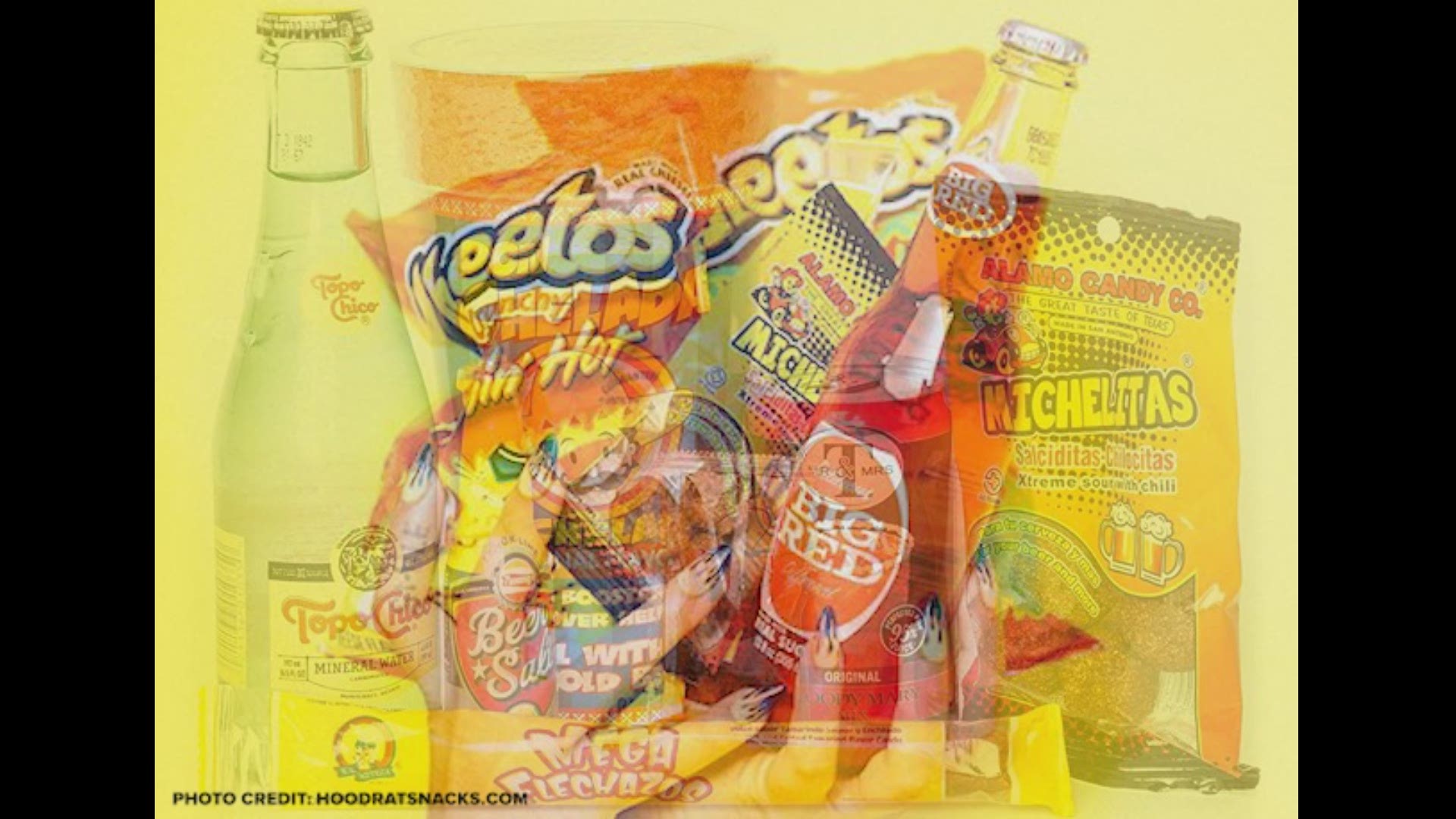