Made in S.A.: Delicious Tamales 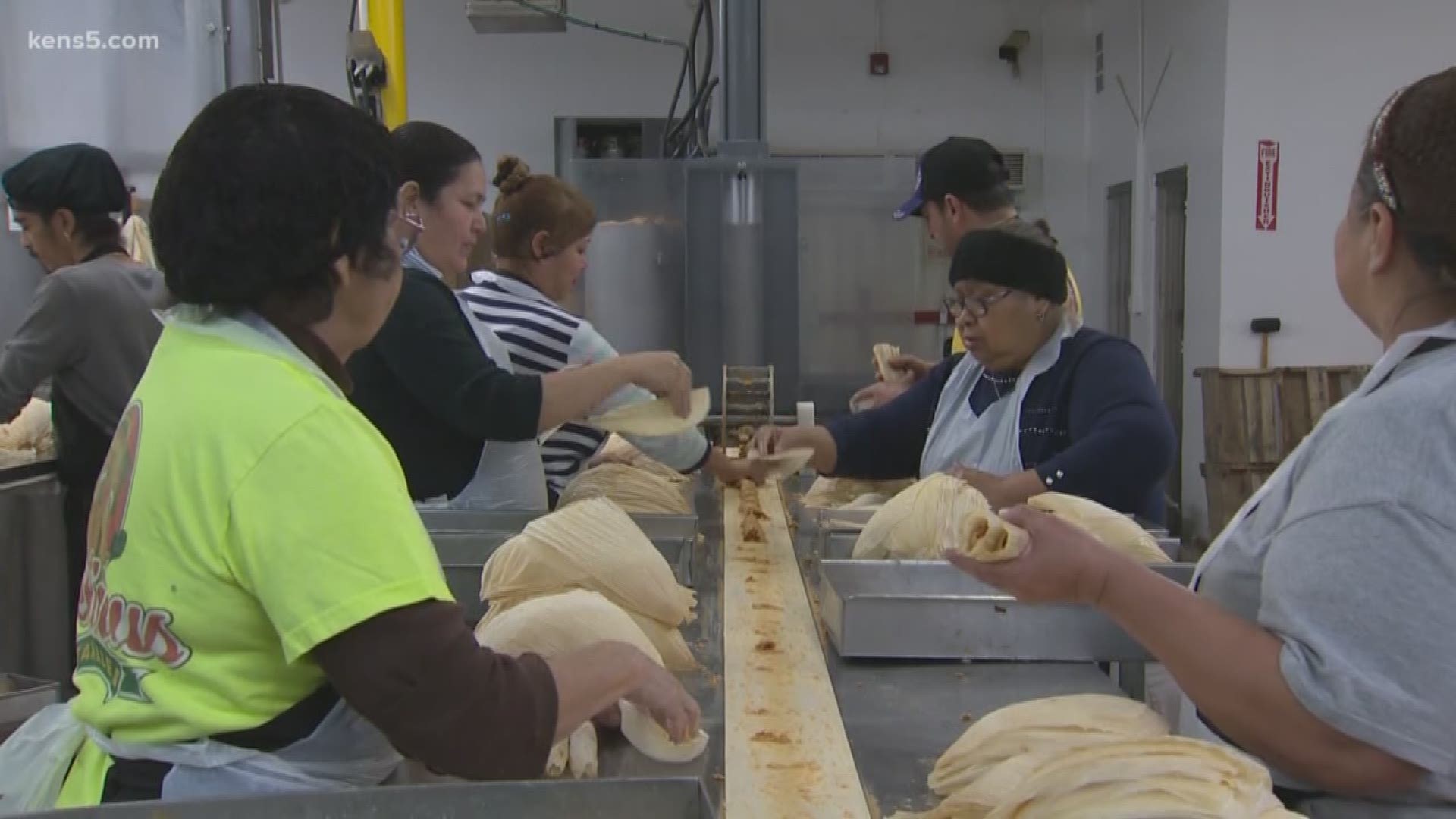 SAN ANTONIO-- There's a steady stream of foot traffic at Delicious Tamales, a west side San Antonio staple since 1980.

"It's grown into a tradition now across all cultures, especially now during the Christmas holidays," owner Valerie Gonzalez said.

26 year-old Jason Rodriguez has been a part of the team for about six years.

"I came when I was a youngster and I grew up here. I matured here," Jason Rodriguez Jr. said.

He started at Delicious Tamales when he was 19, but did have to take a year off.

"I was messing up. I was coming late and then I started missing and showing up late,” Rodriguez said

Jason had to step away, but his story is about second chances.

"I just look at the person. If they are willing to work. I don't care if they've had any type of infractions in the past. To me, it's like 'who am I to judge?'” Gonzalez said.

"She's more like a mom. She's like family,” Rodriguez said. "She's one of the best bosses I've ever had."

Gonzalez says every business owner should try to look beyond a person’s troubled past.

"I think that everybody deserves a second chance,” Gonzalez said.

"I've got a good job right now, I'm doing good right now. Taking care of my little brothers,” Rodriguez said. "I want to go farther and I saw that she went to college and I was like man she did that. I can do it too. I just [have to] put my mind to it.

Giving these employees another family to lean on.