Fischer said LMPD restrictions into downtown will be assessed on a daily basis. 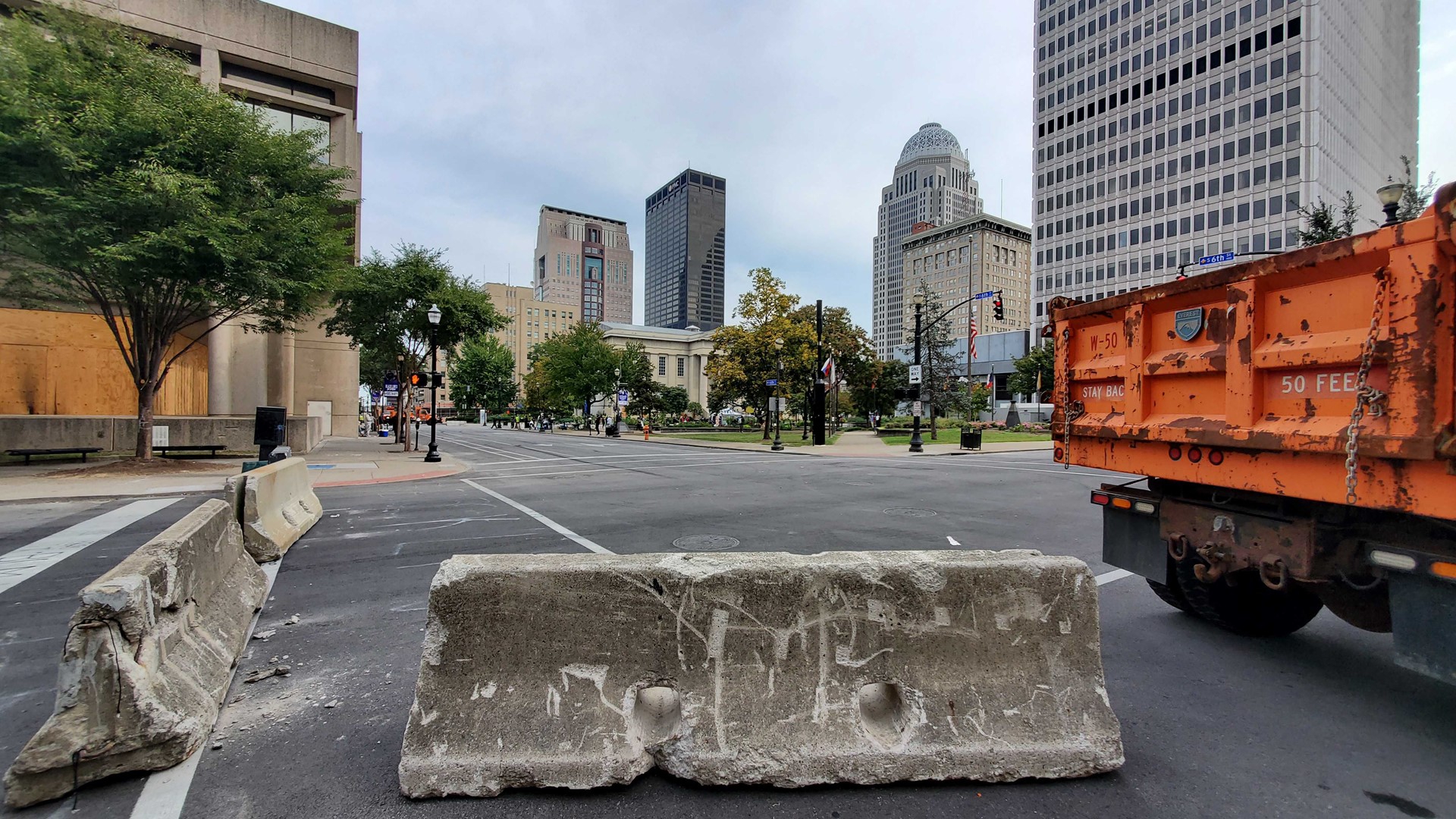 “The curfew served its purpose of helping ensure that most people were home safe by 9 p.m., because our past experience had shown that most violence and destruction occurs after dark," Fischer said.

Fischer implemented the curfew ahead of the Jefferson County grand jury's decision in Attorney General Daniel Cameron's investigation into Breonna Taylor's death. Immediately following the announcement, protesters did take to the streets, marching to the Highlands and back.

More than 120 people were arrested during the first night of protests, while dozens more were arrested in the following days. Two Louisville police officers were shot while downtown Wednesday, both of whom are expected to be okay.

"We sadly saw some violence, including the shooting of two police officers, one of whom remains hospitalized, dealing with complications of his injuries," Fischer said. "But we believe the curfew helped, by ensuring fewer people were out late in the day."

Fischer said downtown traffic restrictions from LMPD "will be assessed on a daily basis over coming days."

“We appreciate that the vast majority of protesters over the past several days have been peaceful,” Fischer said. “Thank you to LMPD for all their hard work in planning and executing this protest detail. We will continue the work to become the city of justice, equity, opportunity and peace that we all desire, and deserve.”