This month marks 78 years since the Tuskegee Airmen were founded. 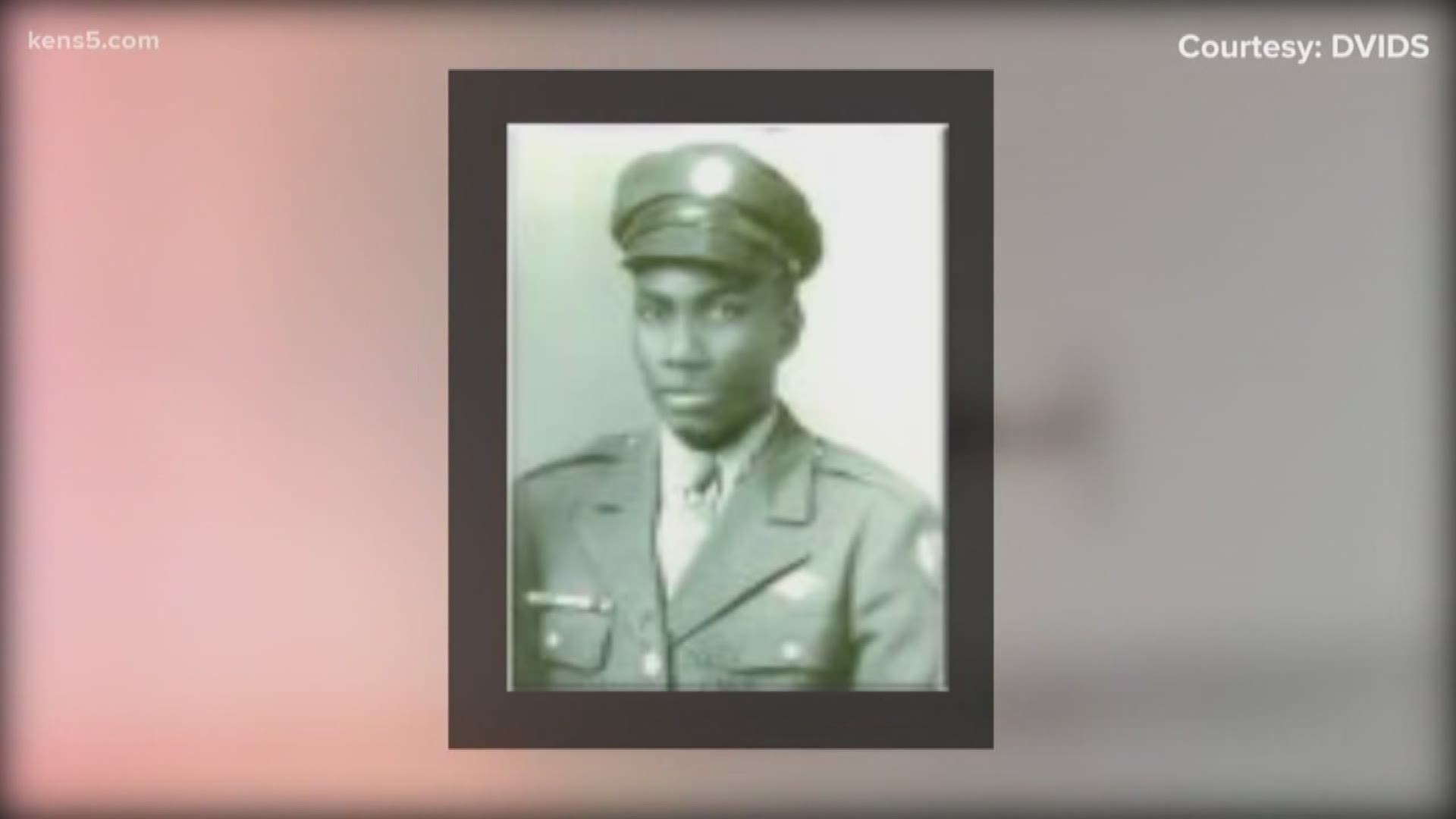 SAN ANTONIO — March marks 78 years since the Tuskegee Airmen were founded. They were the first group of African American pilots and support staff in the United States Military.

Several Original Tuskegee airmen live in San Antonio. The week of the anniversary, a local senior living facility hosted a reception to honor one of their residents. Dozens gathered at The Heights on Huebner for the event.

“I’m 98 years old, I am blessed,” said James Bynum, an Original Tuskegee Airman who was honored at the reception.

“Back in the day, it was very difficult for African Americans to get involved with the war,” said Rick Sinkfield, President of the San Antonio Chapter of Tuskegee Airmen Inc. “They wanted to fight for the war, they’re true patriots as you know. Finally, the war department figured out, we need more pilots and we need more people to help with the war effort.”

Dr. Coggs who lives at the facility has shared his story with many of his neighbors.

“This has been a busy week all week,” said Dr. Coggs who also apologized to a short speech due to allergy issues.

Each of the guests of honor is always willing to share memories from World War II.

“I wish the train hadn’t of stopped in Texas,” said Johnson of his early days in the military. “It stopped in Amarillo and it was cold, cold, cold.”

Little did 20-year-old Johnson know that one day, many years after World War II, he’d find a warm spot in Texas.

Decades later, new airmen are carrying on the heroes’ legacy.

“I’m at the 99th flying training squadron at Randolph and we are the lineage of these great airmen,” said Major Charles Giles who helped present the honorees with commemorative pins. “We fly the T-1 which is a little bit different than what they flew in the past, but we still fly with the historic red tail.”

Trading in the red tails for burgundy jackets, the men remain an inspiration; today and always.