A local massage therapist has been accused of using a popular marketing service as a pathway to a sex assault. 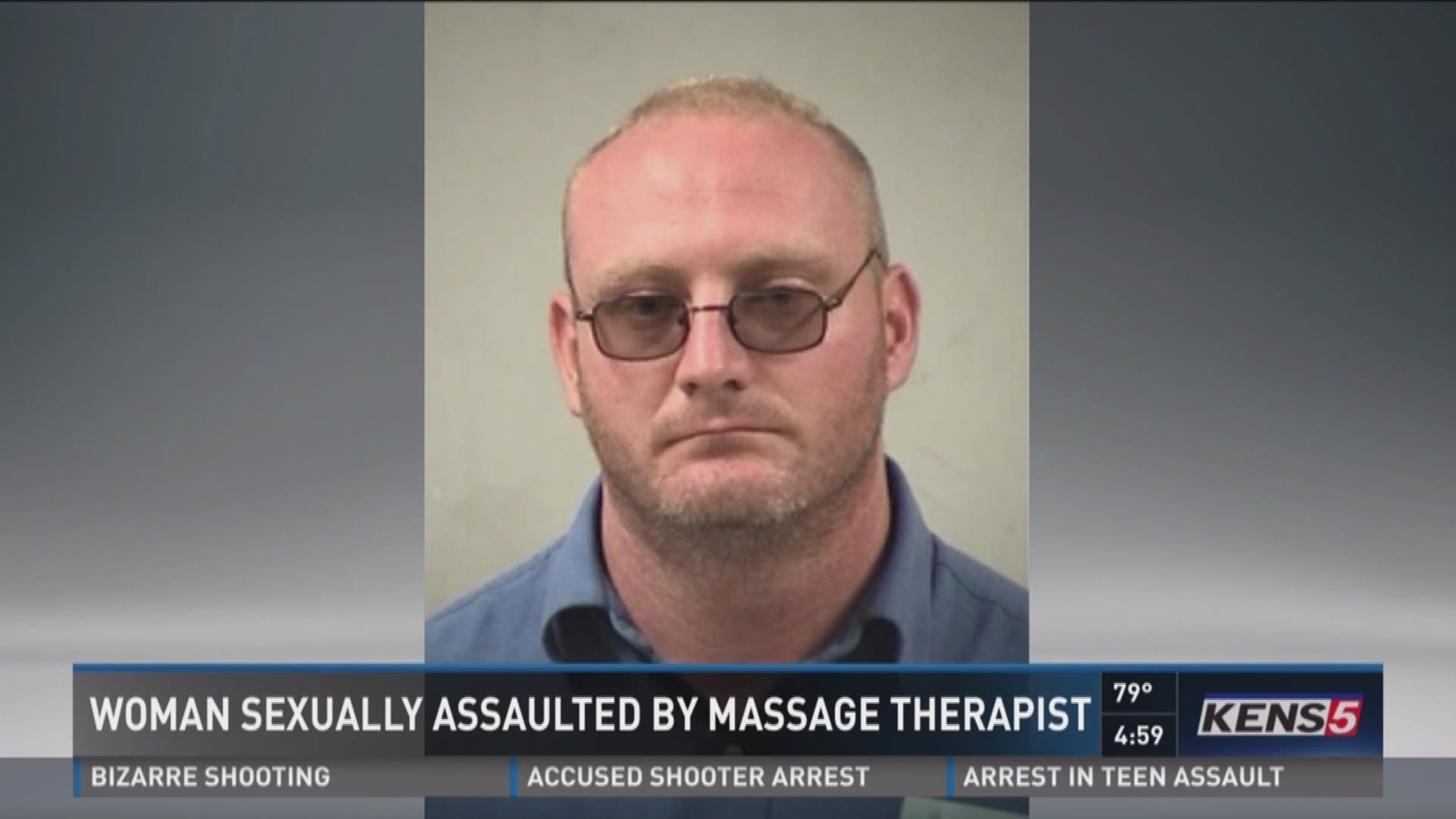 A local massage therapist has been accused of using a popular marketing service as a pathway to a sex assault.

37-year-old Stacey Niles has been arrested after a woman claimed he violated her during a massage she recently purchased on Groupon.

The 47-year-old victim claims she purchased a 75-minute massage on the website, and went in for her appointment on Monday.

The victim said the massage began as normal, but that she grew concerned when Niles began to massage her inner thigh.

The victim told police that as her concerns grew, Niles inserted his fingers into her vagina. When the victim looked up, she said Niles had his pants down and was exposing himself.

According to arrest paperwork, Niles immediately ended the session following the incident and told the victim to get dressed.

The victim said she was in shock initially following the assault, but upon leaving the building went to a friend and called police.

A warrant was then issued for Niles arrest, and he was taken into custody and charged with sexual assault.