"The big fight is in giving back to the community," Brown Nevarez said. 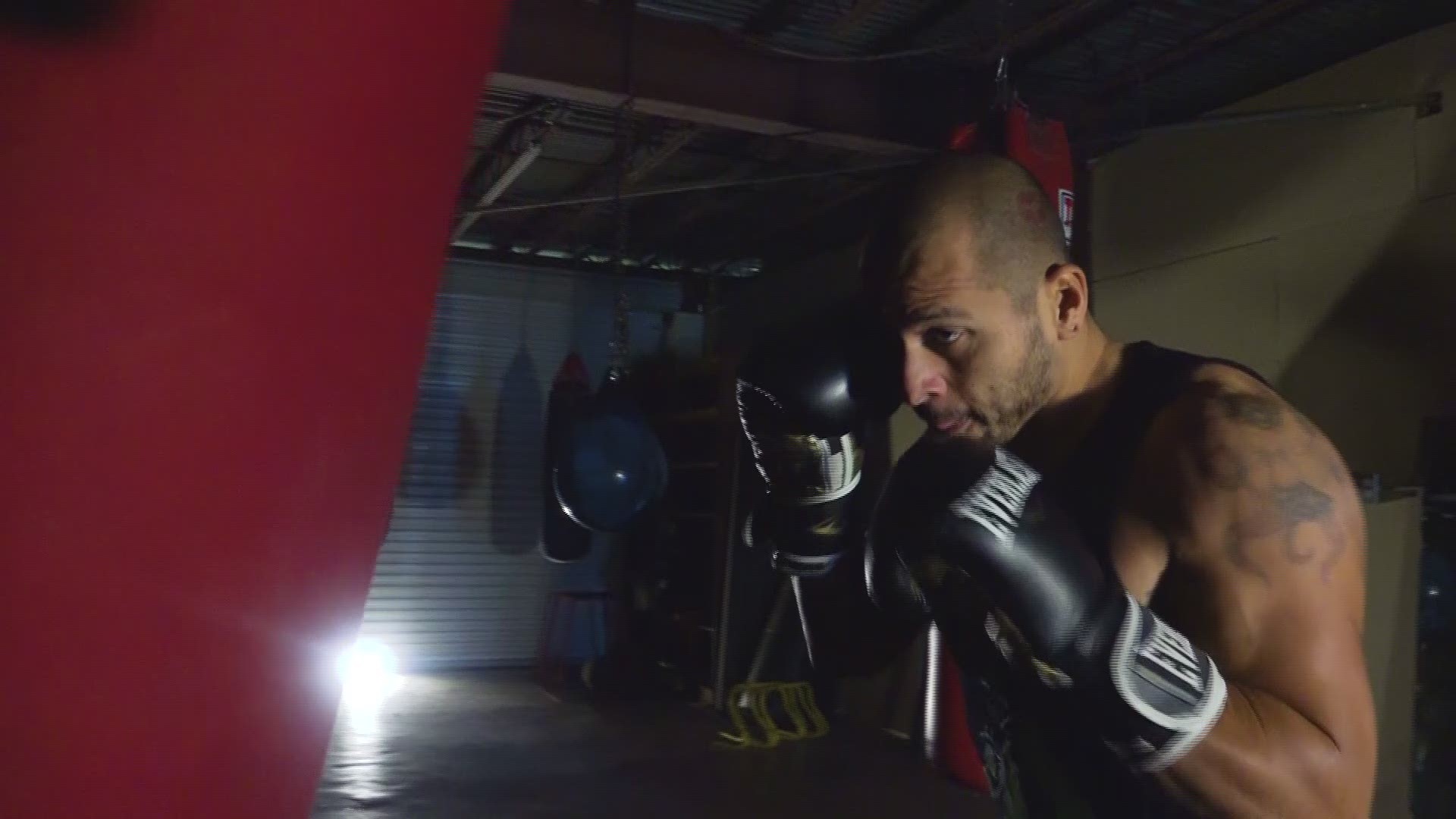 SAN ANTONIO — The “Living Legend” is going from boxing rings to boxing turkeys.

Undefeated boxer Brown Nevarez started training at Chato’s Boxing Gym simply to lose weight, but the love of the sport overtook him and, before he knew it, he was already preparing for his first professional fight.

He shares his passion for boxing with his compassion for the community. Each year for the past seven years, he has faithfully set up shop on the Sunday before Thanksgiving at 3 p.m. to provide more than 100 turkeys for families in need.

“The big fight is in giving back to the community,” Nevarez said. “It’s a struggle helping people because you have to put everything else aside.”

This year, he said he plans to provide 200 turkeys that people will be welcomed to pick up on a first come, first served basis. Nevarez says he welcomes the support of the community because the more support he has, the more he can do.

Regardless of whether others can chip in, he said he's committed to continuing this Thanksgiving tradition.

Donations can be dropped off at Texas Taboo Tattoo Shop at 623 W. Hildebrand Ave. every day from 4 p.m. to 9 p.m. until Sunday. From that point on, items will be given away.