'Why did he die?' | Family demands answers after son killed on VIA bus by police

Investigators say Terry Wayne Bishop, a father of a five-year-old girl, was carrying a gun inside the bus before VIA Transit Police shot him. 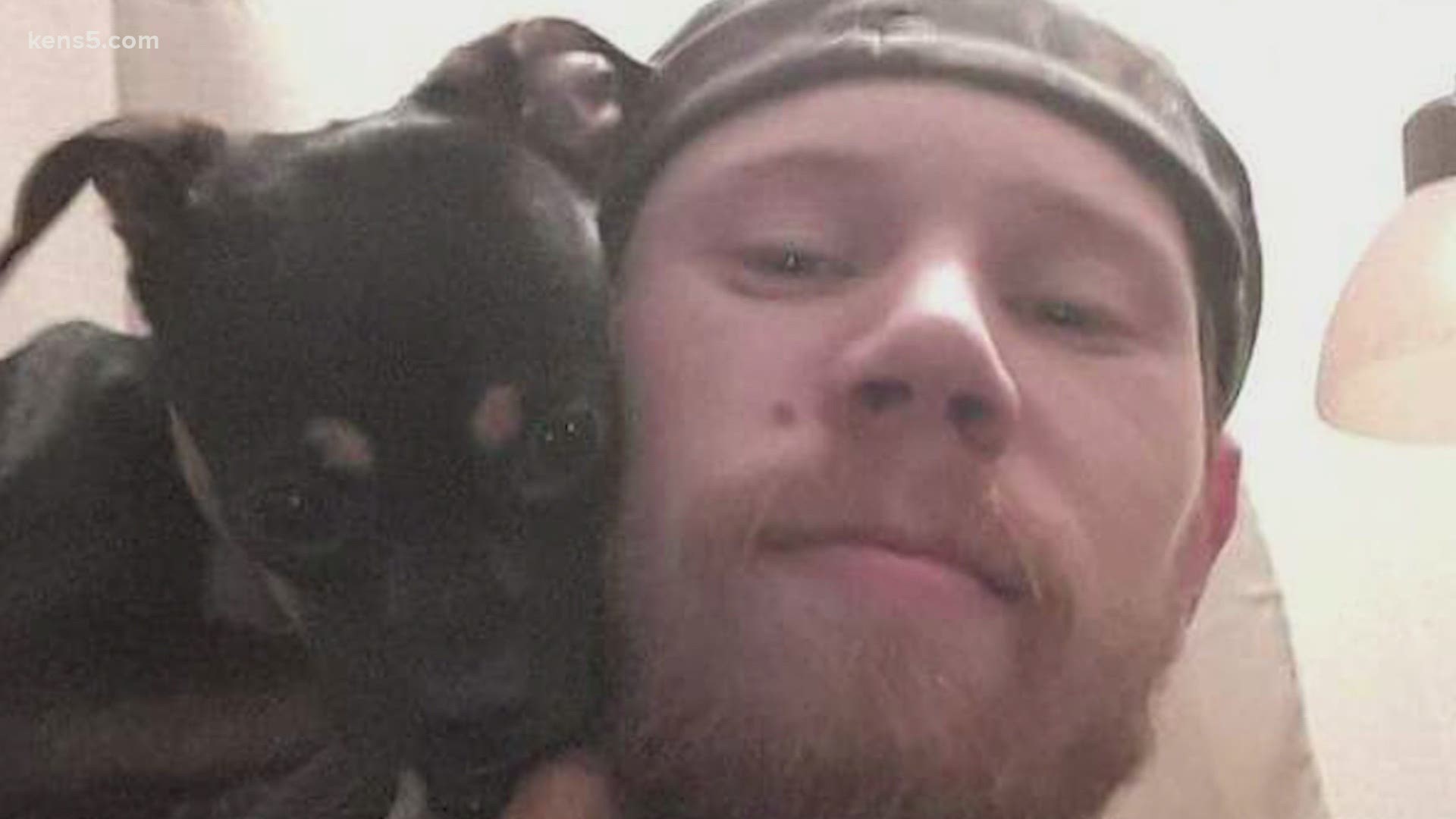 SAN ANTONIO — A deadly police shooting onboard a VIA bus leaves a family fighting for answers. KENS 5 is learning more about the man who was killed. Investigators say Terry Wayne Bishop was carrying a gun inside the bus before VIA Transit Police shot him.

However, three weeks later questions remain unanswered about why police pulled the trigger. Terry's parents Louis and Christine said they're seeking answers and want the truth.

"He would give his last dollar to someone if they needed it," his mother said.

The parents are still struggling over their son's death.

"Why did he die?" the father asked.

That's a question that still haunts the family today. It's been three weeks since Bishop was shot and killed on a VIA bus. Police said he boarded the bus with a gun. Sometime later two VIA transit officers showed up for a disturbance call, and in a matter of minutes shots were fired. Bishop was killed.

RELATED: Police: Suspect fatally shot by VIA Transit Police after altercation on bus

"All we want is answers, that's all we want," the parents said. "We want answers. Why did you have to shoot him? You could have tased him."

At the time of the incident, it was unclear if Bishop fired off any shots, or what exactly transpired between the officers and the father of a five-year-old girl.

"His little girl now has to grow up without her daddy," Christine said.

The family said police recently told them Bishop was shot twice. The parents want to see the body camera footage and are asking for more answers.

"No parent at all should ever go through this," the mom said. "A big part of me is gone."

KENS 5 has filed an open request for the full police report from the incident, we are still waiting on a response.

San Antonio Police is also handling the investigation, KENS 5 reached out for comment on Tuesday and is still waiting to hear back.