'There has got to be room for improvement': County Judge Wolff calls for change following deputies' fatal shooting of veteran Texan

Sheriff Salazar, meanwhile, maintained on Friday that his deputies did their best in a tense situation. 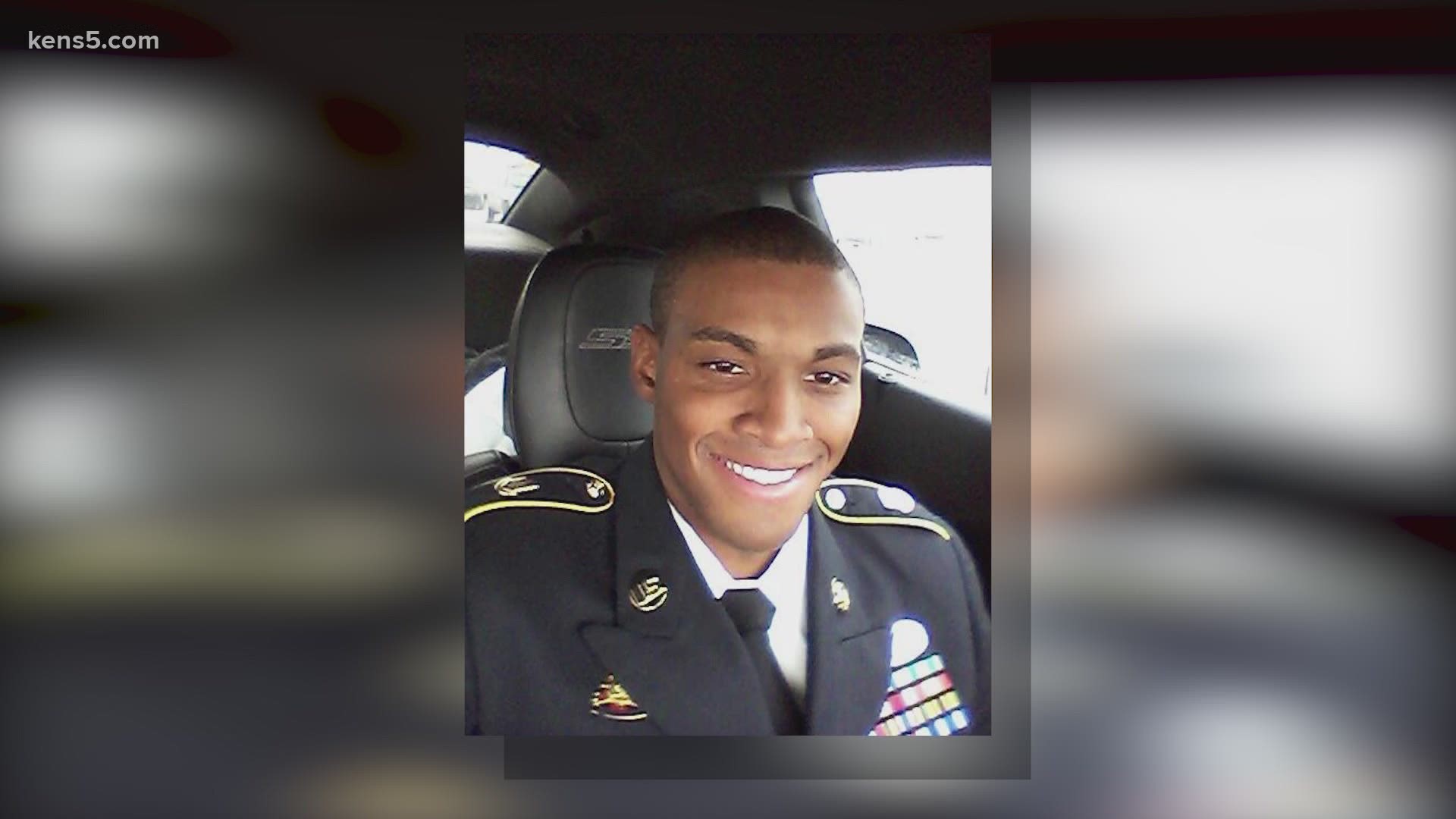 SAN ANTONIO — Bexar County Judge Nelson Wolff is calling for changes in how sensitive mental health conflicts are handled three days after Bexar County deputies became involved in a struggle with, and eventually shot and killed, a veteran having a mental health crisis.

“Something is wrong in how we handled that, so I have asked for independent review of cases like this," Wolff said on Friday evening. "There has got to be room for improvement."

Damian Lamar Daniels was shot to death on the porch of his home during a struggle on Tuesday as deputies tried to convince him that he needed to be hospitalized. The family had called asking for assistance, saying Daniels was despondent.

Anger over Daniels’s death led to a second night of protest Friday, as demonstrators arrived outside the Bexar County Sheriff's Office to demand justice for Daniels and his family.

Wolff agreed, saying at the nightly city/county briefing that the situation did not sit well with him.

“We need a much better way to handle these things," he said.

Sheriff Javier Salazar responded by saying the three deputies involved in the incident did their best when faced with a deadly decision.

"He was armed. We were seconds away from a dead deputy, or several dead deputies," Salazar said.

Wolff also issued the following remarks in a statement:

"I am asking County Manager David Smith through the Mental Health Department to review this case and to recommend changes in policy. In cases like this, with known mental health issues, it may have been better to send crises mental health professionals rather than deputies with guns and uniforms.

"I am also asking Smith to determine what additional mental health staff would be required to augment our Mental Health Department enabling us to better respond to cases like this."

Salazar said he wants to start a pilot program that would have mental health specialists – not solely deputies – dealing with those in crisis.

Salazar cited a program in Eugene, Oregon that has saved money and lives. That program is called CAHOOTS: Crisis Assistance Helping Out on the Streets.

"I am a big fan of using the right tool for the right job," Salazar added. "I believe law enforcement is overused."

Both men agree, however, that in what is still the budget season, they will be talking about how to plan and pay for effective change, including the possibility of moving mental health services out of the sheriff's office.

Discussing proposed changes, Wolff said, "If we fund it, it will be the mental health department.”

The sheriff also said he would welcome a chance to meet with Daniels's family. He also discussed many of the specifics of the case in an online news conference that lasted more than an hour.