The investigation into the three unidentified officers continues more than a week after the incident, and with the community awaiting answers. 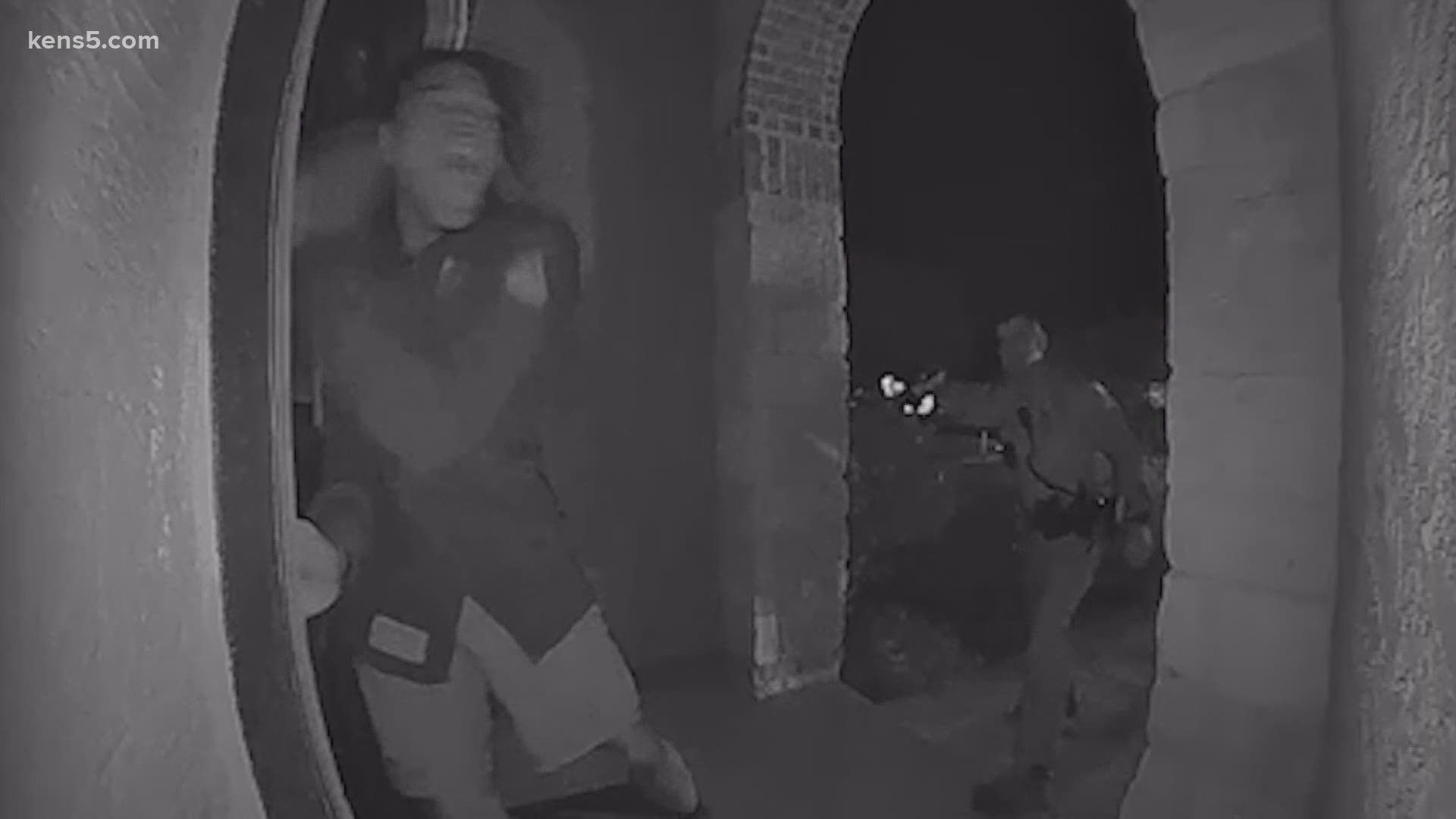 SAN ANTONIO — Note: The above story video is from a prior Nov. 2 story about Zekee Rayford's arrest.

The three Schertz Police officers involved in a controversial arrest of an 18-year-old earlier this month are now off patrol duty while an internal investigation continues, city officials confirmed to KENS 5 Thursday afternoon.

According to Linda Klepper, public affairs director for the City of Schertz, the three officers in question have been assigned to other duties within the department.

Surveillance footage captured the Nov. 2 arrest, which was the result of three officers following Zekee Rayford after he ran a stoplight and continued driving on, eventually pulling into the driveway of a home. Rayford can be seen exiting his car and continuing on to the front door, which he verbalizes, despite officers telling him to get on the ground.

Eventually, two of the officers chase Rayford to the door and tackle him in an attempt to get him into handcuffs. He can be heard crying out for his dad as the officers go on to kick and stun him while he's overpowered on the ground.

Earlier this week, tensions flared and protest erupted as activists attempted to take local leaders to task at a Schertz City Council, demanding that the officers involved be punished.

Schertz Police last week said they are "actively investigating" the arrest and "appropriate actions will be taken" if the officers are found to have violated policy. Authorities did not comment further.