Officer Lee Biegert was indefinitely suspended after the employee provided a recording of their conversation. 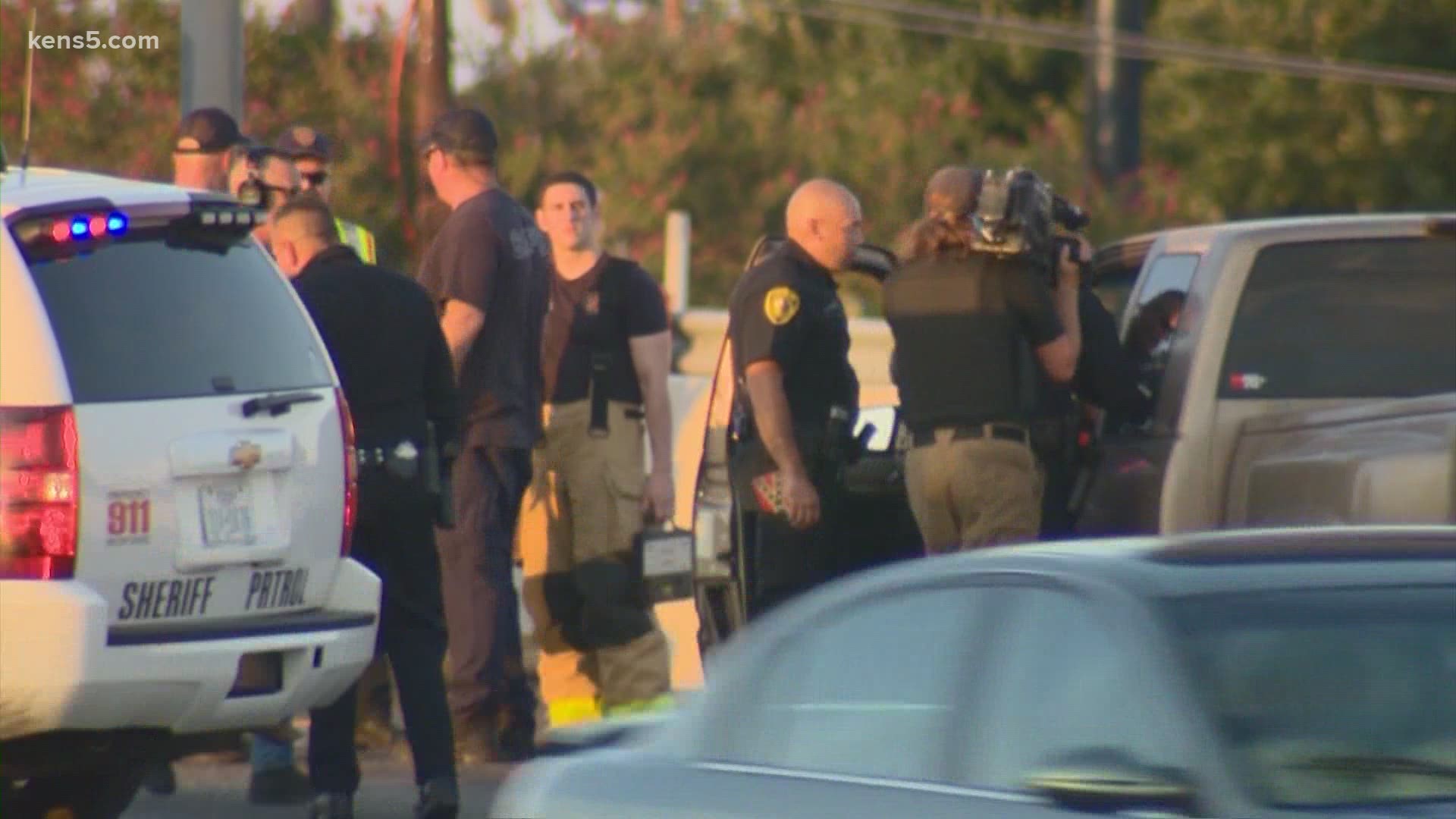 SAN ANTONIO — Editor's note: The above video was originally published on April 26.

The San Antonio Police Department has indefinitely suspended an officer after they say he was recorded going on an explicit tirade to a funeral director.

According to suspension records released by SAPD, Officer Lee Biegert made a phone call to a funeral home while off-duty in October 2020. He then had a phone conversation with the funeral home's assistant director in regards to a complaint the officer had.

The documents indicate the assistant funeral director provided a recording of the phone conversation to investigators, during which Biegert was heard saying, "hey go f*** yourself b****, you f****** [racial slur]," before the conversation ended.

He has requested arbitration and denied the allegations, according to a statement from his attorney.