Daryl Washington is advocating for strengthened police accountability and training to similar events from happening in the future. 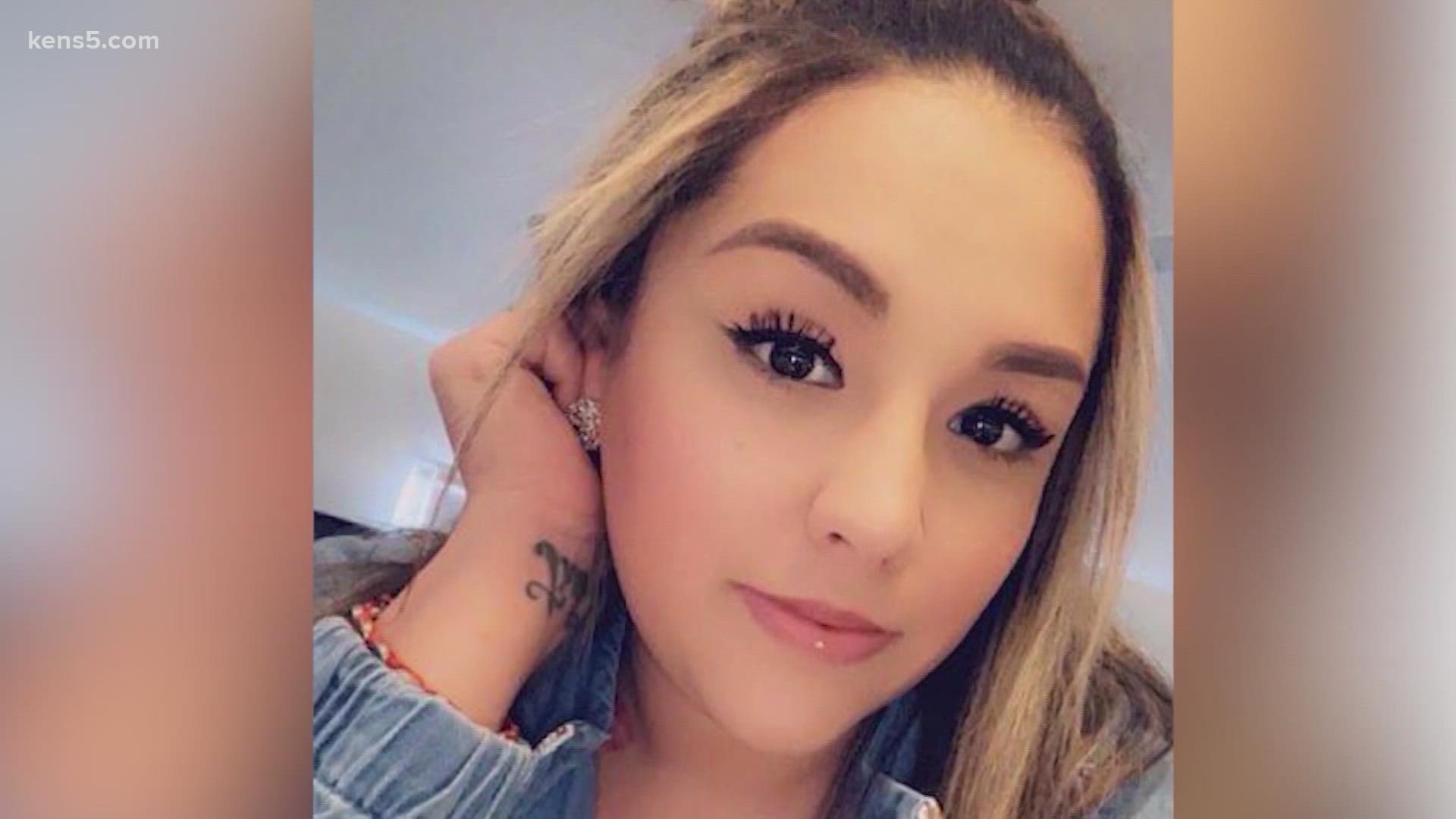 SAN ANTONIO — The family attorney of Charles “Chop” Roundtree Jr. is now speaking out after the shooting death of a 29-year-old mother Monday night, who San Antonio police say possibly was killed by officer gunfire intended for the now-hospitalized hostage suspect.

“Had the proper steps been taken in the Charles Roundtree case to prevent officers from recklessly firing into homes, there’s a very high chance that this 29-year-old mother would be alive today,” said Daryl Washington, a Dallas-based lawyer representing the Roundtree family.

Roundtree, 18, died Oct. 17, 2018, after SAPD officer Steve Casanova inadvertently shot him following an investigation on an assault claim from a soup seller on Facebook.

Casanova approached the west side home at night and fired his sidearm pistol after noticing Roundtree’s friend brandishing a gun.

The officer’s gunshots killed Roundtree, which prompted an outcry from family to hold Casanova accountable.

A Bexar County grand jury concluded that Casanova acted justifiably in the situation.

Roundtree’s relatives filed a lawsuit against the officer and the City of San Antonio, which remains pending litigation.

Washington thought of Roundtree when he learned of Monday evening’s hostage standoff.

Police say 29-year-old Neida Tijerina died after officers opened fire on her common-law husband, 28-year-old Angel Sanchez, who was threatening violence against Tijerina and himself.

Tijerina was with three of her children on the second floor of the apartment.

Authorities indicated the hours-long standoff involved several methods of trying to deescalate the scene and come to a peaceful resolution.

Chief William McManus noted three officers positioned on a nearby apartment roof fired at Sanchez who had a shotgun in hand.

Officers proceeded inside the building and discovered Tijerina dead from a gunshot wound.

“We now have children who are going to be without their mother. Their lives are turned upside down because we have a police department that is failing to take the proper steps to protect its citizens and that should not be tolerated,” Washington said.

McManus expressed his condolences to the family, stressing it was a tragic situation for everyone involved.

The investigation is ongoing while the family grieves and wonders what could have been done differently.

“While they (Bexar County Medical Examiner) can't yet conclusively state that Neida died from – as a result of the officers firing on the suspect. The physical evidence appears to support that conclusion,” McManus said.

Family and friends held a vigil in honor of Tijerina Wednesday evening.

Meanwhile, Washington is holding out hope for change in police accountability, while acknowledging the similarities between Roundtree and Tijerina’s deaths.

“We know that there are a lot of good police officers but unfortunately when you have situations like this, it overshadows all the good that has taken place in the city,” Washington said.