In the past, the Bexar County Sheriff’s Office has worked with the TV show COPS. Sheriff Javier Salazar said it was a recruitment tool for their agency. 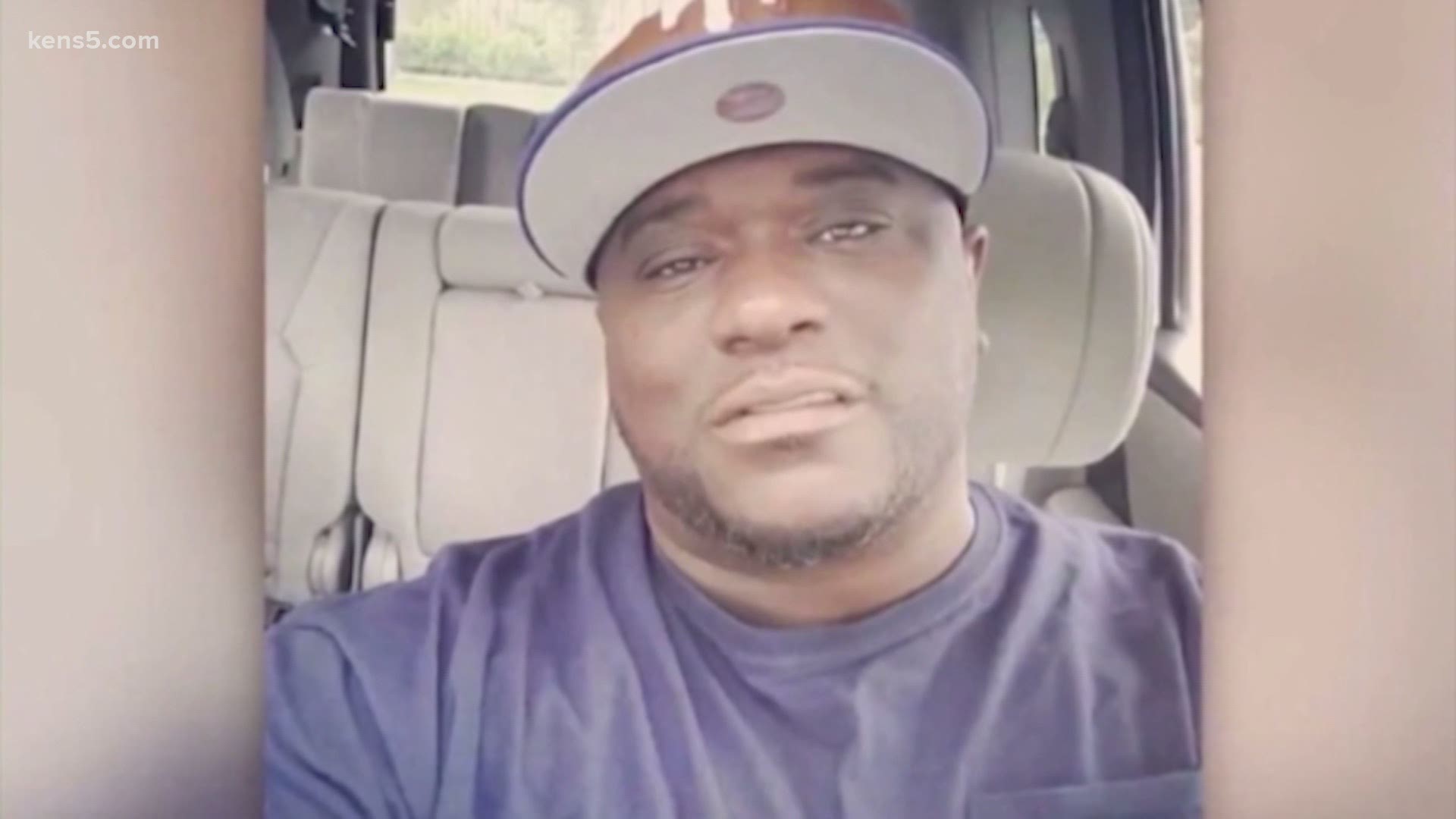 SAN ANTONIO — The next time you tune on TV shows like COPS or any other reality TV show involving law enforcement, you won’t see any Texas police departments.

“I think that it takes police officers off of their game. In other words, I think they adlib for the camera, I think they do and say things they wouldn’t normally do or say,” Chief McManus said.

Chief McManus has made his stance on the matter clear.

“To be very candid about it, I think it’s trash TV,” Chief McManus said.

In the past, the Bexar County Sheriff’s Office has worked with COPS. Sheriff Javier Salazar said it was a recruitment tool for their agency.

“Preliminarily it appears our officers did a great job,” Salazar said back in 2019 after deputies chased a suspect who refused to pull over during a traffic stop.

A COPS crew rode with deputies that day. The suspect ended up hitting an innocent driver. An SAPD officer was hit as well by another vehicle during the pursuit.

“We shouldn’t be chasing people for traffic stops which happens when you have a TV camera in the backseat looking for action and the officers are looking to oblige,” Chief McManus said.

McManus said nothing good can come from officers who view policing as a show instead of a job.

“If you watch those shows and decide from what you're watching you want to be a police officer then we don’t want you, at least not at SAPD” Chief McManus said.

KENS 5 reached out to the Bexar County Sheriff’s Office multiple times today for reaction to the news but did not get a response.