The city's police chief says the decision was made to better protect officers and the community. 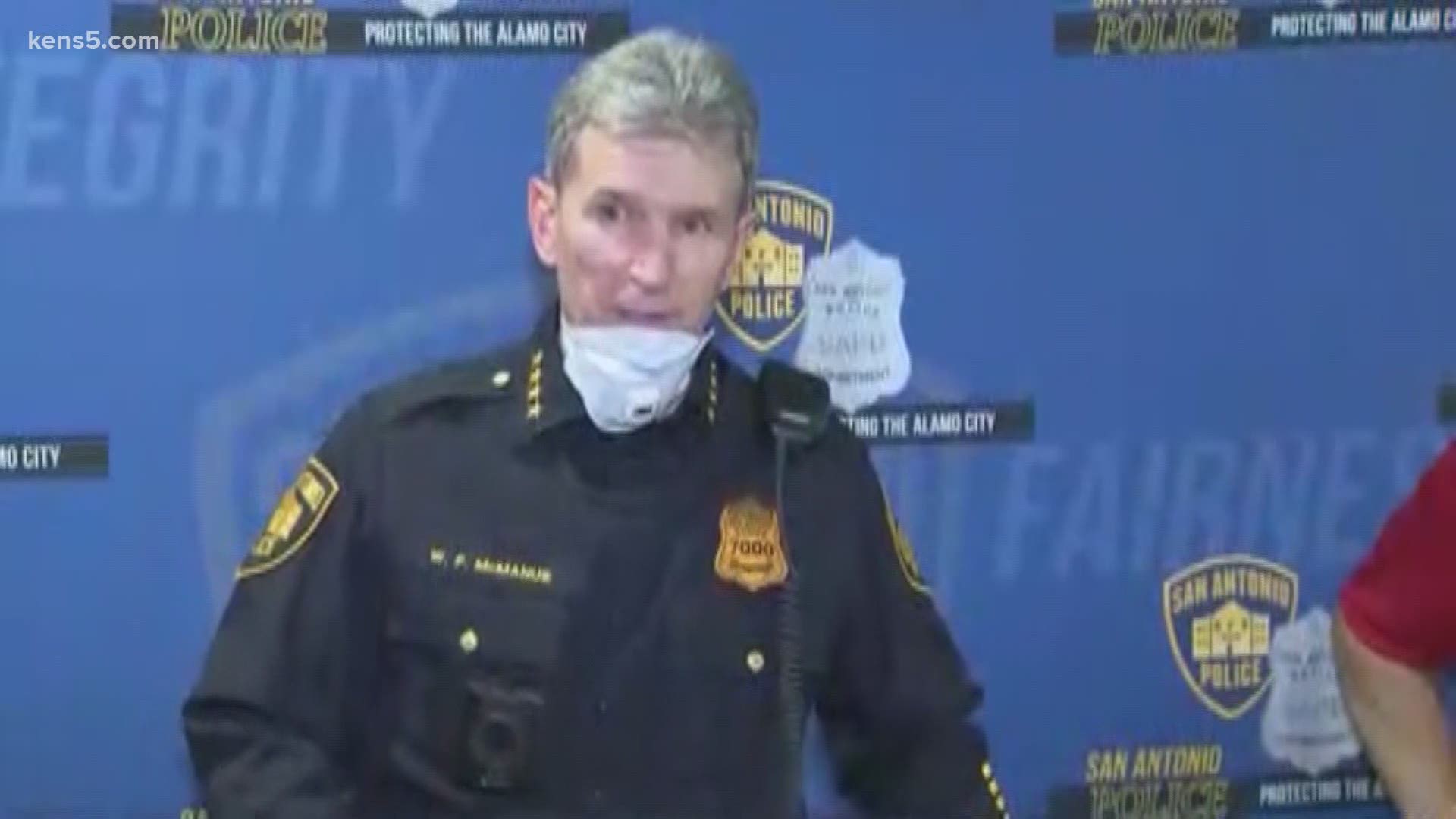 SAN ANTONIO — San Antonio Police Chief William McManus says that the use no-knock warrants by officers have been suspended for now.

For one community activist, the development is a sign of progress at the culmination of a summer that saw American streets packed with demonstrators demanding reform, including in the Alamo City.

"Our local government, our law enforcement, our city council—they all knew we needed a win," Jordyn "Jeaux" Parks said. "We've been out here protesting consistently for over 80 days."

It’s the type of change that Parks, along with many other community activist groups in San Antonio, have been pushing for.

"When you use a no-knock warrant and you bust in there, in your mind you are justified as an officer because you have the warrant. In a civilian's mind that's sleeping in their bed, (they're) enjoying the day and had no idea you were coming. If you bust in their house, in their mind they have the right to protect their home," Parks said.

Breonna Taylor was shot and killed in March by a Louisville Metro Police officer after they entered her house while serving a controversial no-knock warrant, jump-starting demonstrations across the nation that would continue through the summer.

McManus provided KENS 5 with the following statement on why he made the decision:

"The decision to suspend the use of no-knock warrants was made to better protect the public and officers. Reducing the potential for serious bodily injury or death outweighs the need to recover illegal drugs or contraband."

"It is a risk for the officers' lives as well," Parks said. "There should not have been a negotiation for them; it shouldn't be a suspension, it should've been a ban."

Parks says she feels the suspension was a step in the right direction but says there is still much more that needs to be done.

"Although I do see it as a small win as far as them listening to us and hearing what we are saying," she said, "I really want it to not just be something that's said. I would love for it to have some teeth to it."