In two instances Tuesday, officers shot and killed two men who were allegedly armed with guns. 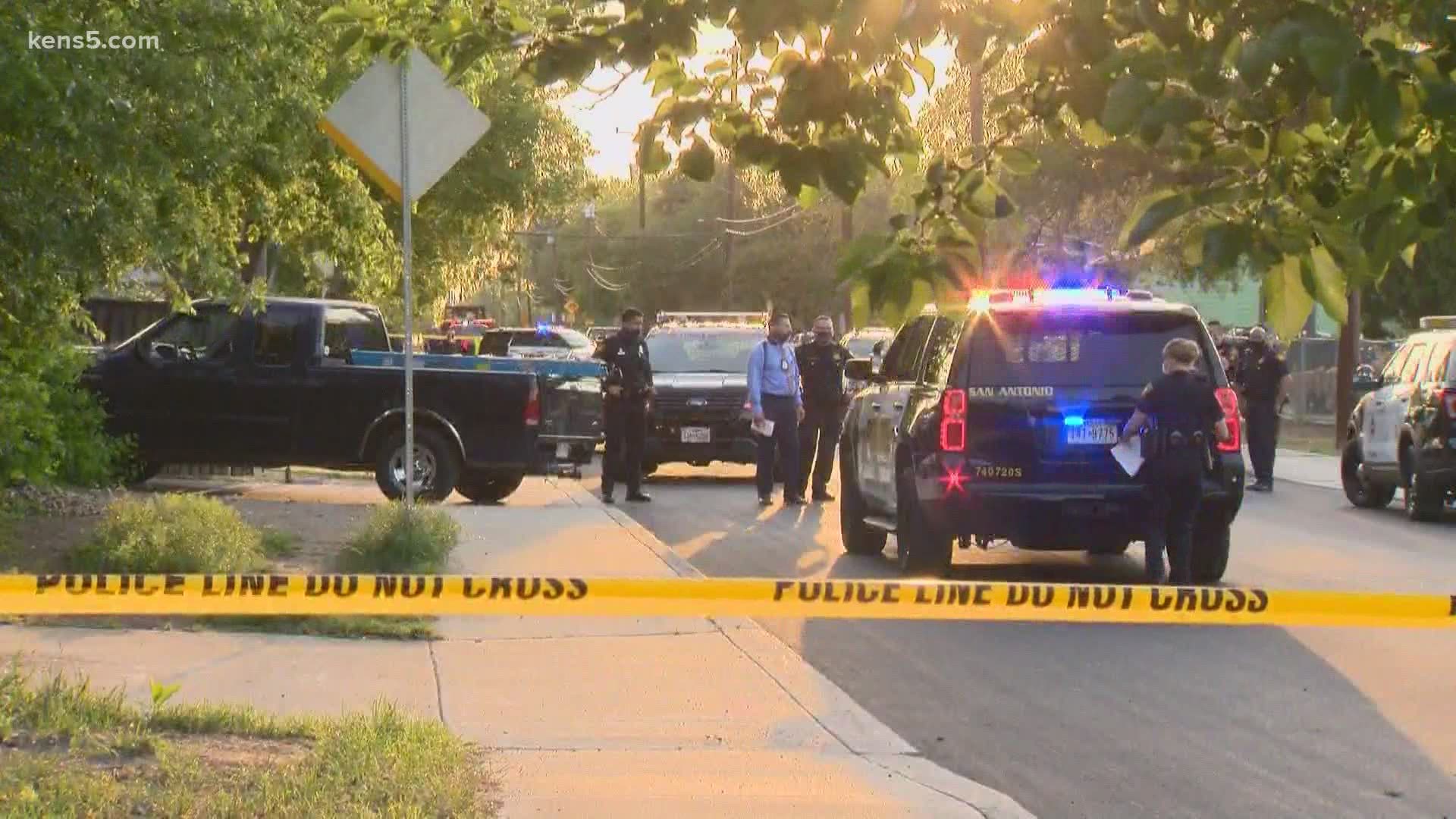 SAN ANTONIO — Police in San Antonio have shot four suspects in the past five days. In each instance, the suspects were armed with guns.

SAPD officers responded to the 400 block of Clutter Avenue on the city's south side around 6 p.m., where a 37-year-old man reportedly shot and killed a 49-year-old man who was inside a backyard shed.

Hours earlier, a VIA transit police officer shot and killed a gun-wielding man aboard a bus in north San Antonio. It’s unclear what triggered the officer to shoot the suspect.

According to SAPD, there have been seven officer-involved shootings in 2021. At the same time in 2020, there were eight investigations.

A police spokesman could not attribute any one factor to each of the shootings.

Oliva, without referencing a specific incident, said the coronavirus pandemic may have a certain effect on those who end up confronting police.

“Anytime that you have situations with depression, unemployment, difficulties in instability of one’s life people have to find ways to resolve these challenges in our lives and these are resolving crises,” Oliva said.

The Texas Senate will vote on a bill that strips the permit requirement for residents to carry handguns. If passed, Oliva foresees potentially even more officer-involved shootings taking place.

“I think that the movement toward allowing more and more people to possess firearms in conflict with the right to bear arms and what we see in our Constitution and what our legislature’s trying to do, it’ll probably increase these types of confrontations because guns will be readily available,” Oliva said.