But some in the community say more needs to be done. 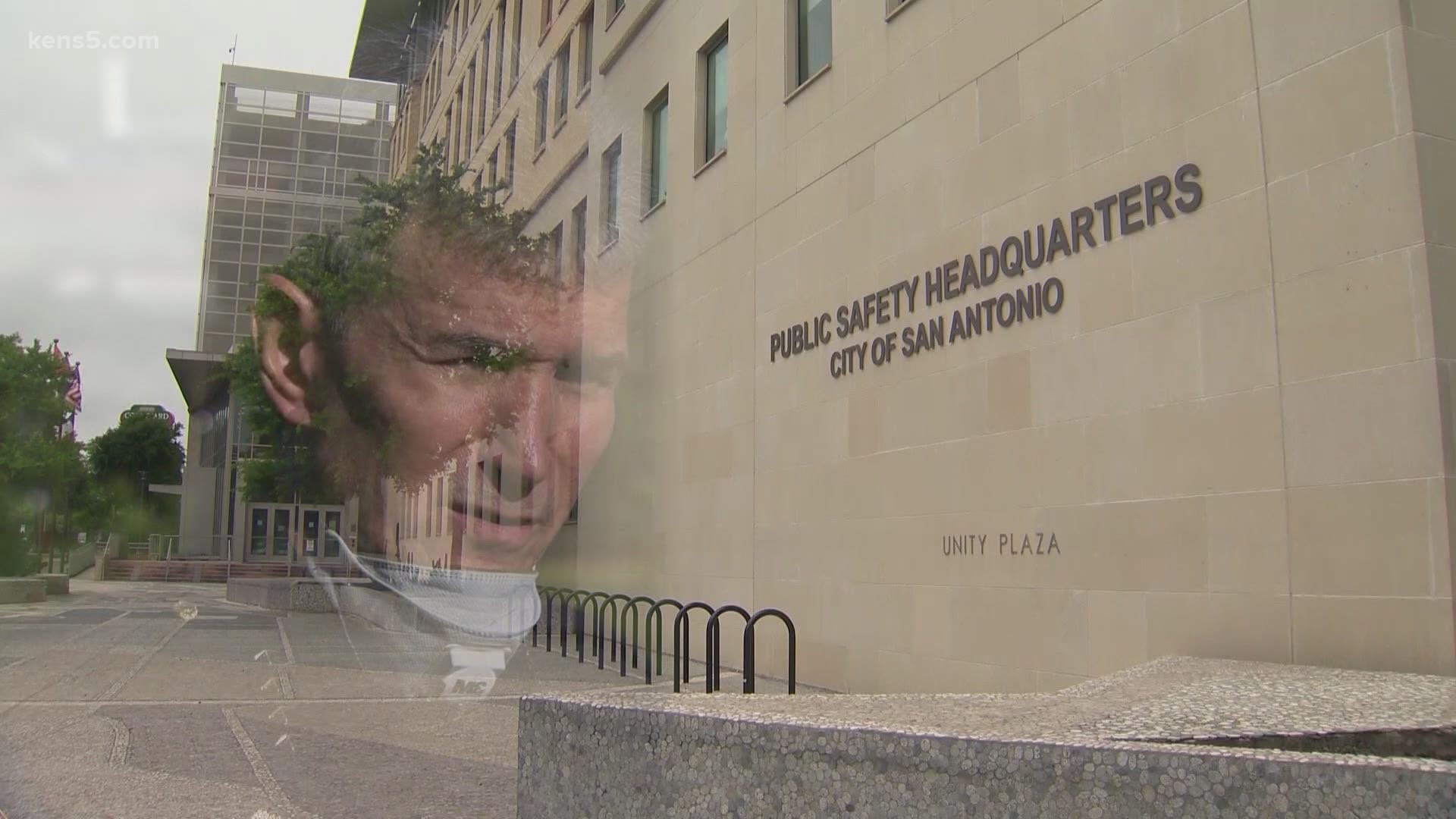 The push for ending no-knock warrants has been a community-wide effort with various organizations vying for permanent change.

“The bottom line is a no-knock warrant is simply too dangerous, especially for the officers and anybody inside that may be an innocent party,” McManus said.

She applauded McManus’s efforts and believes the policy will help the save lives of law enforcement and the public. But she also stressed more must be done.

“We have to continue to look at all of the policies and procedures that we have within the SAPD books and then we have to restart to retrain and train,” Andrews-Sullivan said.

LVNR is carried out with an effort to cut off blood supply to the brain, in turn rendering the suspect unconscious.

“There’s a sentence further down at the end of the policy that simply says – and I’m paraphrasing – if your life or that of a third party is in danger, you can do whatever you need to do to save your life," McManus said.

Chokeholds have been forbidden at SAPD since 2014. As opposed to LVNR, chokeholds restrict the passage of air, thus making it difficult to breathe.

In addition to the no-knock warrant ban and suspect-suppression technique, SAPD also adopted a multi-phased protocol focused on responding to mental health calls.

The Escalated Mental Health Crisis Call Protocol will be used during calls of a violent nature.

Dispatchers are tasked to determined if a mental health supervisor is warranted to send to the scene.

A responding officer will work with the mental health supervisor then decide whether the SAPD Mental Health Unit is needed to assist in deescalating the situation.

“The newly established Escalated Mental Health Crisis Protocol’s objective provides officers with a way to help an individual who is need of mental health assistance," McManus said. "This new protocol aims to deescalate situations and equip officers with the tools needed in the field to protect lives."