The request comes as the department begins taking steps towards examining its policies, and enacting some changes. 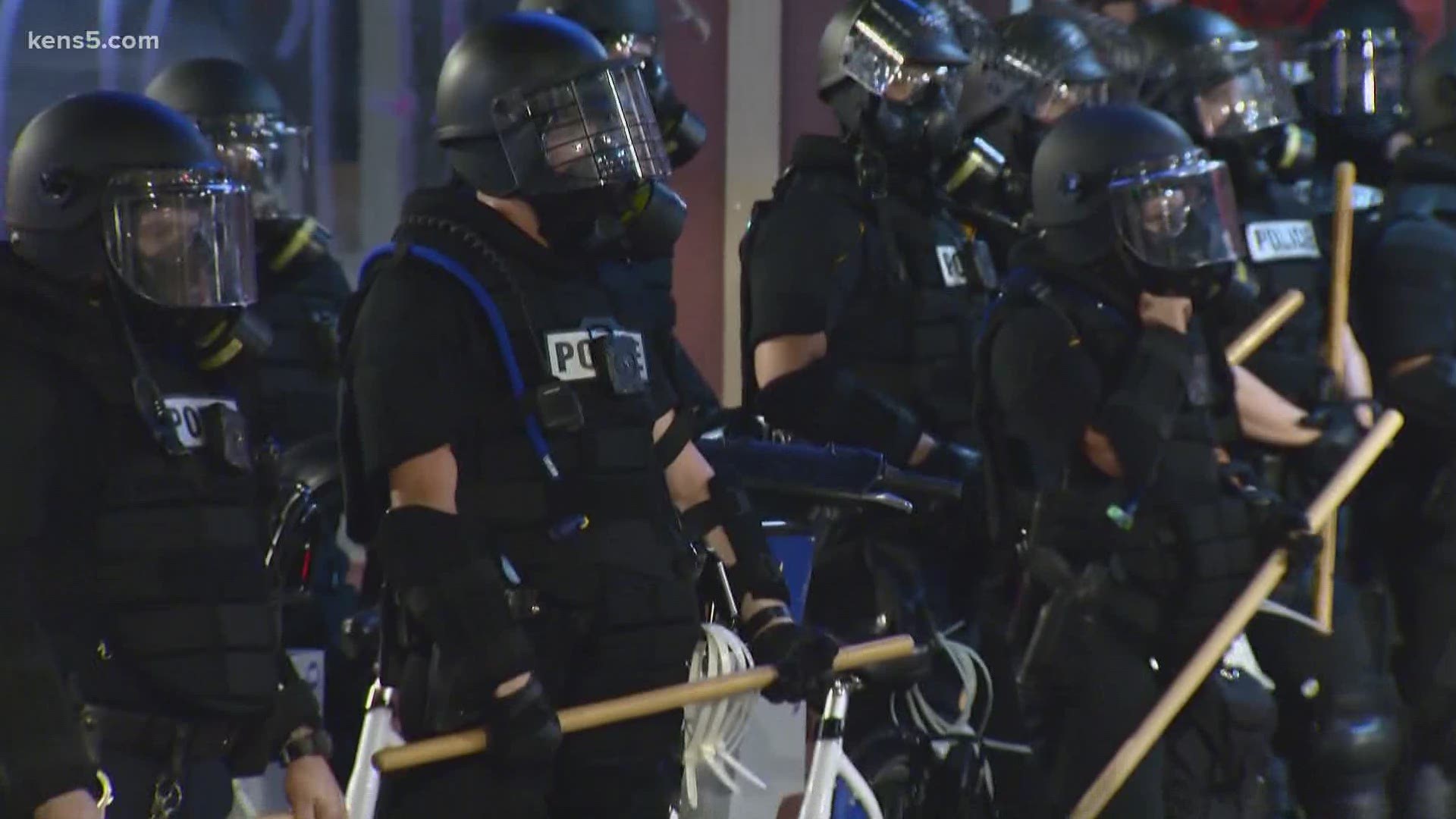 As scrutiny grows over the ways police departments all across the country handle high-tension situations – including San Antonio, where officers shot and killed a man while serving an arrest warrant on Tuesday – Mayor Ron Nirenberg is calling for action.

On Wednesday, the Alamo City's mayor sent a letter to local officials, including City Manager Erik Walsh and City Attorney Andy Segovia, to request "a complete review of our police department body worn camera policies by the full city council."

Nirenberg went on to write that such a move would be "part of our efforts to improve transparency, accountability and public accessibility." The mayor expanded on his thoughts in an afternoon Twitter thread, where he included his priorities for upcoming negotiations on a new collective bargaining agreement with the local police union.

As Mayor, my commitment is to help negotiate a fairer contract than the one I voted against 4 years ago.

My priorities for the next round of negotiations:

Earlier this month, Bexar County Judge Nelson Wolff also raised the alarm for what he said was much-needed reform when it comes to how law enforcement handle certain situations. In late August, a veteran was shot and killed by deputies during a mental health call.

Since then, county leaders have approved a $1.5 million pilot program to train dispatchers on how to diagnose and intervene with mental health calls. The initiative also calls for the hiring of more mental health professional to help with such situations.

For its part, the San Antonio Police Department has also taken steps toward reform and self-interrogation of its policies. In the last week, the department has said it's banning no-knock warrants, while also clarifying language around suspect-suppression techniques.

"Many residents and officers in our community agree that policing can't be the answer to every issue we face," Nirenberg also wrote in his Wednesday Twitter thread. "We can better invest in our people to promote a healthier, more equitable city."