Body cam videos are released in the arrest of 18-year-old Zekee Rayford. He was kicked and tased after he allegedly ran a red light and did not pull over. 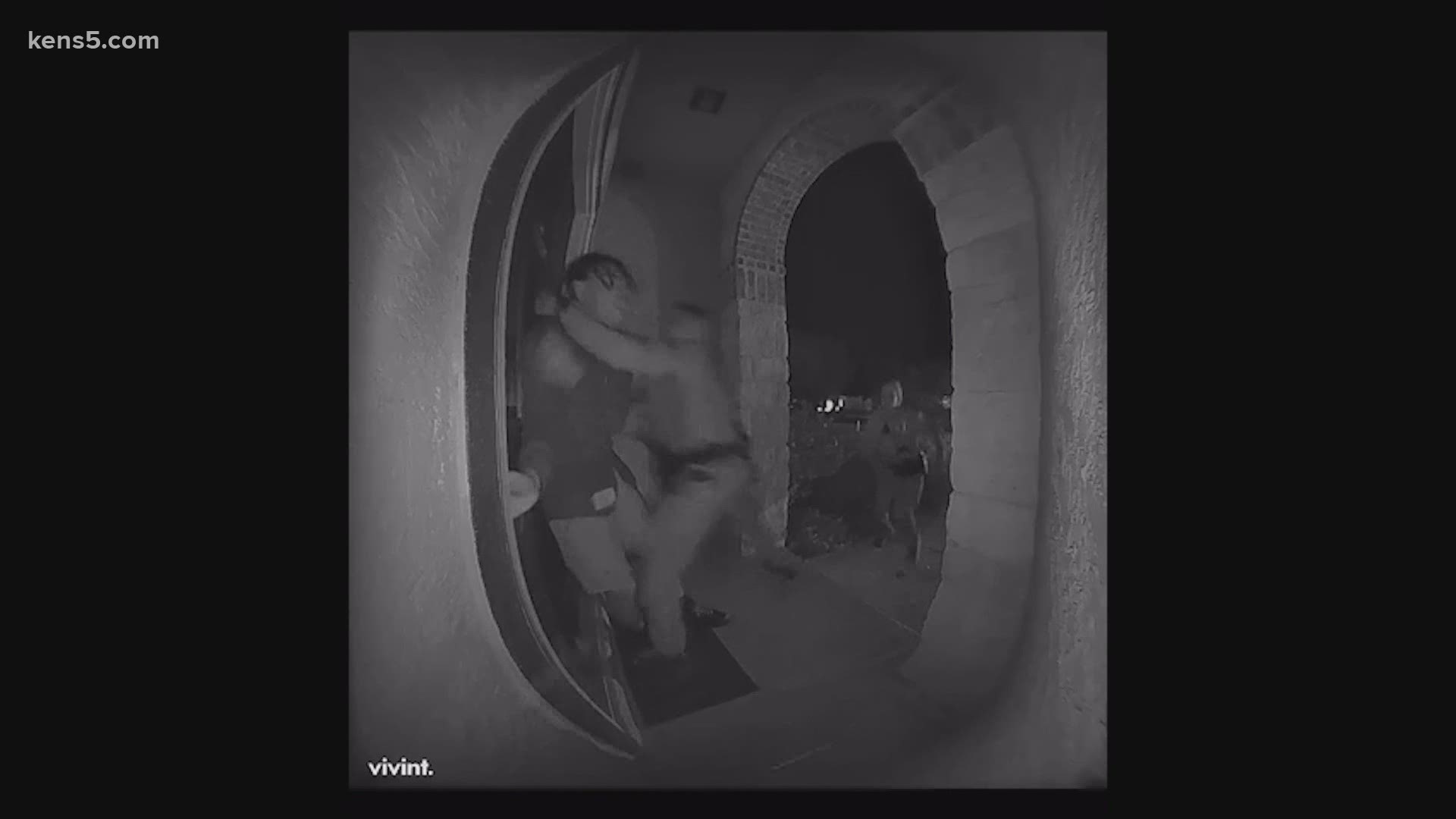 SCHERTZ, Texas — The city of Schertz releases body cam and dash cam videos of 18-year-old Zekee Rayford’s arrest. He was kicked and tased after police say he ran a red light and did not pull over.

The city released a total of 20 videos from the officer's point of view in the incident involving 18-year-old Zekee Rayford. City officials say the video footage was not released earlier because they were waiting on authorization from the Guadalupe County District Attorney’s Office.

Schertz mayor Ralph Gutierrez said in a statement: “I fully understand the concerns and public outcry brought about from this incident. The City of Schertz is an inclusive community and one that celebrates all of our residents. My hope is that in every interaction with the City, residents feel respected, valued, and understood. Throughout every situation the City is deeply committed to doing what’s right and at this time, the right thing to do is be as transparent as we can, which is why we are releasing this footage.”

Police say the night of November 2, Rayford ran a red light and did not pull over. The family said he wanted to go to a 'safe place' and pulled up to his family's driveway, which they said is about a mile away from the incident. The home surveillance video shows the teen get out of the car with his hands up and run towards the front door. Another home surveillance camera angle shows officers yelling commands at Rayford to cooperate. They deploy a stun gun and kick him repeatedly while he's on the ground.

KENS 5 went through the new footage released by the city that show the moments leading up to the arrest and the aftermath of the incident. In one of the videos from one officer’s point of view, officers are heard yelling commands to Rayford several times to cooperate with them.

“Stop resisting! You’re under arrest right now. Do you understand that? Turn the [expletive] around and put your hands behind your back,” said one of the officers.

After his father answered the door, one of the officers is hear telling him, "You better relax or you're going to get it next, I promise you, you will."

Another officer who responds to the incident spoke with Rayford’s father who asks why police tased his son when he got to the door.

In another video, Rayford is handcuffed and sitting in the back of a patrol unit. He says that he doesn’t want to talk to officers and asks if an officer is going to shoot him. He's heard in the video saying he felt uncomfortable.

“You should have stopped, right?” asks one officer. “But yeah, it was still unnecessary though,” replies Rayford.

Other videos show the tension between Rayford’s family members and officers after the arrest. The family members are outside of their home and they continue to argue with police. At one point, you can see Rayford’s father approaching another officer.

An internal affairs investigation is underway. The three Schertz officers involved in the arrest are off patrol and have been assigned to other duties in the department. Schertz Police says appropriate actions will be taken if the officers are found to have violated policy.