McManus: Police may have accidently killed mother as they fired at man during hostage situation

SAPD Chief William McManus said that the suspect came out of the residence with his three-month-old baby before returning with a shotgun. 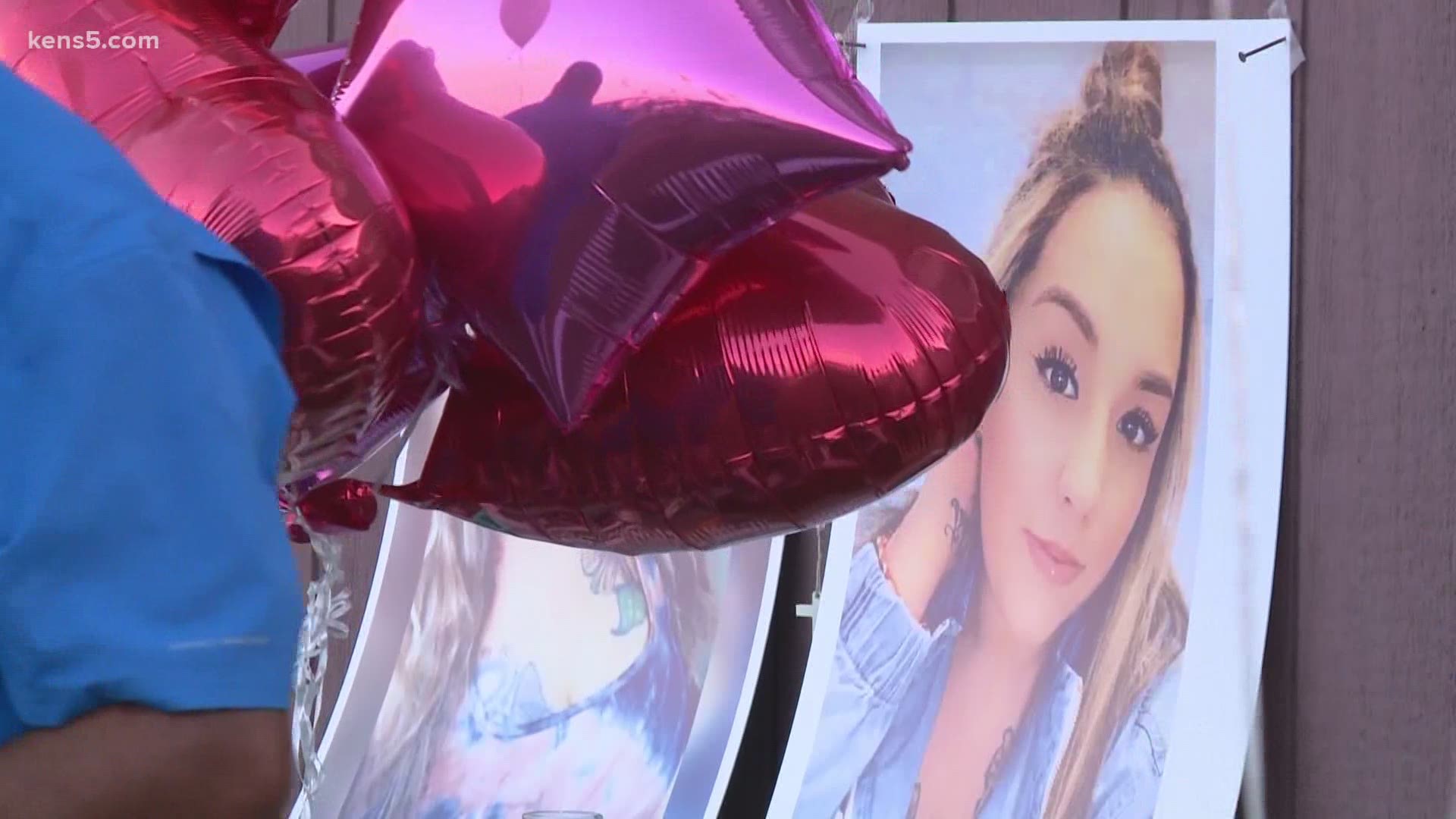 SAN ANTONIO — San Antonio Police Department's Chief William McManus says it appears officers may have accidently killed a woman while rescuing her from a hostage situation.

The suspect is in critical condition after being shot by police during the domestic violence incident on the south side on Monday, police said.

Police provide latest on incident where mother was killed, suspect shot by officer

LIVE: SAPD is providing more information on an incident that took place Monday night where a mother was killed and the suspect was shot by an officer.

Chief McManus started with a recap, stating this is an "extremely tragic event for all involved."

The incident took place around 9:30 p.m. Monday at an apartment complex in the 3100 block of Roosevelt. Police received a call for a suicidal man threatening to kill his common law wife. She has since been identified as 29-year-old Neida Tijerina.

The woman was inside the second-story apartment unit with the 28-year-old man and her three young kids. The suspect also had a history of domestic violence. He has since been identified as 28-year-old Angel Sanchez.

Chief McManus said Sanchez indicated to family he was going to kill Tijerina and them himself. When officers arrived, they found the suspect wearing body armor.

Officers called for hostage negotiators and SWAT Team. They evacuated nearby residents. Sanchez was peering out of the window of the apartment, came outside and pointed a shotgun at police. Chief McManus said he taunted officers to get them to partake in a confrontation.

Sanchez then went back inside. Police attempted to get Tijerina to leave the apartment, but she did not want to leave her kids. Sanchez then came back outside with an infant, only to go back inside.

Sanchez then dropped his shotgun and police approached him. When officers went inside the apartment, they found Tijerina died from a gunshot wound. Chief McManus said an autopsy took place Wednesday morning.

It's still unclear if she was struck by a bullet from SAPD or from the suspect. The medical examiner's office is still determining that Wednesday afternoon.

Sanchez is charged with three counts of  Aggravated Assault on a public servant. An investigation is taking place and body camera footage will not be released because it involved a domestic violence incident, according to Chief McManus.